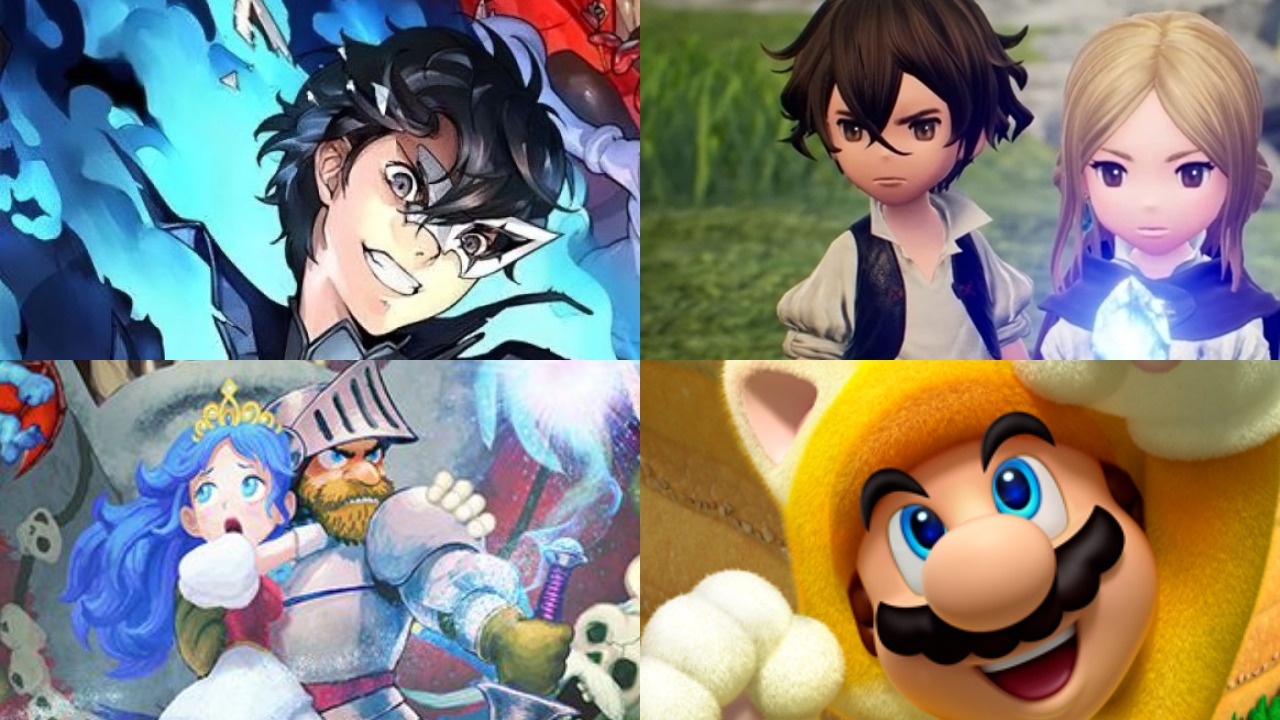 January was a slow start for 2021. Sure, we had Hitman III kickstart the year on the right foot, but most of January was more or less catch-up month for a lot of people, a time where we played games we got for the holiday or the titles in our backlogs that have gathered dust for the last year. But, February seems to be firing up as the month is filled with plenty of releases to keep you occupied, regardless of what you’re interested in. So, here are five of the biggest releases this February you should keep an eye out for in February 2021

Nioh was one of the first games on PS4 to bring a new take on the Souls-like sub-genre of games. Much Like Dark Souls, Nioh and its sequel are hard-as-nails action games that require you to learn enemy patterns, manage your stamina gauge, and take on huge bosses. The twist is that Nioh has a slightly more hack-and-slash feel to its combat system, with the ability to instantly gain some of your stamina after a few strikes. The Nioh Collection contains both games with all their DLC’s. Additionally, you’ll have the option to play the game at up to 120 FPS and transfer your saves from the PS4 version.

The best part is that if you own the PS4 version of either game, you’ll get the PS5 version free of charge.

Once Again, Nintendo is bringing a critically acclaimed Wii U game to the Switch with new features. Super Mario 3D World offers the same great game with an improved resolution and online multiplayer. That’s right; this will be the first proper Mario game where you’ll get to play with friends over the net. The biggest new addition will be the Bowser’s Fury content, which sees Mario teaming up with Bowser Jr. to take on a giant Bowsers. While this will be a much shorter adventure than the main game, It’ll still be enough to bring returning players to this incredible Mario journey.

With Hyrule Warriors: Age of Calamity becoming the best-selling Muso game, Omega Force isn’t stopping with their brand of hack-and-slash action to other games, as they mix Dynasty Warriors gameplay with the world of Persona 5. The Phantom Thieves are back, and they’re bringing the action to PS4, PC, and Nintendo Switch. Taking place four months after the main game, the gang must stop another evil group of adults and shadow creatures to save Japan once again. While the gameplay goes for the Muso-Style of action, the combat looks to retain some of the tactical RPG action that made the original Persona 5 one of the all-time best games for the PS4.

Before the likes of Dark Souls and Ninja Gaiden were making gamers throw their controllers in rage, Ghost and Goblins was pissing off kids with its insane level of difficulty. Rather than remaking the original, Resurrection is a brand-new installment that once again stars Sir. Arthur throwing lancing at every bad guy that comes its way. The latest game promises to bring the same challenging yet rewarding gameplay that made Ghost and Goblins a cult-favorite, but now in HD and the ability to customize the game’s difficulty. Now, anyone can get past the first level and not have to rely on the Knife to win.

The original Bravely Default was one of the 3DS’s Sleeper hits. Released in a time when Square Enix was attempting to appeal more toward western audiences and was seeing disappointing sales from franchises like Tomb Raider and Hitman, Bravely Default was a very traditional JRPG with a unique twist on the classic turn-based battle system. The game allowed you to attack with a character up to 4x in a single turn, as could your enemies. This latest installment will feature new characters and will not feature any connection to the previous game and its sequel, Bravely Second, making it the perfect jumping-on point for those who missed the series on 3DS.