FIFA 22 Preview – FUT Is Now More Accessible Than Ever

FUT Heroes honor the best of the best. 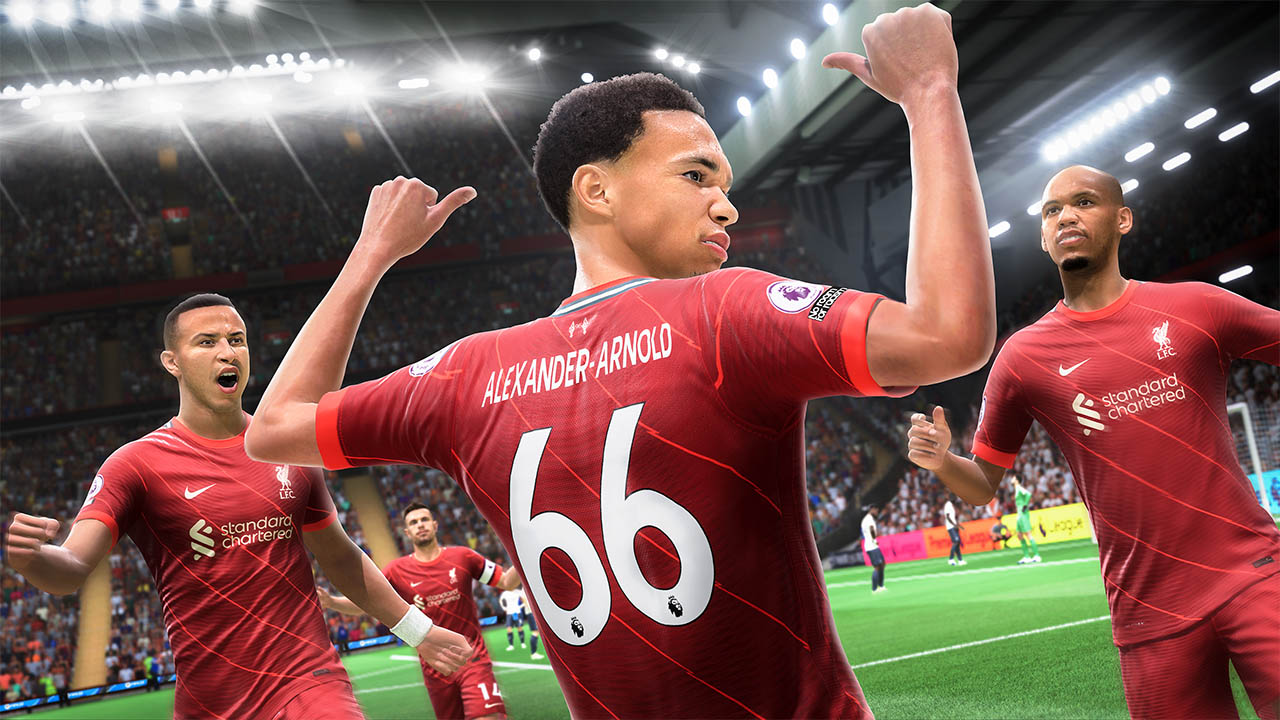 FIFA 22 is still a little under two months away from release, but that doesn’t mean there isn’t plenty to talk about with the game. After getting to preview the game last month, EA Sports has allowed us to talk about different aspects of the game at different times. The latest mode spotlight is on the ever popular FIFA Ultimate Team, or FUT, which has been revamped in certain areas with some brand new features in FIFA 22.

Division Rivals is always one of the most popular parts of FUT and this year it has been redesigned from the ground up. According to FIFA Ultimate Team Producer Azlan Mustapha, the revamped Division Rivals will “allow more players to enjoy and experience Rivals, while giving players a competitive space to show their skills at any levels.” Rivals has now been turned into a seasonal competition with a less demanding progression system that will keep players at the right skill level while also staying fresh between seasons. On top of earning rewards each week, there will also be seasonal rewards to earn as well. The actual progression system shown off looked much more intuitive than in the past, easily showcasing where you are currently and what you need to do to progress further.

For the more competitive players, the new Elite Division has also been introduced that has its own progression system and rewards to earn. This is a unique area above Div 1 within FUT, which you cannot be demoted from. Your global rank will rise or fall with every match you play, with it being the “ultimate proving ground” that Mustapha says is for the best of the best in FUT. This is made even better with the aforementioned seasonal rewards and such, which are tied with different milestones you need to complete.

FUT Champions has also been overhauled in this year’s game, with the goal being to make it much more accessible than in the past. Previously, you felt like you had to have a lot of time to cram in lots of matches within Champions. That has changed now though by making it less restrictive on time and being more adaptable to your own personal schedule by introducing a multi-stage format. The FUT Champions playoffs can be played at anytime and are easier to qualify for than before, which then let you move onto the Finals that maintain more of the original Weekend League format. While the Finals are only on weekends still, the rest of Champions being so open for players is a major change to really help out players with much more limited time.

FIFA 22 will also have FUT Stadium Customization as you’ve come to expect, with even more ways to customize this year. This will feature themed seasonal content throughout the year to keep things fresh, similar to with Rivals. While not a ton was changed here, there have been some quality of life changes with improved item management, to make things much easier for building your custom stadium. This can be as simple as filtering by color when searching for things to work on the stadium to make things a little more easy for the player.

One of the biggest complaints about FUT in the past has been the lack of anyway for players to play co-op without having friends online, but that has finally been answered with the introduction of Co-Op Public Matchmaking. This lets you team up with players around the world through matchmaking, which should be a lot of fun. These won’t be using your own FUT teams though, but rather pre-made squads by the developers that will rotate over time.

Building squads of your favorite players is always a major part of FUT in each FIFA game and that is made even better this year with the introduction of FUT Heroes. FUT Heroes have been added to the game and “celebrates some of futbol’s most beloved players.” These are era defining moment cards for fan favorite players, which have league specific chemistry. Examples given were Robbie Keane lifting the cup in 2008 and Diego Milito’s brace in the Champion’s League Final, which will be very nostalgic for big fans of the sport. These are going to certainly be big collector’s items in game for hardcore players, with plenty more to be announced and added to the game throughout the year.