The latest news in the world of video games at Attack of the Fanboy
August 3rd, 2015 by William Schwartz 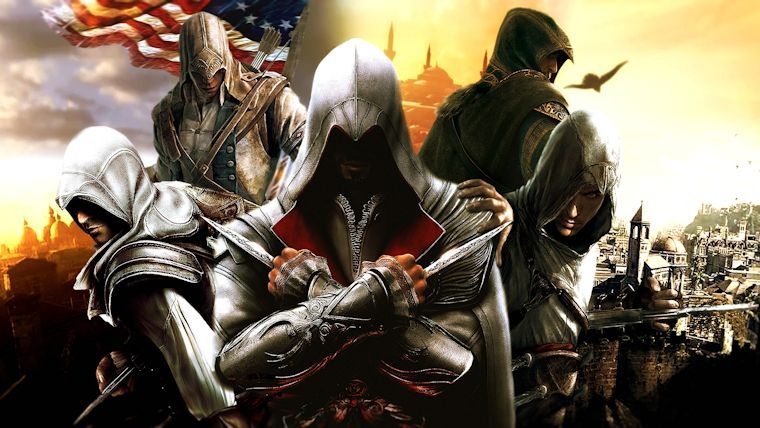 People often talk about making history ‘come alive’ but few films, books, TV shows and games achieve it in quite the way Assassin’s Creed does. Da Vinci, Lincoln, Caesar, George Washington; Assassin’s Creed transfuses and blends these historical figures and the eras in which they lived with the merciless bloodshed of an undercover war between an Assassin brotherhood and the Templars.

It was cool. But ‘was’ is the operative word here.

Spoilers for the series, Assassin’s Creed III in particular, to follow.

The conflict between the Assassins and Templars is not so much a war as it is a genocide; a result of the marriage between a minimalist countering system and an AI that lacks any semblance of self-preservation. ‘No man left behind’ is a seemingly alien concept to the Templar Order, as one by one they queue up to be slaughtered by your hand, offering nothing more than a swift dance while you mutilate their comrades.

Rewind to Prince of Persia: Warrior Within, if you will. Defeating an enemy in Warrior Within required timing, dodging, blocking, dual-wielding combos and using the environment to your advantage. As the Prince, I could run up a wall, execute the perfect backwards summersault and, to finish, vertically slice my opponent in two. I could decapitate enemies, I could jump over them, I could throw weapons at them – as an Assassin, I am devoid of the vast majority of these skills. It animates beautifully, but it isn’t fun, it’s never been that fun.

Out with the new and in with the old. 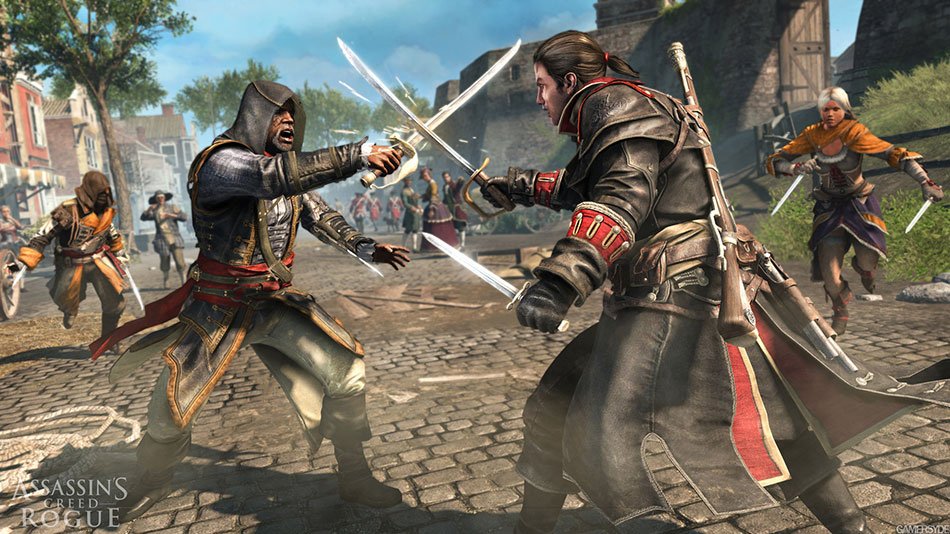 Assassin’s Creed often dangled a delectable carrot at the end of an immeasurably long stick but, at times, it felt as though we were being beaten with it. When you intertwine the American Civil War with an apocalypse in the modern day, while gluing it all together with prophetic extra-terrestrials, one would hope it would lead to a satisfying pay-off. Ubisoft planted the seed, and over the years, they nurtured the plant with love, water and sunlight; I’m still waiting for the plant to blossom.

Desmond Miles was succumbed to the unfortunate task of emulating his Assassin ancestors while lacking the relevant tools to do so. He’s not the most likable protagonist (disliked by even his own voice actor) but his demise at the end of Assassin’s Creed III was blunt, confusing and went a long way to undermine all that had preceded it.

Across five years, three games and two different assassins, players strategized, agonized and brutalized in order to prevent the decimation of their species, only to have Desmond beguiled by an undead space alien (?) at the final hurdle and die. Right-o.

It would be apropos to mention that, having decided that not enough salt had yet been rubbed into an already gaping wound, Ubisoft chose to almost completely disregard the modern day story arc. Desmond Miles’ sacrifices were made almost entirely inconsequential, with Assassin’s Creed VI: Black Flag and Assassin’s Creed: Unity barely even acknowledging his existence.

Ubisoft have been coy when asked about the modern day elements of recent Assassin’s Creed games, but there is nothing subtle about (almost) entirely dropping the modern day story. The remnants of modern day Abstergo provide a futile attempt at continuity when, in reality, the past has provided the most lovable characters, interesting non-fictional leaders, villains and settings. Let’s forget Desmond Miles ever existed; Ubisoft certainly have. 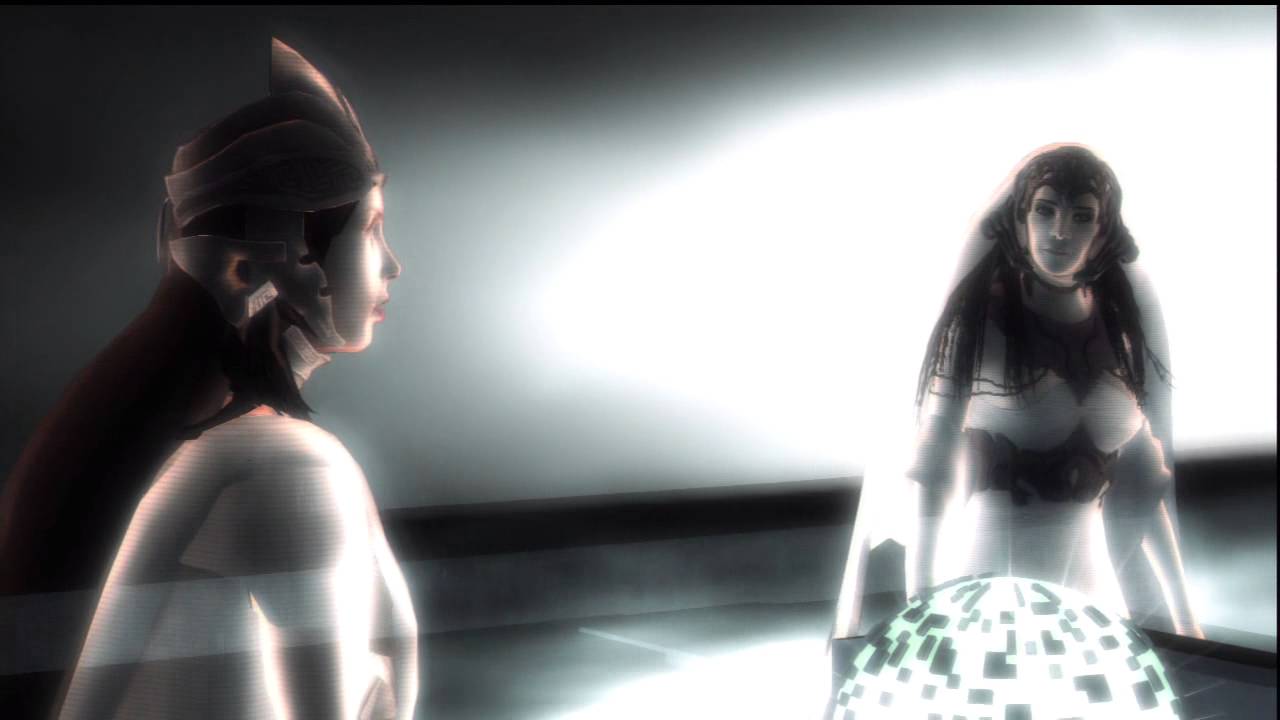 Careening through the woodlands of an American frontier engulfed in a civil war, or soaring above 16th Century Italy on Da Vinci’s flying machine – impeccably detailed and historically accurate worlds (for the most part) are ubiquitous with Assassin’s Creed. The series posits vast landscapes, populated by beggars, civilians, soldiers, bandits and prostitutes, all with their own purpose and motivations.

Europe totes an innumerable amount of fascinating characters and grand vistas, but that well has been run dry. A change is needed, although not for the sole purposes of a new aesthetic, but to act as a catalyst for new gameplay mechanics. The biggest shake ups to the formula so far, America and the Caribbean, bred innovation. The introduction of boats and free-running through trees acted as a necessary departure from the hustle and bustle of the ancient metropolis of Italy and Constantinople.

Everyone, everyone, is lauding for a setting in the Orient. Feudal Japan would introduce Samurai’s, Shoguns and an entirely new continent and culture to explore. Egypt, or anywhere in Africa, South America, Russia, Persia – the possibilities are endless. As beautiful as France, Jerusalem and Italy were, the differences between them from a gameplay perspective were negligible. 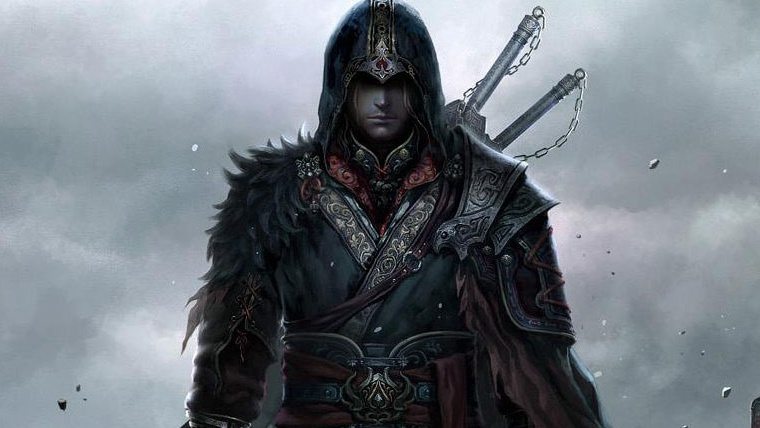 Raynaud, vice-president of Creative at Ubisoft, makes a salient point. To deny the market supply when demand is high undermines the very fabric of economics. But, then again, the fellas over at Rockstar put forward a compelling argument of their own.

Grand Theft Auto has established itself as one of the biggest and most successful entertainment properties in history. Rockstar could, very easily, annualize the series and maximize income at the expense of quality. Instead, lengthy development cycles lead to genuine innovation with every iteration of the series, maintaining a significant interest from fans while achieving record-breaking success. 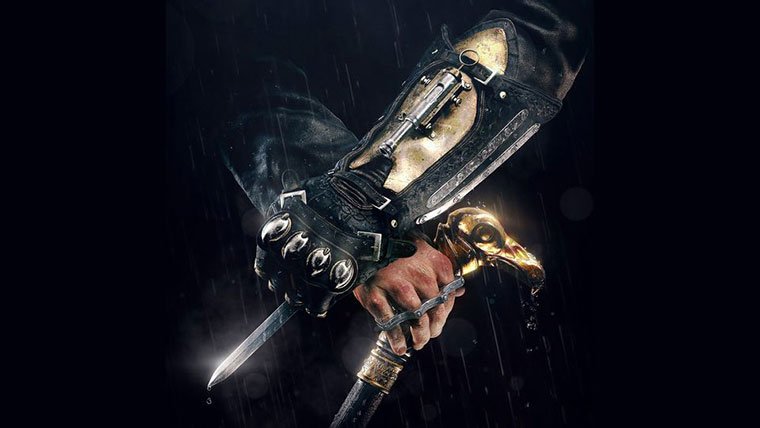 On paper, I should love everything about Assassin’s Creed. I get to stalk, stab and maim a plethora of historical figures in some of the most pivotal moments of all time, with economic, societal, political and cultural ramifications. But its impact has been diminished by repetition.

Then again, maybe I’m just in the minority.