The latest news in the world of video games at Attack of the Fanboy
November 14th, 2014 by Dean James 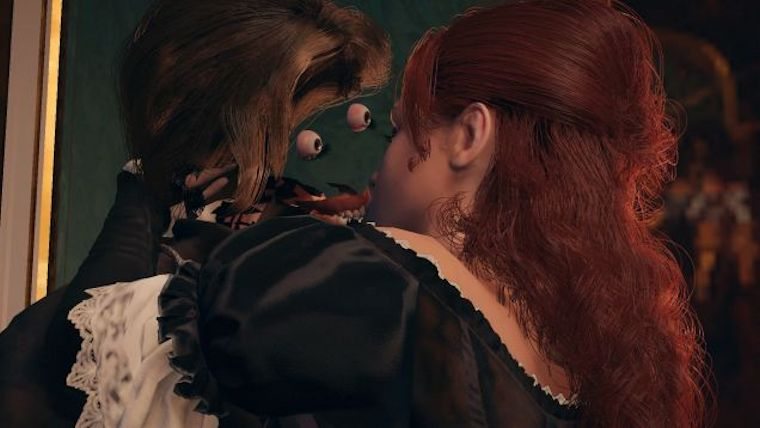 Ever since the early days of the medium, there have been plenty of amazing video games, along with plenty of horrible and even more in between. Many of the terrible games over the years have just been downright bad games, with no hope for being well received. However, there are also plenty that have been released with a ton of potential, but have been plagued by bugs. Due to the implementation of the internet with gaming, developers now have the ability to patch their games post-release, which is quickly becoming an epidemic, most recently in a few major releases.

In just the last two months, we’ve seen the releases of four major AAA titles fall near flat on their face at release, due to a number of problems. Driveclub was the first, with terrible issues from the start that were believed at first to be server issues that would be fixed very soon. However, it was then revealed that the game’s buggy code itself was the cause, which is something the developer really should have discovered. NBA 2K15 debuted to many problems as well, but nowhere to the degree of the rest, which has been somewhat fixed in the time since release.

These were followed by the two major releases this week with Assassin’s Creed Unity and Halo: The Master Chief Collection, which are having problems with two very different issues. Halo is simply server problems that are making the online modes nearly unplayable, while the campaign is fine and perfectly workable. This was a little harder to test, with it being only the online element that is broken right now, and that often cannot be truly tested until release. 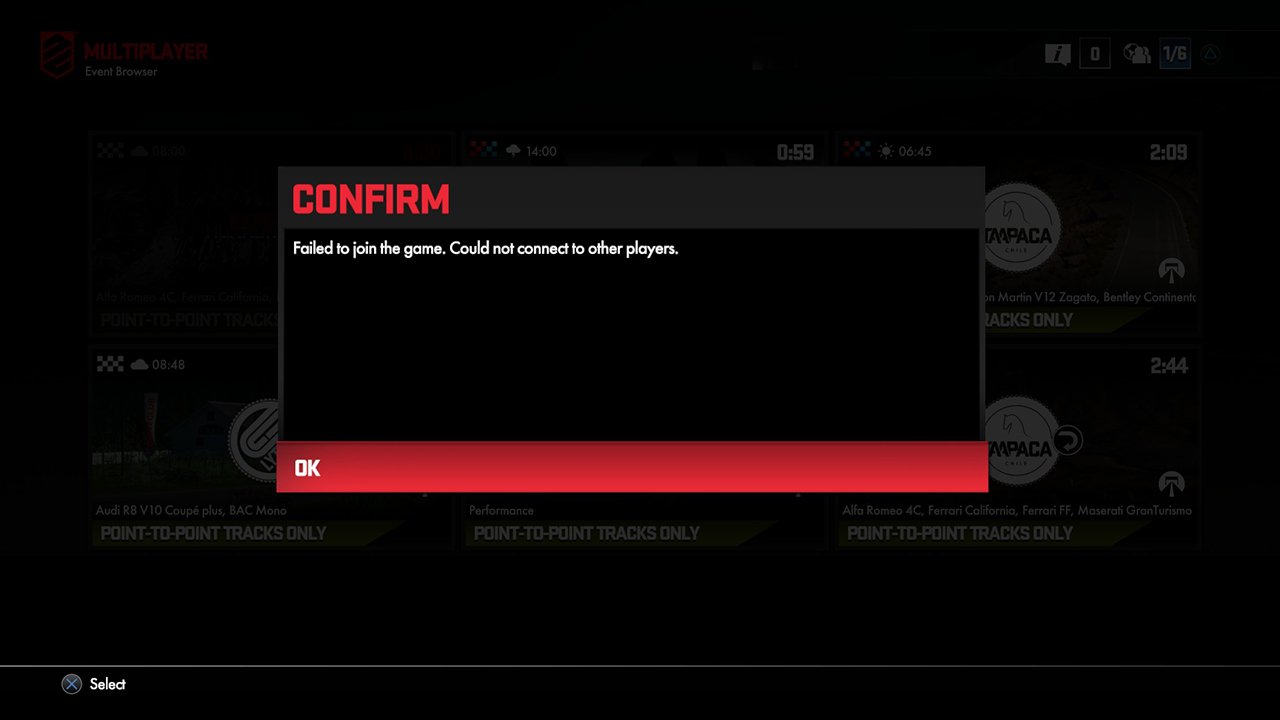 The much larger issue is with Assassin’s Creed Unity, which is a buggy mess from many different accounts. Missing or misplaced textures, floaty characters, and falling through the floor are only three of the many issues that have surfaced in only the few days since release.

The problem here is that a game with as much hype and development behind it as Assassin’s Creed Unity managed to release full of bugs and glitches, which is something that had to come up when testing the game in some way. With many gamers still exclusively playing last-gen consoles only, why not just stick with Assassin’s Creed Rogue this fall and delay Unity until the spring when it would be ready, which is a major gaming release season now as well?

This kind of leads to a difficult question. Are developers and publishers now satisfied with releasing a completely buggy and almost unfinished game in time for the holiday season, because they know they can just patch it later? If so, this could potentially be a bad precedent that is being started. Granted, releasing a seemingly unfinished game would bring bad publicity to the company, but games like Assassin’s Creed and Halo will sell gangbusters at midnight almost regardless.

Unlike the past, where games that were completely broken were the finished product, these patches can now fix a variety of problems, which is both a blessing and a curse. When something slips through the cracks, it is excellent to have a way to solve the problem, such as the save glitch in last year’s Pokemon X & Y. However, at the same time it gives the developers an easy out by allowing them to rush the game and fix the mistakes that came as a result later.

Hopefully this is a trend that will not continue, especially with all the negative spotlight being put on it as of recent. Battlefield 4 was one of the worst examples last year and now it has gotten even worse. This is why games need to be thoroughly tested prior to release, so we do not continue to run into this problem in the future. It would certainly be in the developer and publisher’s best interests to do this, as Ubisoft is already being slammed as a result of the Assassin’s Creed Unity fiasco, regardless of if it will be fixed very soon. Hopefully these incidents and the following backlash will spurn a change in these practices moving forward and we can enjoy games to the fullest from the very start.