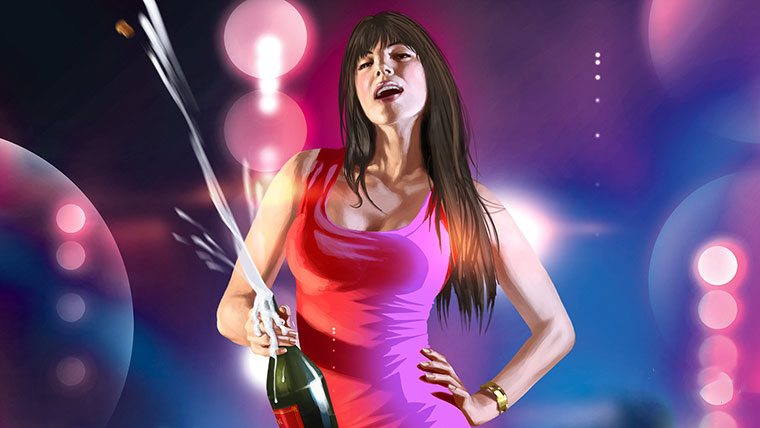 The Grand Theft Auto series is one which is defined by it’s sounds. Every game since GTA III has had a rich soundtrack full of hit and niche songs both recognizable and new to many listeners, covering a wide array of styles from thrash punk metal to disco classics.

Songs have a special ability to bring back memories which are stored deep inside our minds. Music casts us back to times far in the past and help us to recall vivid memories. I’ll never be able to disconnect the original Half-Life and Limp Bizkit’s “Significant Other” album from each other in my mind for instance, because I spent an incredible amount of time enjoying both at exactly the same time.

Of course now I’m about as keen to mix those two as I am to mix orange juice and milk. But Grand Theft Auto’s soundtracks have done exactly this as well – occupied a space in my mind and created connections which can never be broken – without the shame that comes with listening to Limp Bizkit at age 28 that is. Here we will revisit songs that have defined the series since the original Grand Theft Auto’s release in 1997.