How Nintendo Could Beat Xbox Game Pass at its Own Game 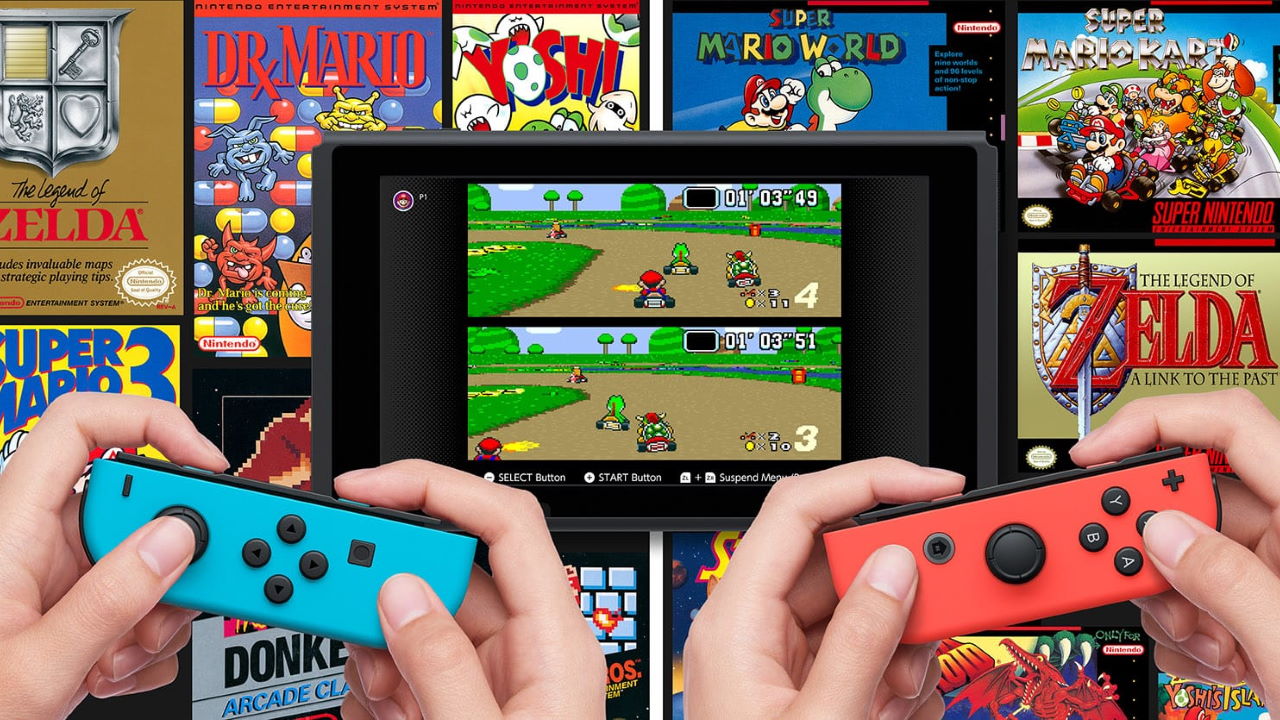 After years of being a skeptic about Microsoft’s overall strategy in the console and overall gaming realm, I’m now a true believer. The company took bold and unique steps with the Xbox One, after its struggles to gain a true foothold early in this generation’s console war against Sony’s PlayStation 4. Shifting away from the exclusives that were the focus of so many consoles while simultaneously changing the very definition of a “generation”; it all seemed so crazy. But Xbox Game Pass has been the result, and it’s damn good. And with the Xbox Series X on the horizon, Microsoft has positioned themselves as a top contender for the future of gaming. But Nintendo has a chance to stop them, if they want to. Here’s my idea for how Nintendo could beat Xbox Game Pass at its own game.

The Netflix of Gaming

Ever since it rose to prominence (and basically created) the movie and TV streaming market, Netflix has been the company all other tech giants aspire to be, in their own way. Entertainment has changed a lot in the last couple of decades, shifting from a physical media and single purchase model to digital subscriptions. People just don’t like plunking down large sums of cash for one thing when they could constantly pay small amounts for access to lots of things. But while music, movies, and TV all made the switch fairly quickly (as a former Blockbuster employee, it felt quick at least), games have lagged behind.

Sure, games made the switch to digital distribution all the way back on the original Xbox, but subscription models didn’t crop up until a few years ago. Sony’s own PlayStation Now and EA Access, an Xbox One exclusive at the time, were some of the first to gain widespread appeal after launching in 2014. After almost three years of these services showing that the subscription model could work, and work well, Microsoft unveiled their own offering: Xbox Game Pass.

It started off somewhat small, but has only grown from there. Now, any Microsoft published title will be on Game Pass at launch, with many third party developers following suit. Games get added all the time, and with special deals that bring the price well below it’s usual $9.99 a month price tag ($14.99 a month if you also want PC games), millions have jumped on board. Despite PlayStation Now launching first, it hasn’t garnered as much attention reaching just 2.2 million subscribers as compared to Xbox’s 10 million. And most are quite happy with it too, with the service essentially becoming Microsoft’s main goal going forward. While they’re launching the Xbox Series X, all they care about now is whether or not you subscribe to Game Pass and/or play their games, regardless of what platform you end up playing it on.

But what does this have to do with Nintendo? So far, not much. They’ve gotten a few formerly Xbox One exclusives onto the Switch, which is really great. They’ve also introduced a subscription of their own with Nintendo Switch Online. While that membership gives you access to some games, it’s just a selection of NES and SNES titles. Is this their version of Netflix for video games? Kinda, but it’s not nearly as good as Xbox Game Pass. I think it could be though, with a lot of changes. 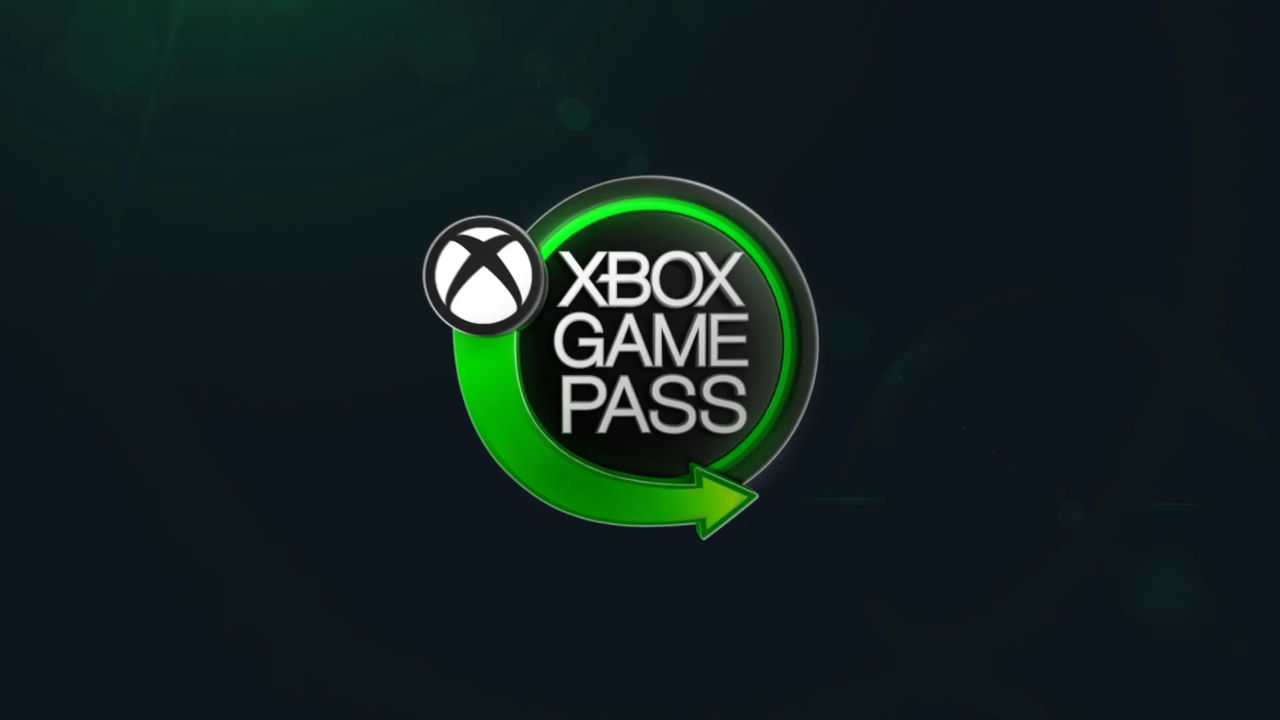 Nintendo is actually in the very best position of all the major publishers in their ability to create the true, definitive game subscription service. With over 30 years of history in producing some of the greatest games of all time, their backlog is one of, if not the very best. Many have said that they were the published most well positioned to develop their own “Netflix for video games” service due to this. Being Nintendo though, they were slow to change and adapt to the market. They’ve had huge success anyway, with the Switch clearly becoming a massive hit, but I believe they could do more and be better prepared for the future that seems to be coming.

How? By massively expanding Nintendo Switch Online and its offerings in terms of game access. The current setup for NES and SNES games is pretty solid, but could really use a lot of work. The slow trickle of games seems to be due to rights negotiations when it comes to third party titles, but for Nintendo’s massive catalog of all-time greats it seems to be more about making sure new stuff comes out on a somewhat regular basis. However, this isn’t necessary if Nintendo goes all in on the subscription model.

Xbox Game Pass has shown the way, with tiered options that allow for nuance in pricing and platform offerings. Nintendo most likely won’t allow their games to be played on other systems, but the tiers can be used in other ways. Imagine the following, there’s the current NSO offering of $19.99 a year that gives you access to a selection of NES and SNES games. Above that is NSO Classics that expands those to far more titles, including some of the all-time greats Nintendo seems to be holding for release later, such as Earthbound and Super Mario All-Stars. And then things get really interesting from there.

How about an NSO Retro tier that adds N64 and Gamecube support? Or NSO Handheld for some Game Boy, GBA, and DS games? Just like Xbox Game Pass, it doesn’t have to be everything, or all at once. Games can come and go as the situation requires, either due to licensing or just to keep things fresh. And this is all without getting to even semi-current games like those from the Wii and Wii U. Nintendo Switch Online Platinum, I’m not good with names but you get the idea here, could include all previous consoles, letting players enjoy Nintendo’s first party offerings and select third party games.

I’m not sure what price would justify this collossal selection, but I feel like a lot of gamers would jump on it at anything even remotely within reason. Xbox Game Pass Ultimate is currently $14.99 a month, which Nintendo could match for some of the basic tiers I propose, then go higher for their own Ultimate offering or allow you to tack on individual platforms. You could, for example, end up paying $20 a month to have access to a wide selection of NES, SNES, N64, and Gamecube games, then throw in another $2 for Game Boy and Game Boy Advance titles.

However it is arranged and at whatever price, the main point is that Nintendo is uniquely positioned to take on Microsoft’s Xbox Game Pass subscription model and perhaps beat it. Current releases being included, as they are for Game Pass would not even be necessary for many. Simply having a Switch with a massive catalog of retro games would be worth subscribing for many. And once the infrastructure is in place, Nintendo could assess whether adding Switch releases makes sense for them (it probably would).

So that’s how Nintendo could beat Xbox Game Pass at its own game as far as I see it. The company certainly has a lot of IP and previous releases that they could be leveraging for some purpose, but for some reason they’ve held back. This seems like the perfect way to fix that while also taking on Microsoft’s play to be the Netflix of video games that everyone has been waiting for.