How to Fix Nintendo Switch Online 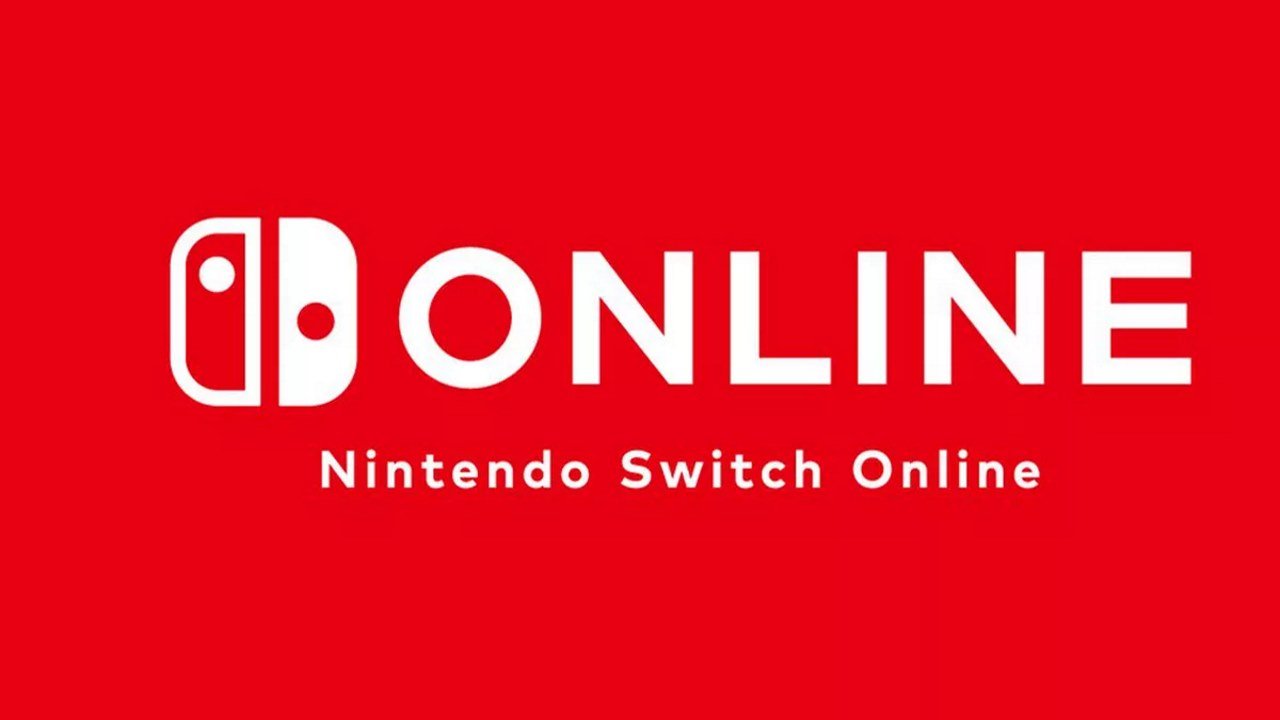 Nintendo Switch Online is finally here. After over a year of dealing with free online multiplayer Nintendo has come along to fix the situation with a $20 a year fee. I’m joking, obviously, but that’s pretty close to how many Switch owners view the company’s latest move. Things were working decently well, and now to retain the same functionality they have to pay money that wasn’t required before. Sure, you get some NES games with the deal, but that’s not really enough for many consumers. So, what can be done to fix the situation? Here’s my thoughts on how to fix Nintendo Switch Online.

Let’s get this one out of the way, since it’s the least likely to happen but the most helpful. Online multiplayer should really be free. At least, it should on the Switch given the platform’s relatively sparse multiplayer feature set and support. PSN and Xbox Live may cost triple what Nintendo Switch Online does, with few complaints aside from the PC userbase, but they offer far more than it in its current form. Nintendo Switch Online in many ways is less capable than the original iterations of Xbox Live and PSN, with players having to resort to odd setups just to party with their friends and speak with each other. Hell, Switch games use player-to-player connections almost universally, so it’s not like our money is going toward dedicated servers. Without this set of features the cost feels more tacked on than it should. Making multiplayer free, thus reworking NSO as a more optional service would do wonders for public opinion. Of course, few would pay for it in its current form, which is where the other improvements come in.

We all love a good run through Super Mario Bros. 3, but at this point anyone who enjoys that game has done so quite thoroughly. Despite some of the best games of all time residing on the platform the NES just doesn’t pull its weight like it used to. Sure the NES Classic sold like crazy, but there was a lot more to that situation than just people wanting to play classic NES games. The addition of NES games is good, and creating what feels like a Netflix style subscription for Nintendo games is exactly what the Switch needs, but the current selection is too poor to motivate all but the most diehard of fans. SNES games would be a big help, as would N64 and Gamecube titles of course. We can wait on the newer platforms, but launching with just NES games feels wrong. This is especially true given we have no official word on when or even if SNES games will make their way to the Nintendo Switch Online offerings. If the service is to become all it can be though, they have to and hopefully soon. Once they do, the service will begin to feel worthwhile just on its own, even if Nintendo takes my advice and makes multiplayer free. 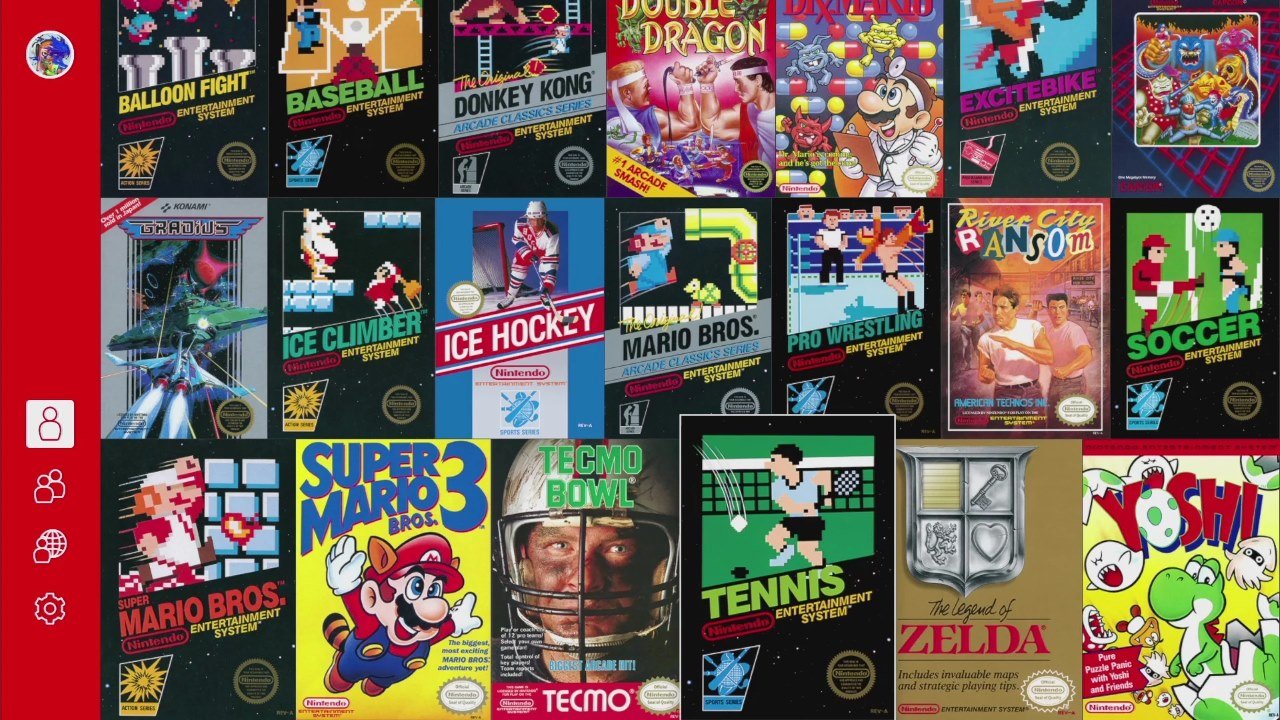 Let Us Play with Everyone

Speaking of the NES games that are offered with Nintendo Switch Online, why can we only play with our friends? A big selling point of NSO and the NES games it comes with is the ability to play them online. However, you can only do this with people who are registered on your friend list. This is more of Nintendo’s odd penchant for restricting players in odd ways. Ideally I could load up Ice Hockey and search for a random opponent to play against. In the current system my friend would have to be playing or I’d have to message them separately so they could hop on. This is cumbersome, annoying, and it limits the enjoyment offered by these classic games.

Speaking of strange limitations and friends, why the hell do we have to use a smartphone app to talk to each other? Fortnite makes voice chat work through just the Switch, so why don’t Nintendo’s own games? There is no good answer for this other than that it’s just how Nintendo decided to do it. For that matter, why doesn’t Switch just copy its rivals feature selections? Why can’t we party up with friends to chat and play games together? Why can’t we message each other without cumbersome roadblocks getting in the way? Basically, why doesn’t the Switch work like other consoles in this realm? Again, there’s no good answer, but if we could get part of the way there then the $20 a year charge wouldn’t feel quite so tacked on.