If Cayde-6 Dies in Destiny 2: Forsaken, He Needs To Stay Dead

It needs to mean something! 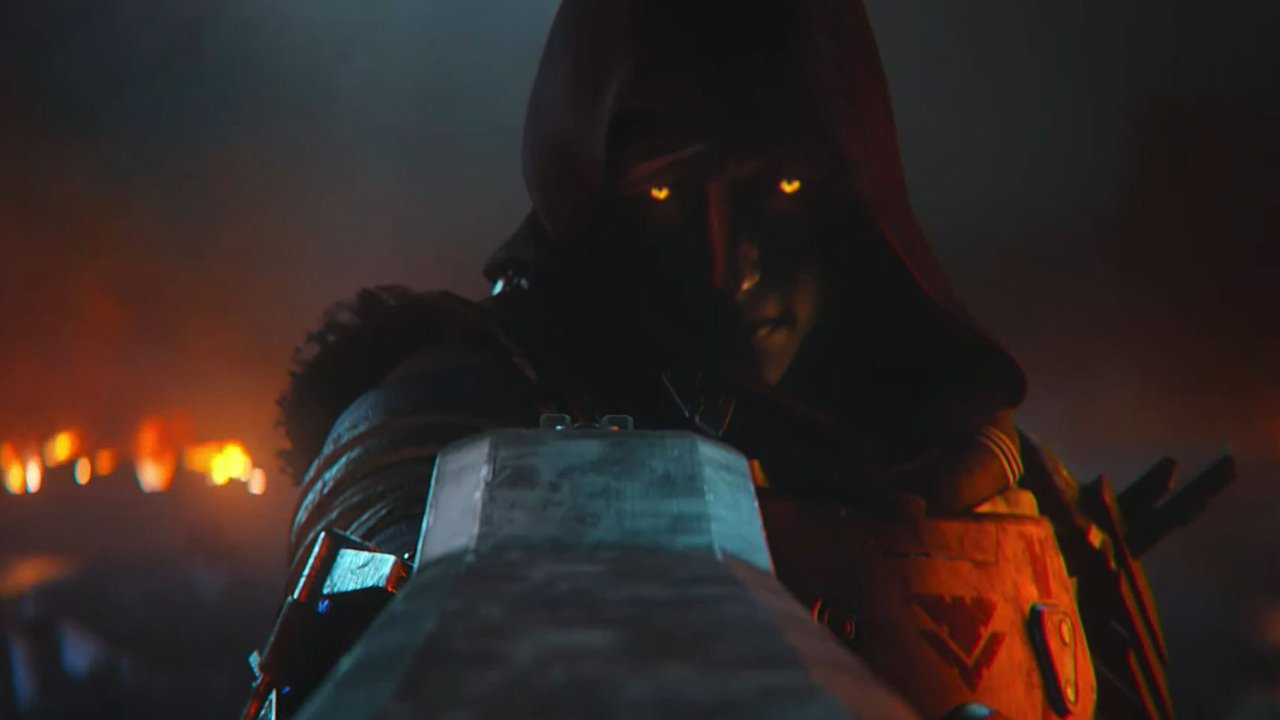 As the launch of Destiny 2: Forsaken nears, Bungie is stubbornly sticking to their guns regarding the demise of Cayde-6. As much as fans may not want to believe, it’s very possible that Cayde-6 will indeed meet his ultimate end in Destiny 2’s game-changing expansion. If handled the way that all major developments in Destiny have been handled thus far, then this will be quite an annoying development indeed. However, if given the weight it deserves, Cayde’s death might just be one of the best things that could happen to Destiny as a whole.

To be perfectly clear, I don’t dislike Cayde-6. Actually my feelings regarding the galaxy’s snarkiest hunter are quite the opposite of hate. From The Taken King onward, Cayde-6 has been one of the best parts of the Destiny universe. He’s funny, reckless, and sarcastic to a fault. At the same time, he’s dependable enough to serve as the Hunter vanguard. Cayde-6 is, in a word a character and a great one at that. One could even go so far as to say that he’s the only character in a sea of cardboard cut-outs that occasionally sell us things. One would think his status as the game’s best and only character would grant him some form of immunity to negative plot developments, but it’s really the opposite. His status makes him the only choice if Bungie wants a death that will actually have some impact upon Destiny fans. However, this also means that his death needs to mean something; if it doesn’t, Bungie will have essentially just wasted him. Not a great thing to do to a series’ one and only character.

If Cayde-6 does indeed die, there needs to be some sort of lasting impact upon the Destiny universe. He cannot just come back as Cayde-7. He cannot just wind up as a ghost or stuck in a computer terminal as an AI. If he does, then the whole exercise will be entirely pointless because nothing will have changed. Cayde will still be there, it’s just that he’s in a different form now. He might as well have just not died to begin with if that’s the case. It also won’t do to have his death offhandedly referenced here and there in background dialogue or in a one-off passing comment when speaking to one of Destiny 2’s many vendors. If all his demise prompts is a few empty comments, then it’s not worth carrying out in the first place. His absence needs to be felt during Forsaken and after the expansion’s story reaches its conclusion.

Making it matter over the course of Forsaken is easy; just make the story one of revenge. Instead of seeking out Prince Uldren Sov and putting a stop to him for the purpose of saving the Last City, perhaps our guardian could be personally motivated. Maybe they’ll finally find their voice upon seeing Cayde die and hunt down Uldren for want of  revenge, kind of like another video game hero. Not only would this make Forsaken a very different kind of Destiny story, it would also give our mute, generic, blank-slate avatar of a guardian a healthy dose of character. It would mark a real change in the Destiny universe, and would justify killing Cayde off. As for the aftermath, a memorial in the tower and some cutscenes with the other major Destiny characters would be ideal. In this way, Cayde-6’s status as a fan favorite will be recognized, and Zavala, Ikora and the rest would have a chance at some real development of their own.

All of the stories told in the Destiny universe so far have had next to no impact on its status quo. Destroying Atheon, Crota, Oryx, and Gaul didn’t really matter. The city was the functionally the same after they showed up as it was before. Cayde-6 isn’t some generic villain to be defeated though; he’s an ally, a fan-favorite, and even a friend to our guardians. If Bungie wants to kill him off to serve their story, that’s fine. However, his absence absolutely has to be felt once he’s gone. Anything less would be an utter waste of a great character, a majorly missed opportunity, and a black mark on Destiny 2’s ongoing story.