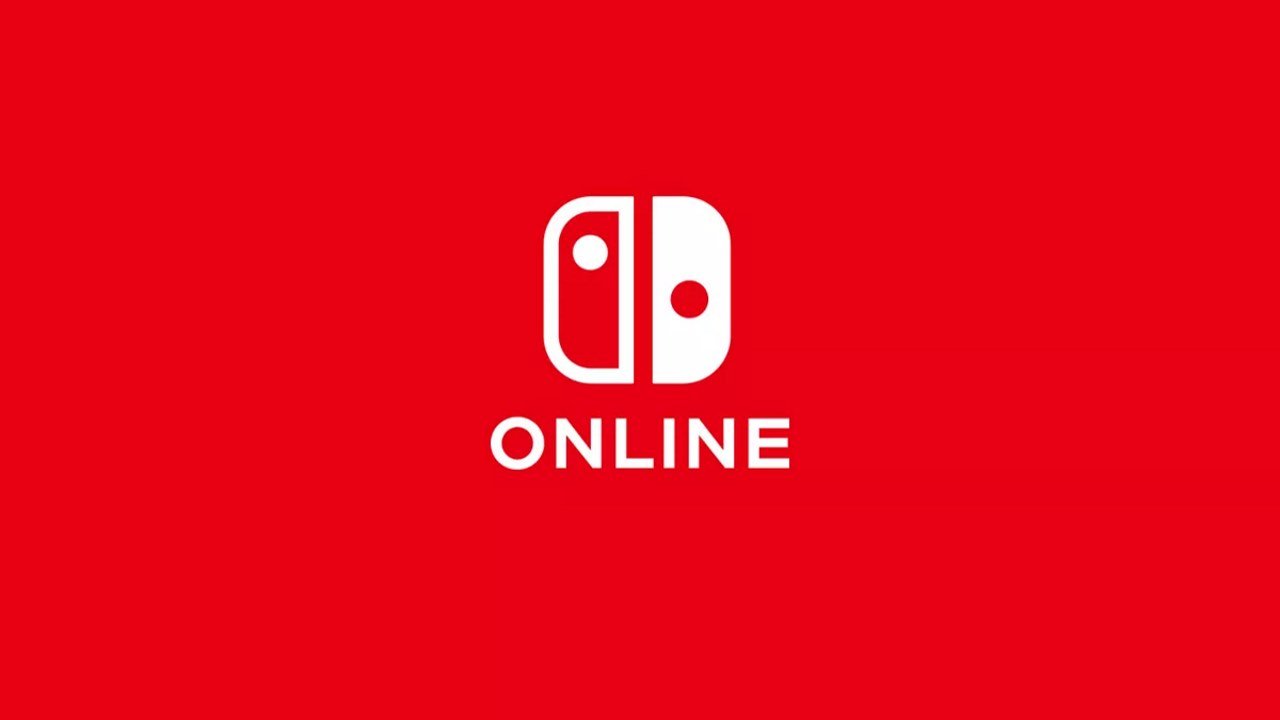 Due to the rigors of a video game reviewer, I don’t often stick with any one game for too long. Even if I enjoy a game, a new one is right around the corner that demands my attention, and so I usually jump from one title to the next. This is especially true for multiplayer focused games like Mario Kart 8 Deluxe and Splatoon 2. That should help you understand how rare it was when last week I dove back into Splatoon 2 in a big way. Something about the game’s always fun online multiplayer was calling to me.

And you know what? I had a blast. It took me a couple of games to get my skills back up to par, but every game was a joy. Until it wasn’t. Yes, I got disconnected. It happens, no big deal. But then I got disconnected again, and again, and again. In between some of these I received a lovely warning saying that if I continued disconnecting I could be banned, and that I should check that my network is working well. It is. It always is. I play games online all the damn time, so why was this one not working?

The answer, of course is that Nintendo’s online network simply isn’t in the same league as its competitors. Something about Nintendo’s corporate structure has always had the company lagging behind in some facets. Sometimes this is wise, but with online multiplayer it has always seemed like folly. It was free though, so complaints couldn’t really grow too much. But that’s about to change.

Later this year Nintendo plans to launch Nintendo Switch Online, which will cost a relatively low amount of money. Only $20 gets you all the planned features, including some free(ish) games, and online multiplayer. This will encompass Splatoon 2 as well, despite the game’s online being free for the last year. So far, I’m not too excited about paying for something that, according to my last week of tests, simply isn’t working.

After a spat of disconnects I was able to complete some games, ending the night on a final game that didn’t have connection issues. I jumped on the next day hoping my problems had been solved, but the disconnects began again. I couldn’t even get a full game in after they started, abandoning the game that had called me back so furiously just a few days earlier. I’m not sure if I’m going to come back, the odds are high but they are much lower the more disconnects I experience and the more snarky warnings I see.

Mario Kart 8 Deluxe seems to work better, though connection issues are still a concern there. And all of this has been passable while it was free. Yes, it’s not desirable to have to bounce from game to game hoping to stay connected, but it was free and the games were casual and fun. Once I start paying money for this service though it has to improve.

And this is all just talking about the base feature set of connecting people to play games. Voice chat, which for Splatoon 2 is still handled by a mobile phone app, is a necessity for a paid online multiplayer service. Every game should support it, and preferably we should be able to chat outside the games as well. Parties, achievements, all these features that we’ve come to expect out of other platforms will be expectations for the Nintendo Switch once we start paying, even if we’re paying a third of what the other guys are charging.

If Nintendo wants to keep the success train going, if they want to stay on the receiving end of gamers’ good will, then they need to get this stuff sorted out, and fast. Nintendo Switch Online launches later this year, so they have time to get things in order. But if the past year of the Switch’s life is anything to go by, we shouldn’t get our hopes up too high just yet.