Injustice 2: Top 10 Characters We Want To See In The Game

The latest news in the world of video games at Attack of the Fanboy
January 16th, 2017 by Dean James 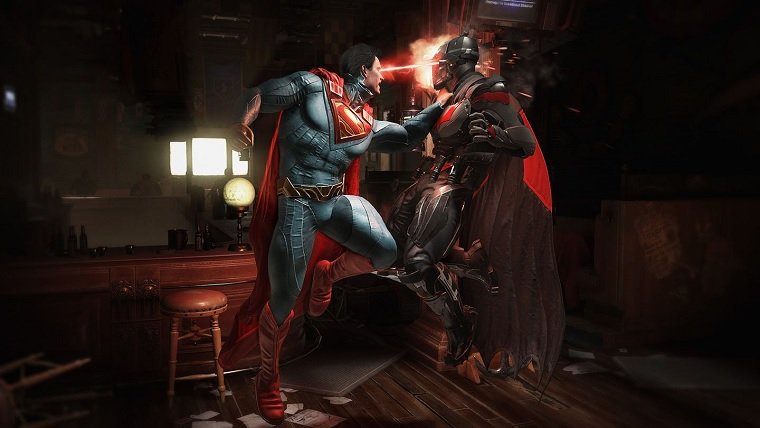 Injustice: Gods Among Us released back in 2013 for last-gen consoles to solid reviews for its original story and solid roster of playable characters, which was bolstered further with DLC. NetherRealm Studios has been busy with Mortal Kombat X the last few years, but they are ready to dive back into the realm of DC Comics with Injustice 2.

Injustice 2 was first announced last June and is scheduled to release for PlayStation 4 and Xbox One on May 16, and we have seen 10 total characters confirmed for the game, half of them new and half of them returning from the first.

While it is likely some characters from the original will not make the cut, we are only including completely new characters here. Considering we know they are coming, the already announced additions of Supergirl, Blue Beetle, Deadshot, Atrocitus, and Gorilla Grodd will not be on this list. Darkseid has supposedly been leaked as a pre-order bonus from the PS Store, so he is being left off this list as well.

The original Injustice game and comic included the death of many characters, but some were either revived or could be introduced through an alternate universe here, since that is what we saw with the first game. We really have no idea how this will be handled, so we’re treating it as anybody is fair game to be added.

The DC Comics catalog has so many different characters from throughout the years, which NetherRealm Studios did a great job picking characters from in the first game. However, there are still plenty of other characters that we feel would be a perfect fit in the game and we have come up with a list of our top 10. These characters are in no particular order, but are the ten that we really want to see added. 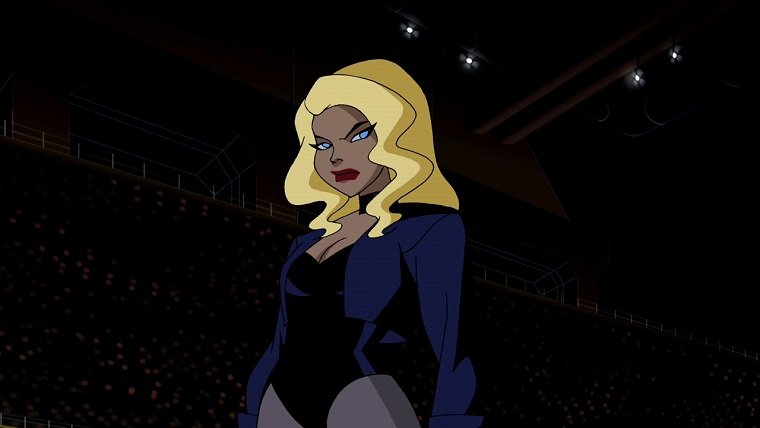 Black Canary is without a doubt one of the most well known DC characters to not have been included in the first Injustice game. She was dead story wise to start off the first game, but she was supposedly very close to making the roster due to development leaks in the past. Black Canary would be an excellent fit to the roster for a few different reasons. She obviously has her Canary Cry attack that would serve as a good move to disrupt the opponent, while the rest of her move set could be very close combat focused. Dinah Lance is one of the most well trained fighters in the Justice League, so NetherRealm could easily build a move set based around that. 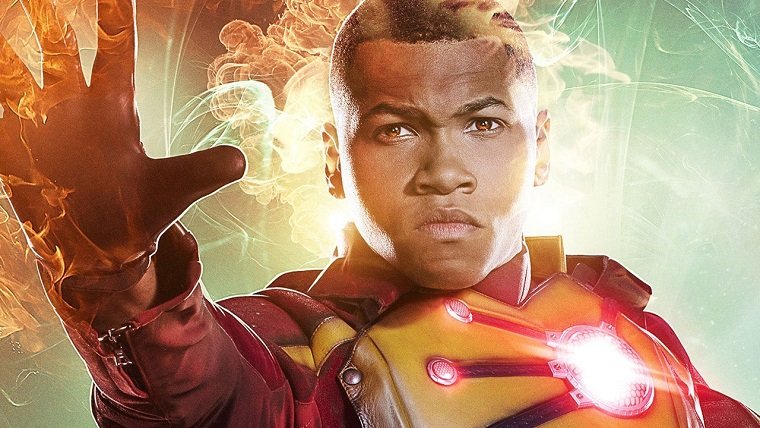 Injustice: Gods Among Us featured an ice based character with Killer Frost, but it was a bit surprising that the lineup didn’t include anybody fire based. That is why we believe that Firestorm would be a great fit. Firestorm has seen a resurgence in popularity with its appearance on The Flash as the most well known Ronnie Raymond and Martin Stein fusion, but the character has since been revamped to replace Ronnie Raymond with Jefferson Jackson on that show and currently serves as a lead on Legends of Tomorrow. Firestorm has his array of fire based attacks as seen on the show, but he is much more than that. The game could really come up with some neat ways to use transmutation that could be used either as an offensive or defensive attack by transforming objects at will, which is why we really want to see him added to the game. 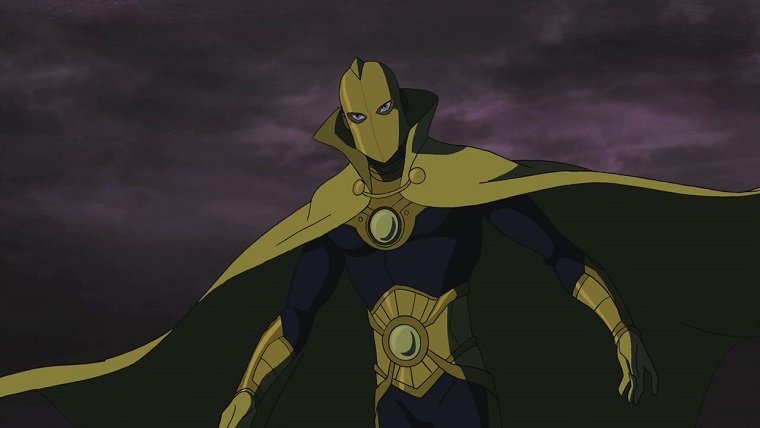 The first Injustice game saw the magical based Zatanna added as DLC, and while we really hope she returns in overhauled form in Injustice 2, we think there is room for yet another magic user. There were a few different characters we thought about here, including John Constantine, but the one that we want to see most is Doctor Fate. Not only is Doctor Fate one of the coolest looking DC Comics characters, but he could be a lot of fun to play as with his spellcasting abilities. Story wise, Doctor Fate was involved in Zatanna’s ending in the first game, as Superman happens to be weak to magic and they are two of the strongest magic users around, which would make him a perfect addition. 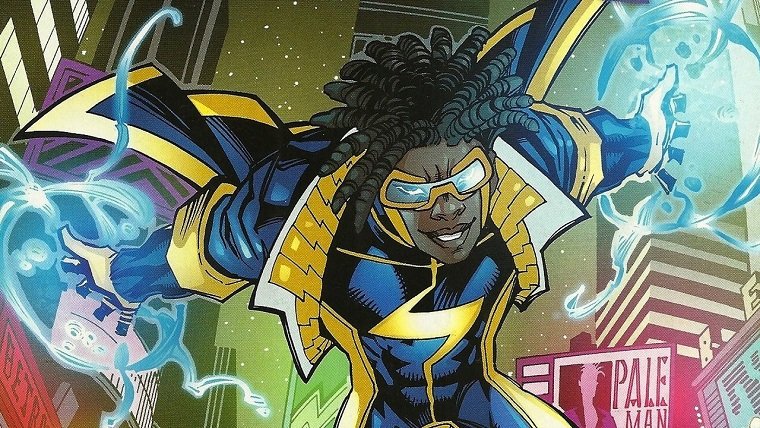 Best known in the mainstream for his animated series Static Shock, Static was one of the characters constantly thrown around in Ed Boon’s Twitter voting polls involving potential DLC for the first game. He did not make it into that game, but he would be a natural fit in this one. While Shazam has a somewhat electrical based move set already, Static could still set himself apart rather easily. On top of being able to shock enemies, the ability to magnetize anything and levitate objects as will makes us really want to see him in action in Injustice 2. He’s already been made available as a playable character in the Injustice: Gods Among Us mobile game, so there’s no question that he’s on NetherRealm’s radar. We are going to cheat a little bit and include two different characters here, as they could both serve a similar spot on the roster. Both Vixen and Beast Boy get their powers from animals, with Vixen relying on animal spirits from a totem she wears and Beast Boy actually turning into said animals. Vixen would probably be the easier to program in the game, as her various moves could have her summoning the spirit of specific animals to power up and provide her special attacks. Beast Boy on the other hand could transform into those different animals, though we aren’t sure how difficult that could be to program correctly. Vixen gained popularity for her appearance in Justice League Unlimited in the mid-2000s and most recently from her an appearance on Arrow, as well as her ancestor taking on a leading role on Legends of Tomorrow under the same moniker. Beast Boy garnered quite a following from Teen Titans, Young Justice, and Teen Titans Go, so really either would be a good choice. 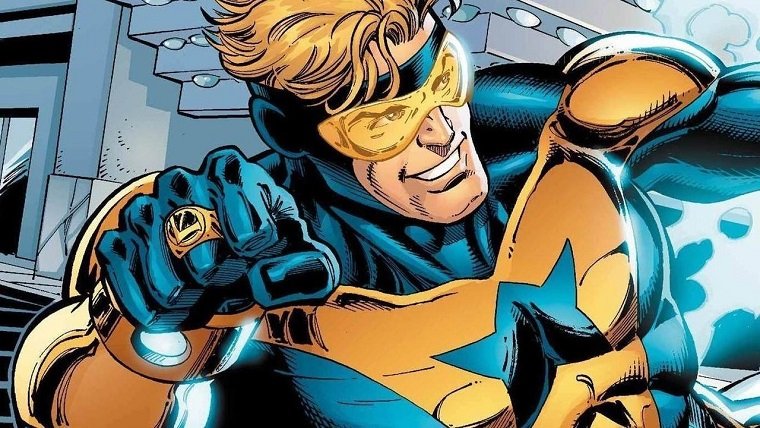 One of the most iconic Mortal Kombat characters of all time is Johnny Cage, so it would make sense that NetherRealm would look to find a character to fill that role. Booster Gold would perfectly fill that well, as he is a superhero that came back from the future just to gain fame. Using his stolen super suit, Booster Gold has enhanced strength, the ability to shoot power blasts, and the ability to fly via his Legion Flight Ring. He could have a number of technology based moves as well, which could involve his robotic AI companion Skeets in some way. Also, it does help that Blue Beetle has already been announced for the game and the duo are tied together often in the comics. 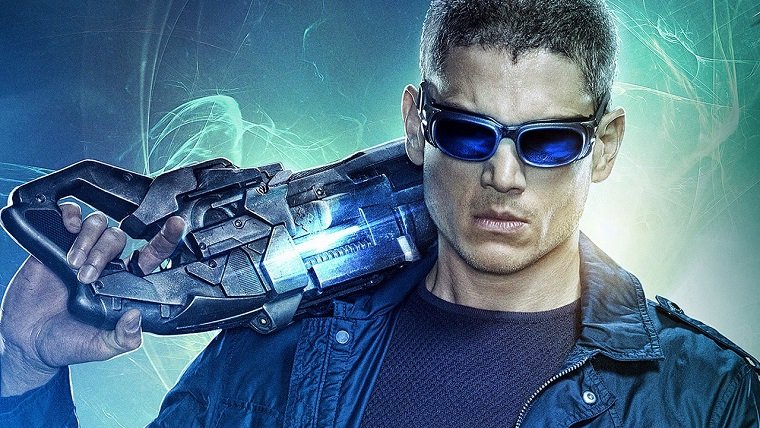 Captain Cold may have started off as a pretty simple villain to the Flash, but he has grown into much more than that. He always stood out as a villain for his code of not killing, which he kept his Rogues to as much as he could. Originally he was just a criminal with an ice gun, but the New 52 gave him actual ice powers and even eventually made him a part of the Justice League as more of an anti-hero. The classic version would be preferred here, but the other might be seen as a good replacement for Killer Frost if they choose to remove her this time. Captain Cold has also become quite popular for his roles on The Flash and Legends of Tomorrow, so we think he’d be a great pick for Injustice 2. 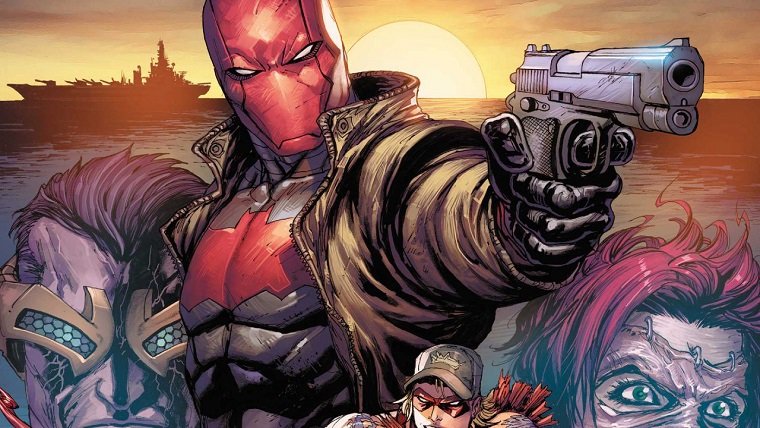 Like Static, Red Hood was one of the characters that really got a fan push to be added as DLC in the original game. While he didn’t make the cut there, we’d really like to see him added in Injustice 2. The only problem with Red Hood is that he could be seen as too similar to the already announced Deadshot, and also Deathstroke if he returns, but Red Hood could be focused more on up close weapons combat. In fact, the game could take some ideas from his appearance as Arkham Knight, as well as having that as an alternate costume. 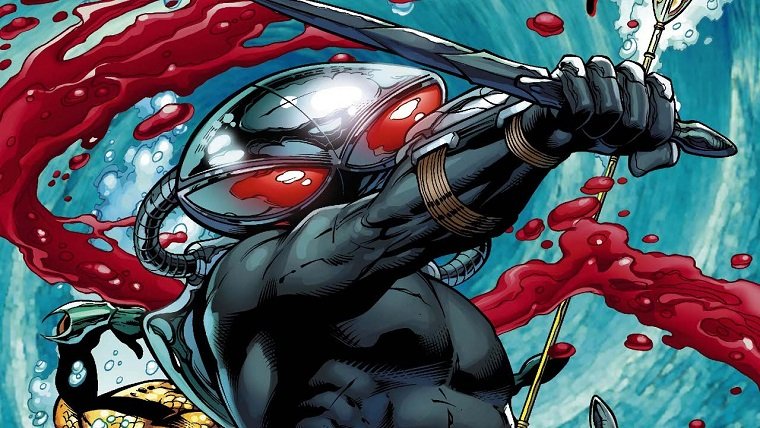 Black Manta is one character that we saw in the game’s initial reveal trailer and first thought he might be a playable character, but instead he was part of a stage transition or ultimate attack. However, there was a precedent for this in the first game, so we are not counting him out. Aquaman is already announced as returning in the game and it would make sense to add his arch-enemy, Black Manta. Not only is his suit awesome looking, but it’s incredibly durable and would be able to take a beating in a fight. Black Manta is known for his intelligence, so having an array of gadgets at this disposal to use in battle would be very befitting of the character. 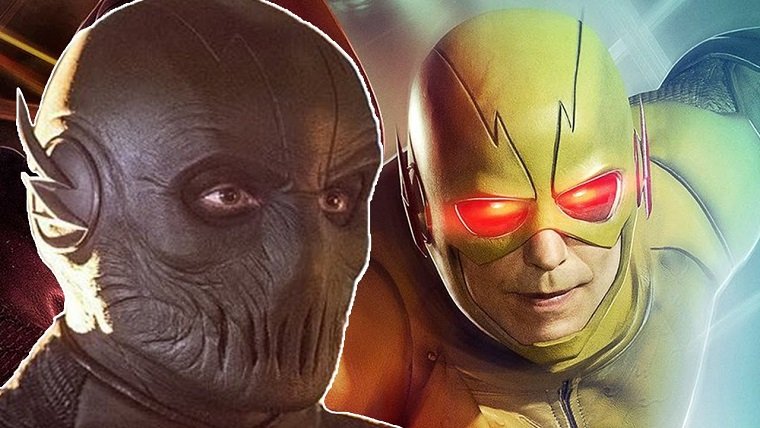 While the aforementioned Captain Cold mentioned above it most well known as an adversary of the Flash as part of the Rogues, he has really started to come into his own over the years as not just a villain to the Flash. However, Flash’s most iconic villain also needs to be added to the game, which is the Reverse Flash. The Reverse Flash has had different iterations over the years, but the two we want to see are Eobard Thawne and Hunter Zolomon. The main skin and story related version would be Eobard Thawne, who is Barry Allen’s nemesis, but he could have an alternate skin for Zoom, who is typically Wally West’s rival. However, considering these are so similar looking, the game should include a Zoom skin based off the awesome black suit used on The Flash TV series to be truly different. Even though this character would be a speedster, Reverse Flash and Zoom would feature much more brutal and punishing move sets than Flash does, which would set themselves apart enough to be their own characters.

Home / Original Articles / Injustice 2: Top 10 Characters We Want To See In The Game