The competition is getting fiercer, and it can come from anywhere. 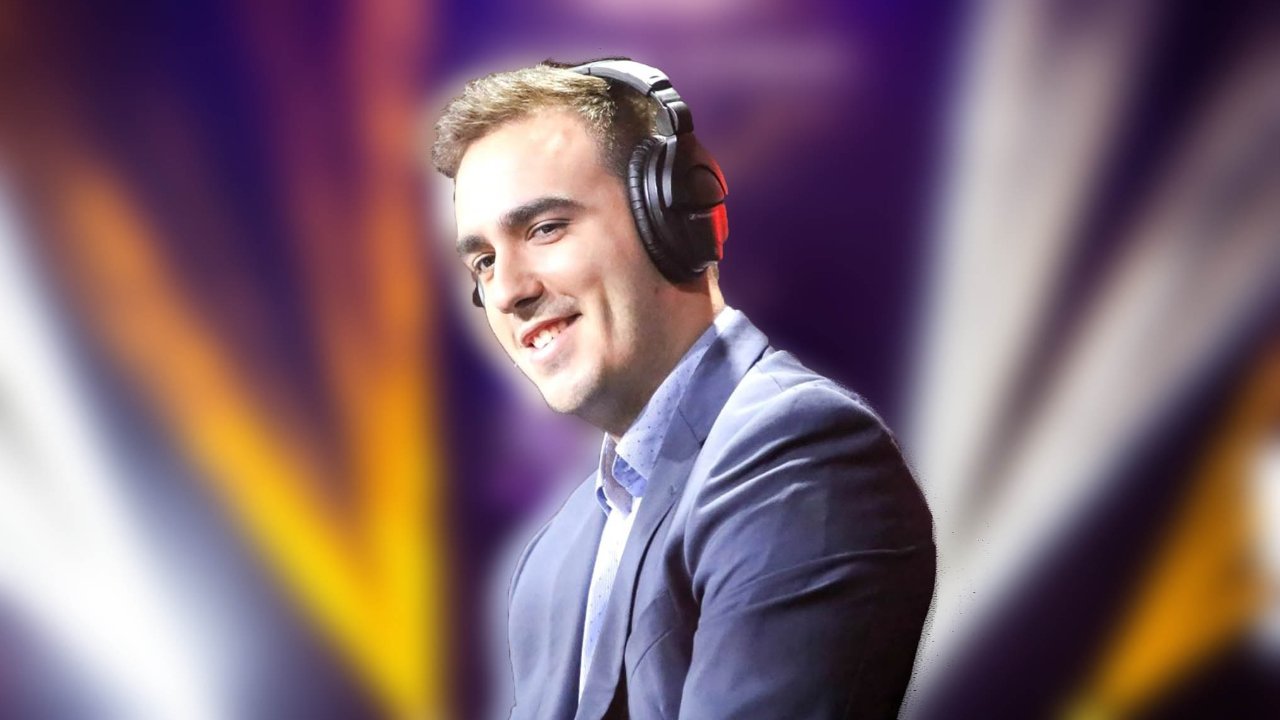 Many have the false impression that esports is a dead-end type of career, something that’s mostly due to the idea of players aging out of it very quickly. While it’s true that most players don’t remain playing at the highest levels for very long, it’s not like they have nowhere to go anymore. Many players take the notoriety and fame they earned as players and turn it into a healthy Twitch community. Others, like Joe “MerK” Deluca take their knowledge of a game like Call of Duty and apply it in a new way. In Mr. Deluca’s case, he uses his knowledge and charismatic personality to power his career as a sportscaster for MLG. He’s been very busy casting for the championships this weekend, but was still able to carve out a couple of minutes to give us his perspective on this year’s competition and on esports in general.

We kicked-off out conversation with Deluca’s impressions of this year’s championship competition. The buzz around the arena seemed to indicate that this event has played out differently than those of past years, and Deluca was able to clarify what exactly that difference could be. “I think the difference is the teams that got eliminated early,” he said. “A lot of the favorites are already knocked out. We’re at Champs Sunday now and there are only six teams left. Many of which few people expected to be here. It’s been a surprising and a ton of fun.”

When asked if the game being played this year might have anything to do with it, Deluca stated that he didn’t that was the case at all. “I think it’s due to the competition,” he said. “The competition continues to get better and better each year, and for some of the teams like your Optic Gaming or a Rise Nation, they just lost to some very formidable opponents.”

As for what all of the remaining teams might have in common, Deluca said that he noticed many of them had at least one championship veteran in their roster. “I would say the most common thing for the teams left is that they all have a veteran or two who has been in this position before,” he said. “eUnited has ‘Clayster’, he’s a world champion. If you look at Luminosity, they have ‘FormaL’ and ‘JCap’ who’ve both been here before. FaZe has ‘Attach’ and ‘Replay’. He reminded us that not every team here has a former champion on their roster, but that they’ve certainly been assets to the teams they’re playing for.

Just as we did with Red Reserve’s “Zer0,” we asked Mr. Deluca what he thinks it is that separates professional Call of Duty from the online play most of its fans encounter. As expected of a former player, his answer lined up pretty closely with Zer0’s. “I think a lot of people who watch Call of Duty or play Call of Duty watch it and say: ‘I can do this. I can play at a professional level.’ It’s just a very different thing,” he said. “It’s a more general understanding than just shooting. When we talk about spawns in hardpoint or the strategies in search and destroy, it’s all about that teamwork. I don’t think casual players truly understand that.” He finished by tying it back into his role as a sportscaster. He’s there to explain these sorts of things to the audience so that they can understand exactly what it is the players are doing in these games.

Not every gamer is going to enter into a career in esports, and not everyone is interested in watching. With that in mind, we asked Mr. Deluca what the best aspect of esports is and why gamers should consider giving it a chance. “The best thing about esports is that anybody can do it,” he said. “You can engage with it, you can relate to it, you can have the ability to play at a professional level.” As for enjoying it as a fan, he said that its relatability is probably the biggest draw. “If you play a game, if your game has a professional esports league, it’s just so easy to relate to,” he said. “You’re doing it. You’re playing it every day, and you can watch these guys do the same thing and really appreciate their high level of performance.”

Joe “MerK” Deluca was one of the MLG caster who had the pleasure of casting for the Championship matches held earlier today. You can see his coverage of today’s games on the official Call of Duty Twitch channel. It really is worth checking out at least once, even if esports aren’t really your thing.