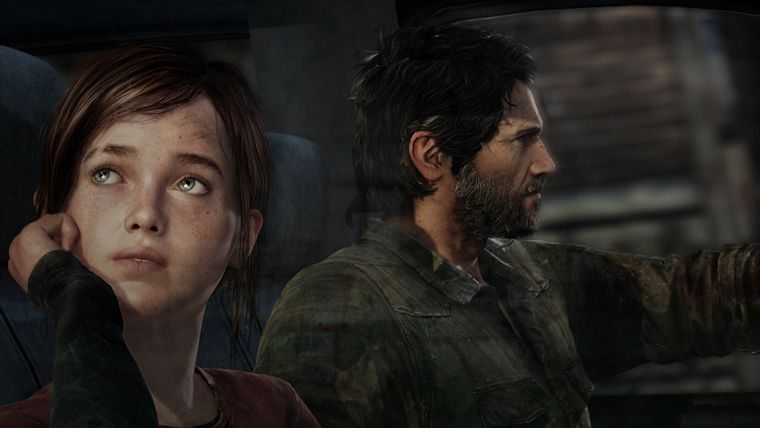 The Last Of Us: Remastered is arguably the best graphics players will see this year on Playstation 4 and I dive into why that is even though our review tells you why you should own it.

Playstation Exclusives Are Slim
What is releasing this year on the platform as an exclusive? Driveclub? LittleBigPlanet 3? Maybe a few indie titles, nothing that really will push the platform. 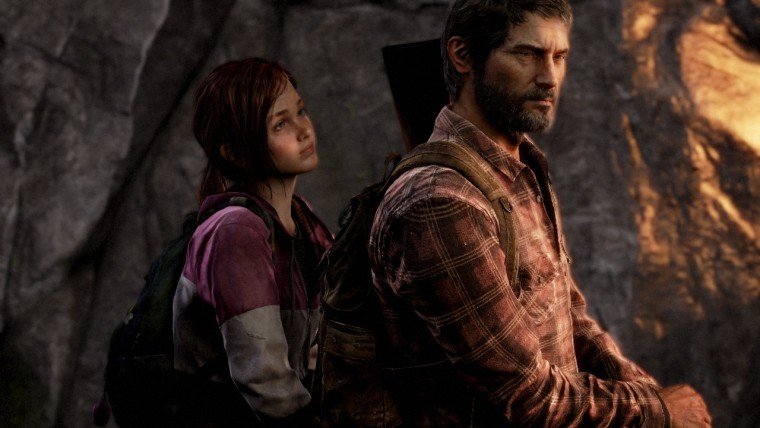 Look at him will you. Enough Said. Kinda. Seriously look at his jaw, his beard hair…his ..everythng. He is one of the greatest character models ever made. Look at it damn it!

Slim Pickin’s This Year
Let’s be honest, what is coming out that is Playstation 4 exclusive this year? That might be hardware pushing from Sony or third party? Destiny? Driveclub?  Sorry, I’m sticking with The Last Of Us.

The Playstation Exclusive To Own
It is arguably the PS4 exclusive to own next to Shadow Fall and Infamous: Second Son

Arguably The Greatest Story Ever Told
This one is 100% arguable with fans as I believe it is one of the greatest stories ever told gaming that dives into humanity itself and utilizes the post-apocalyptic virus as a backdrop rather than a focus.

What do you think sets The Last Of Us apart from it’s PS3 counterpart? Do you believe it is a must-own PS4 title? I do.

PlayStation 4 The Last of Us Remastered
We're Looking For Contributors