M.I.A: The Games that Have Been Lost or Remain in Limbo

The latest news in the world of video games at Attack of the Fanboy
February 12th, 2016 by William Schwartz 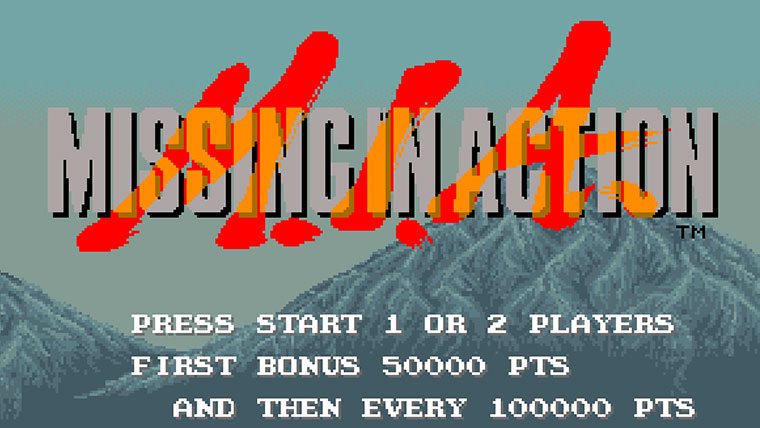 With every generation of consoles and video games, there will always be a slew of titles that become lost with time or remain in development hell for years. Some of these games will eventually release, such as Sony’s The Last Guardian, and the surprising announcement of Shenmue 3. Hey, we even got Psychonauts 2 successfully funded (great job everyone!).

Others, will remain in limbo, puzzling fellow developers and fans alike as to why these projects have not been finished. I have put together a list with a combination of these missing games, or titles with unknown statuses. This will not include canceled games, like Silent Hills (Why Konami, why?) or Half-life 3 because I’ve given up.

The first game on this list may be familiar or not to some of you, as it was only mentioned briefly throughout the years, with Rockstar consistently insisting that it has not been canceled. In fact, the trademark for the game has been renewed several times. Originally a PS3 exclusive, Agent, was last discussed at E3 2009, and touted as a stealth-adventure game in development by Rockstar North, the same team behind the recent Grand Theft Auto V, Red Dead Redemption, and Max Payne 3. 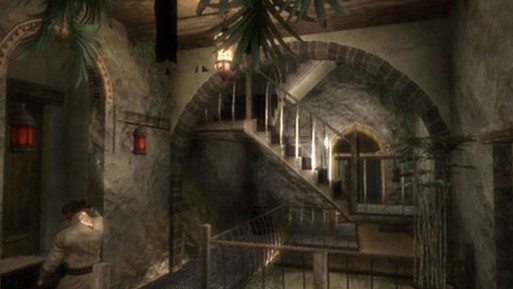 Agent, has a curious history, as the game was slated for a 2010 release, and was given some story details. Set in the Cold War, during the 1970s, players were described as being able to immerse themselves into the world of counter-espionage and political assassinations, according to a press release from Rockstar. In 2011, an environmental artist for Grand Theft Auto V, actually leaked some images of the game, but ever since then, Agent, has disappeared, with even Shuhei Yoshida, CEO of Sony Studios unsure about the game.

This is a strange one for me, as I actually got the chance to play the game at PAX Prime 2014, and even interviewed one of the developers. As most of you know, Dead Island 2 was a sequel to the surprise hit title that came out in 2011. Dead Island 2, would be set in LA, California, with another zombie epidemic spreading throughout the city, instead of the Island location used in the two previous games.

I was able to play a 25 minute demo of the game, and played as the Berserker Tank class, who used to be a fireman before the outbreak. The character used a large sledge hammer as a heavy weapon against the hordes of zombies filling the screen. I was tasked with finding a set of electrical batteries for a fence the survivors needed, and along the way discovered some parts for me to craft a shotgun that fired shock rounds into my enemies. The combat was much more fluid then in the first game, and the animations didn’t feel clunky. Dead Island 2 also had plans for eight player co-op in the final release. 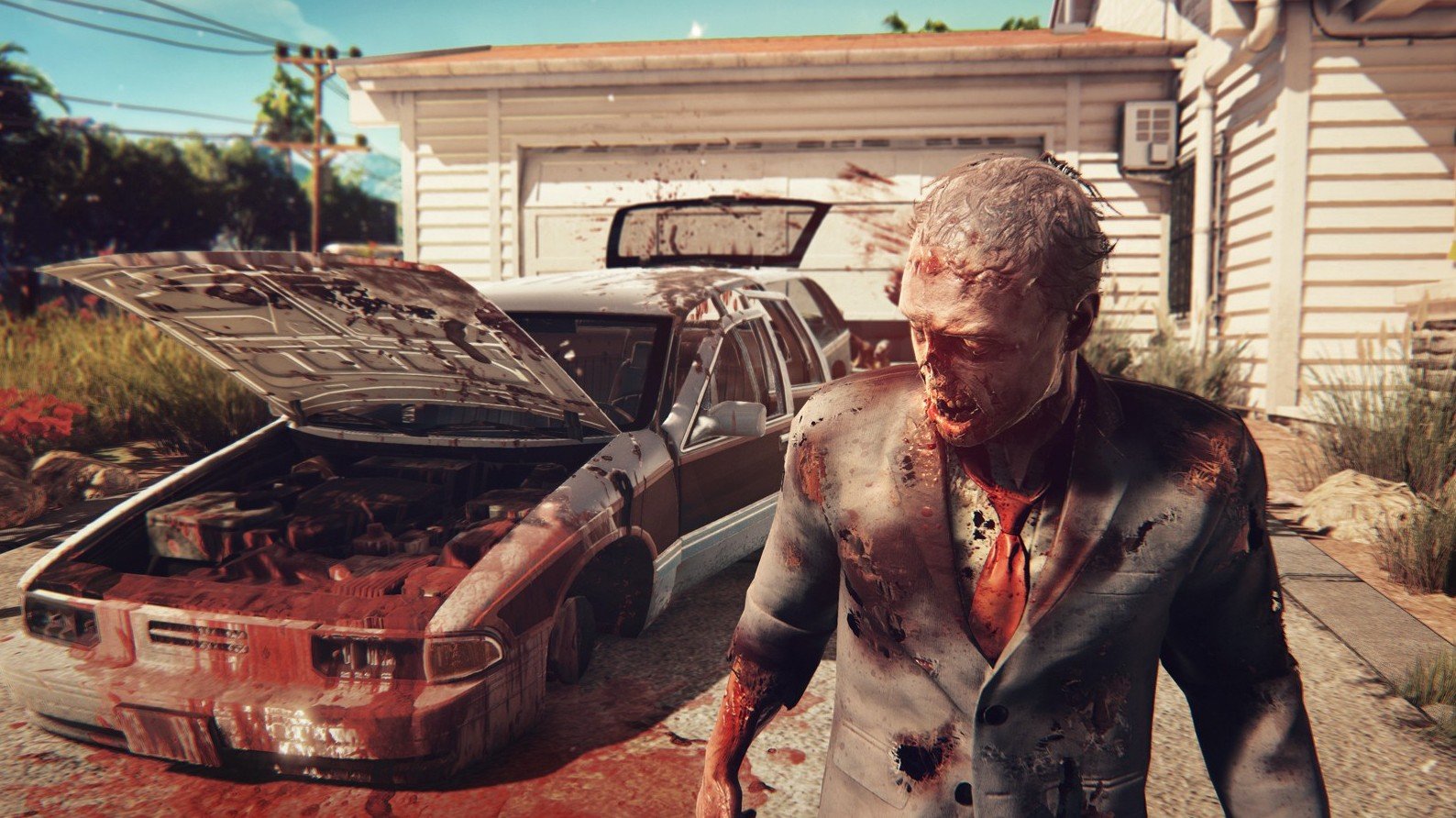 Yager Developments was handling the game, but a falling out with Deep Silver had them part ways in the middle of development due to a “massive difference in the respective vision”, with an unnamed studio now taking over the reins. Rumors have spread across the internet that the game might be canceled, but I’ll wait until Deep Silver makes an official announcement.

Beyond Good and Evil 2 – Ubisoft Montpellier

You all have to love Mark Ancel, he won’t let the game die, no matter the obstacle. Despite the massive cult following that Beyond and Good Evil created, sales for this gem were very disappointing, but there’s no doubt that a sequel to this beloved classic is needed, and Montpellier knows this. So where is the game then? The game was first revealed in 2008 by Ubisoft, and was in development for Xbox 360 and PS3, but of course plans changed. Mark Ancel announced in 2011, that the development team would be taking a break to make Rayman Origins, an equally wonderful platformer.

In 2014, Ubisoft announced that Beyond Good and Evil 2 was in active development,  and the company released a statement:

“In many ways, BG&E is an inimitable game – it appeals to all generations of gamers and is an inspiration behind many of Ubisoft Montpellier’s past and future games. It’s still far too early to give many details about this new title, but what we can say is that while Michel and the team at Ubisoft Montpellier are working with the core tenets of BG&E, they’re developing something that aspires to push past the boundaries of a proverbial sequel and leverages next-gen technologies to deliver a truly surprising, innovative and exceptional game. The entire team is excited about the direction this extremely ambitious project is taking, and we’ll have more to share later, as it progresses.” 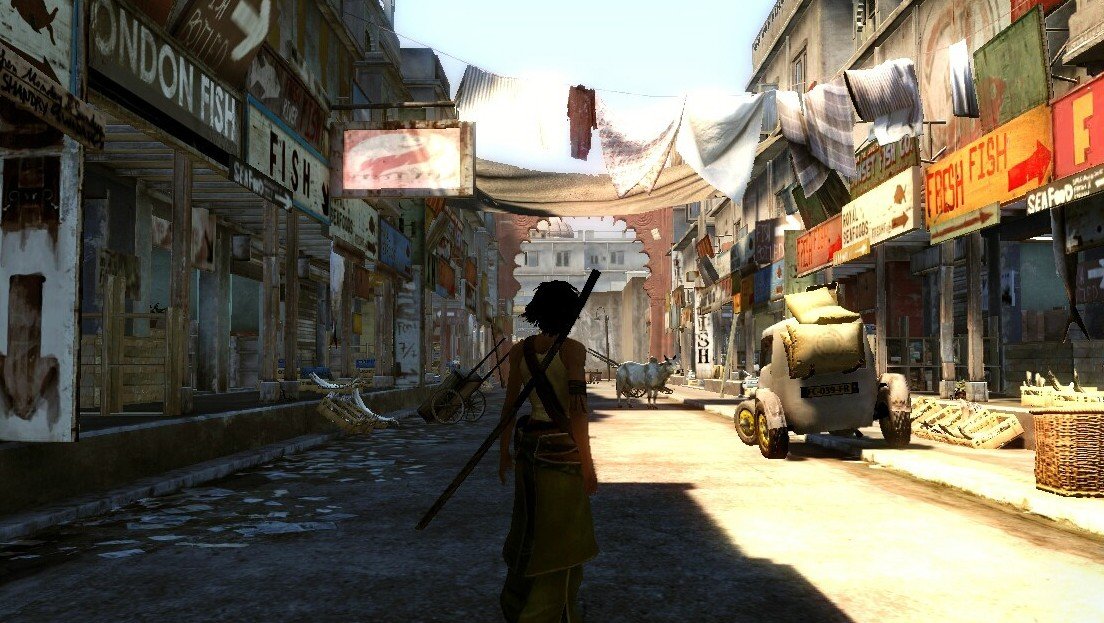 News for the title has always been sparse, but in June 2015, developers commented that the game was being play tested. Not much about the plot has been leaked, only that it will continue after the first game, exploring the relationship between humans and animals, and feature a more immersive world. Maybe we’ll see finally see something at E3 2016?

Can this game even be counted on the list? Probably not, but I’ve decided to make an exception, as Nordic Games has stated that a sequel to Darksiders 2 was not off the table and that they want the original team to create the game (though at this point that might be impossible). With the collapse of THQ, the franchise’s fate has been up in the air, with many believing that the four horsemen would never ride again, however Nordic Games said they had every intention of bringing back the series.

Original ideas for the sequel included four player co-op featuring all four of the horsemen, which sounds intriguing.

One of the biggest reveals at Microsoft’s E3 2014 conference, was the surprise announcement of a reboot in the Phantom Dust franchise. The original title released on the Xbox back in 2004, and was a card-based strategy game where players collected skills and tried to discover the condition of the Earth. While the title garnered positive reviews, the sales were disappointing for a new IP.

At first, the creator of the game, Yukio Futatsugi expressed interest in starting a Kickstarter in 2013, until Phil Spencer revealed that talks of a reboot were underway. Since the announcement however, many have speculated that the game has been canceled after Microsoft removed the development team, but assured fans that Phantom Dust was still in production. Months later it was announced that Phantom Dust was put on hold until a new studio could be hired, leaving many fans of the series disheartened at the news. 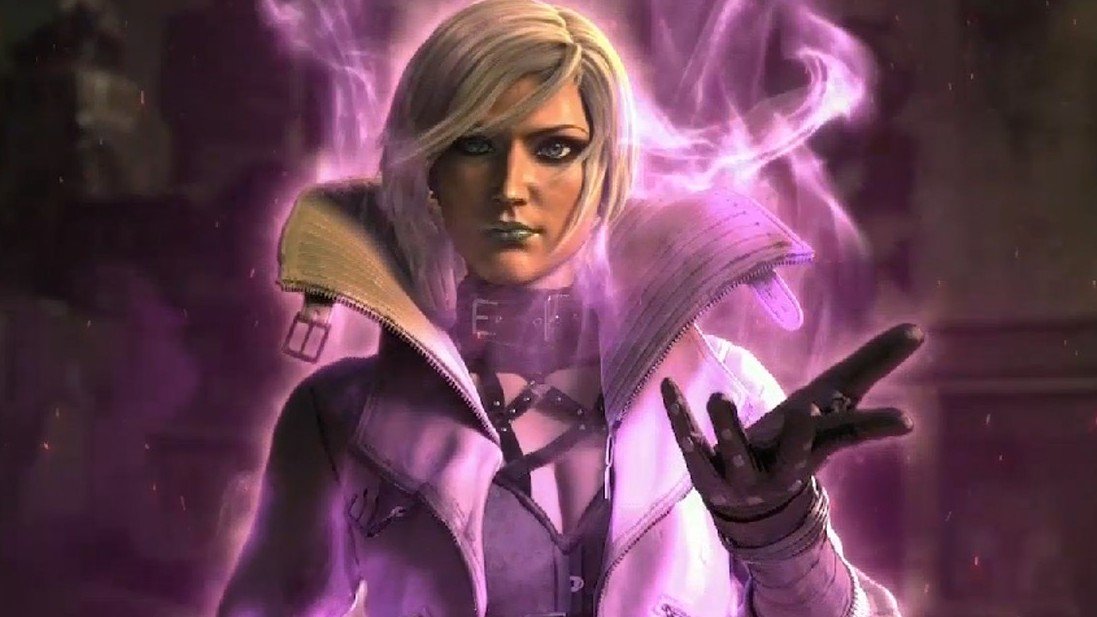 Phil Spencer has been adamant about the series being revived, much in the same vein as he was with bringing back Crackdown, which will now see a new release sometime in 2016 or 2017. I never played the first title, but a reboot would be interesting, and be another great addition to Microsoft’s exclusive lineup this generation.

Those are just five games that have fallen into the depths of limbo hell, although there is a light at the end of the tunnel for several of them. Development on any video game can always shift, and a hotly anticipated title can be shuttered without any notice, to the surprise of many, such as Silent Hills. I would love to hear in the comments about any games you know of which dangle on a thin layer of hope.

Home / Original Articles / M.I.A: The Games that Have Been Lost or Remain in Limbo