Take to the skies on Xbox Series X|S on July 27. 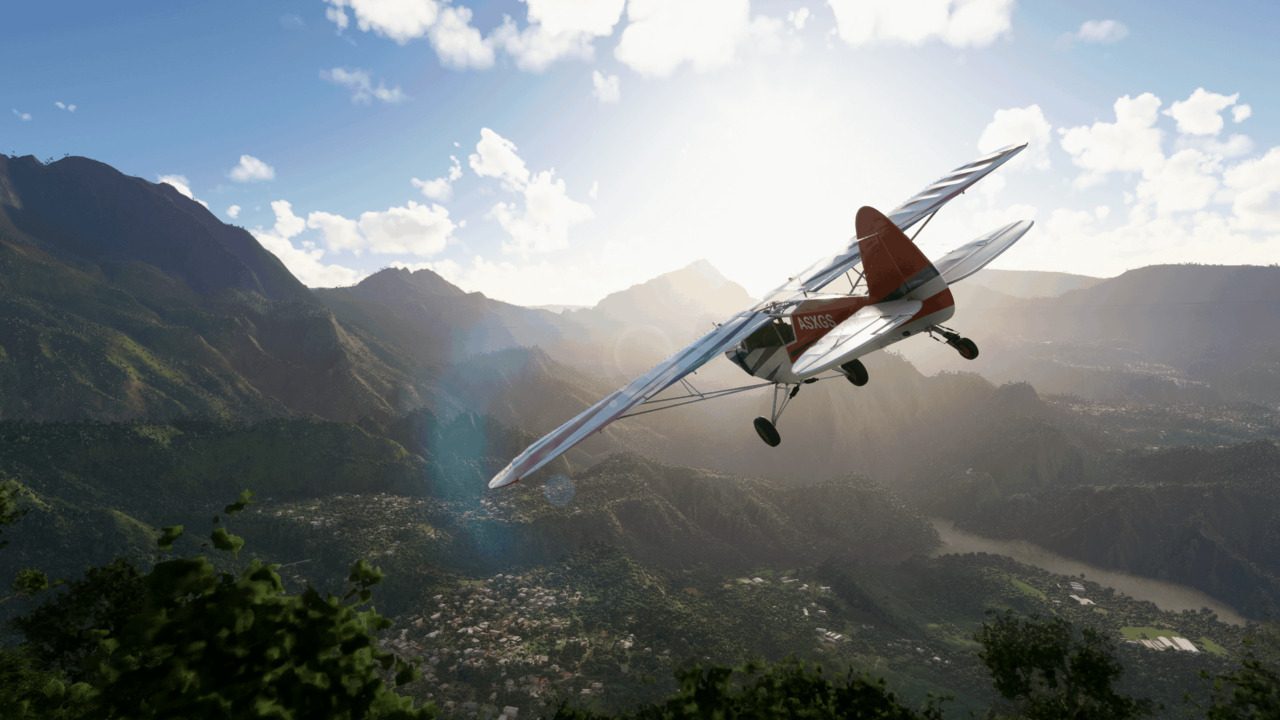 Microsoft Flight Simulator lands on Xbox Series X|S on July 27, but I’ve been given the opportunity to take to the skies with the console version of the game a few days ahead of the official release date. Microsoft Flight Simulator is an incredibly resource-heavy game on PC, so I was curious to see how the game would perform on a console. After spending some time with the game on Xbox Series X, I’m happy to report that the game works surprisingly well on Xbox. It’s not an entirely perfect experience, but it’s more than good enough for those that don’t have top-of-the-line PC builds.

It’s already well known that Microsoft Flight Simulator is an outstanding technological achievement. We awarded the game 4.5/5 stars in our review of the PC version last year, and that opinion still applies to the Xbox Series X|S version. It’s an in-depth simulator that will please experienced players, but it also offers enough for casual players to enjoy as well. With that out of the way, how does the game handle on an Xbox console? 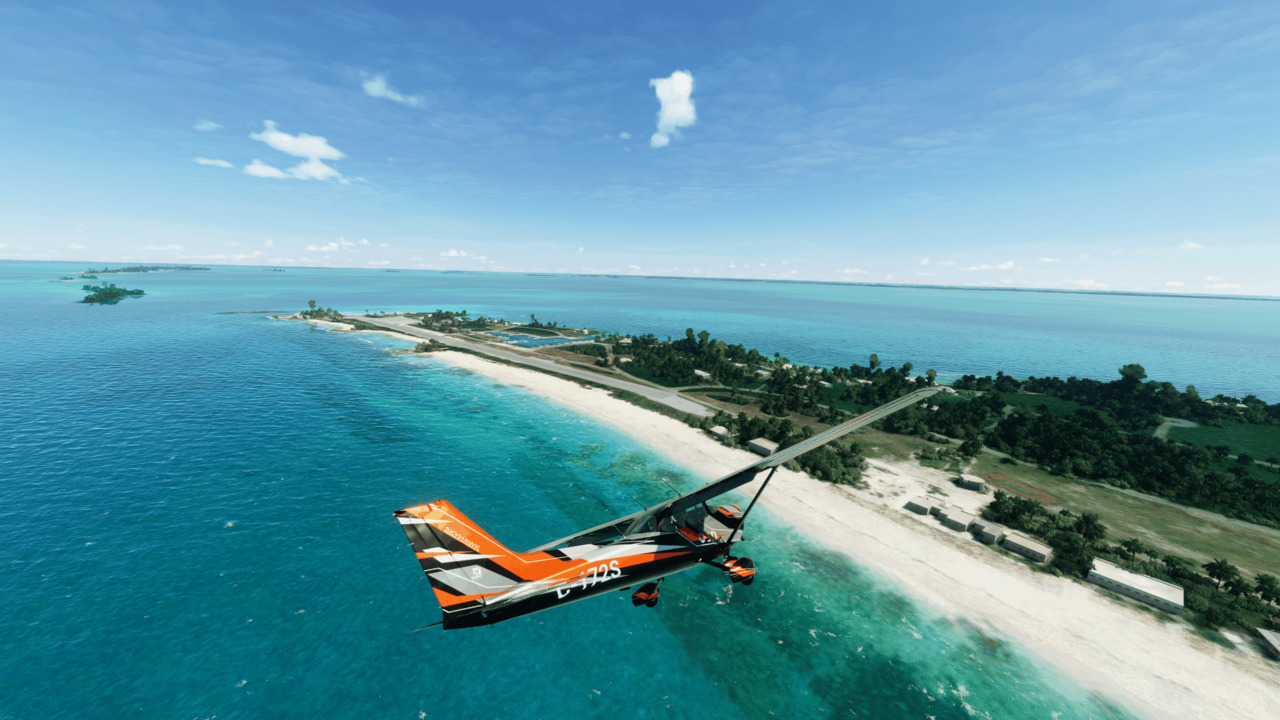 Microsoft Flight Simulator requires a beefy PC to run and has more controls that you can count, so I was initially skeptical about how the game would run and whether it would work with just an Xbox controller. Thankfully, performance is mostly a non-issue. The game targets a native 4K resolution at 30FPS on Xbox Series X, and it holds steady at that target in most areas. The more budget-friendly Xbox Series S still targets 30 FPS, but the resolution drops to 1080p. When flying over busy areas like New York City, however, there were some occasional stutters and framerate drops in my experience on Xbox Series X. The PC version also has frame drops and stutters even on powerful hardware though, and the framerate never drops enough to become an issue.

The game looks absolutely gorgeous on Xbox Series X, too. This is the first true “next-gen” experience for the Xbox Series X. Sure, the console already has some pretty good-looking games, but Microsoft Flight Simulator is just on another level. The raw power of the Xbox Series X paired with the game’s cloud technology creates some stunning visuals. 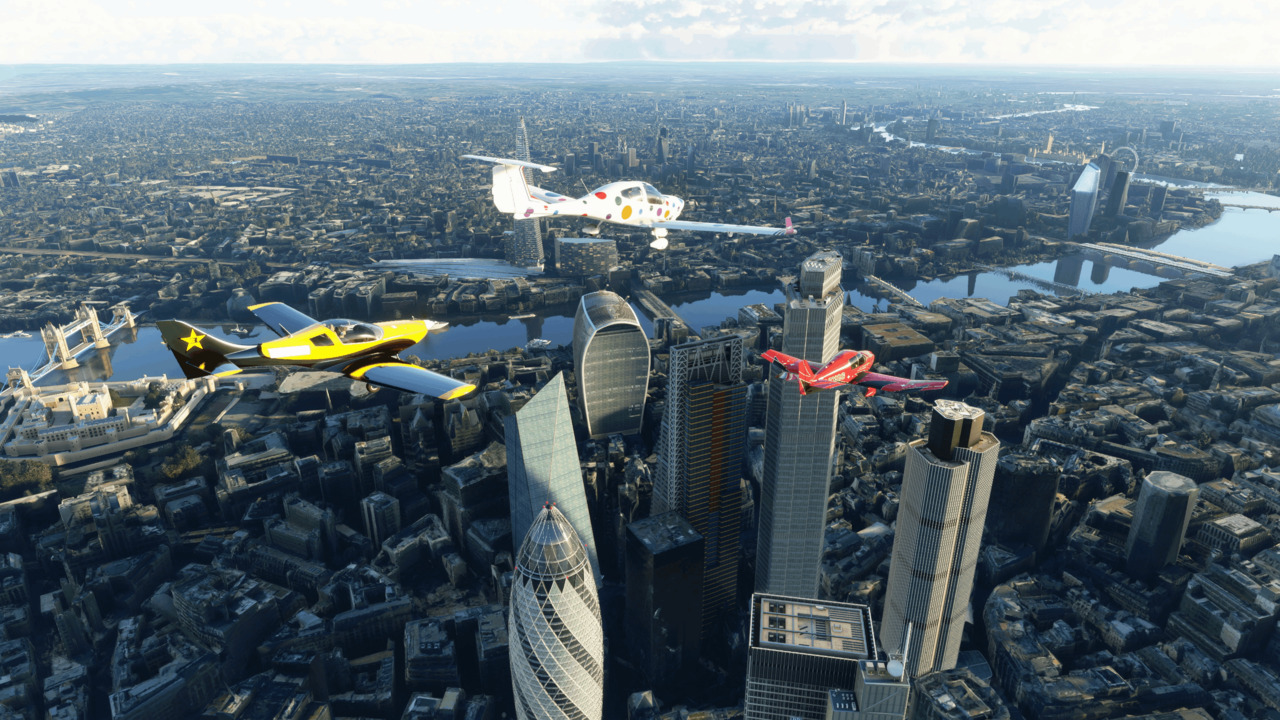 The Xbox Series X version rivals the PC version at high settings, which is remarkable for a machine at this price point. The Discovery Flights feature takes you on tailored flights through famous landmarks and cities with ideal lighting and weather conditions, and it’s really hard not to be impressed by what’s on-screen when you choose one of these flights. The game’s visuals even caught me off guard even when I was flying through normal residential districts or areas from my hometown. It really looks that good. Screenshots and videos don’t do the game justice, you just have to see it on a 4K display yourself.

The controls were my second apprehension for the console version of Microsoft Flight Simulator. The console port of the game is designed with an Xbox gamepad as the default input, and while it supports other inputs, most players will be playing with just a controller. I can’t speak to the limitations the console version’s controls would have for a seasoned flight sim veteran, but if you’re one of those people, you probably already play the PC version or have a HOTAS ready to go for launch day. For casual pilots though, the controller support works surprisingly well. 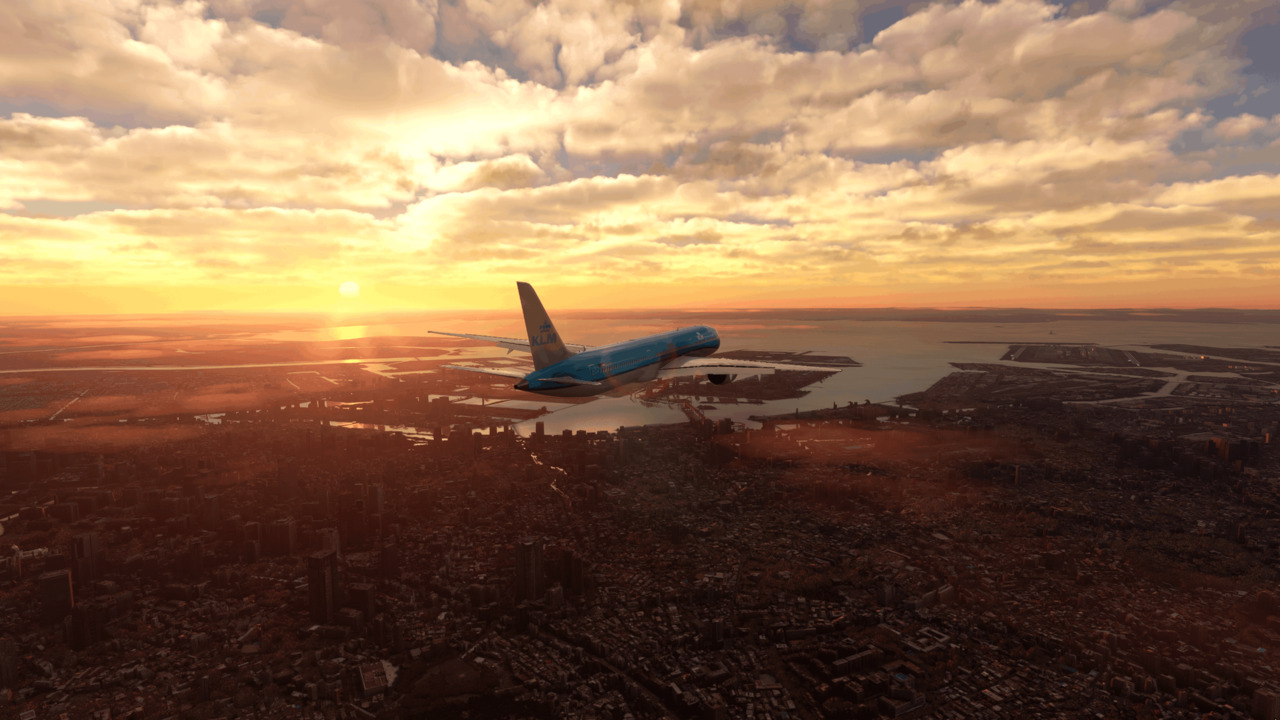 If you don’t have the first idea how to fly a plane and just want to fly over your house or see some famous landmarks, then you can easily jump into a premade Discovery Flight or choose a spot from the map and go wild. The things that matter the most, like the throttle, flaps, and landing gear, are easily accessible, and the controls are fully customizable if you don’t like the default mapping. There are also a wide array of tutorials available if you want some basic knowledge about how to handle a flight on your own.

If you really want to get into the simulator side of things and turn off all the assists, then you can hook up a supported HOTAS or a keyboard and mouse to give yourself more inputs. For those who just want to see the pretty graphics and visit famous places, though, an Xbox controller (or ideally an Xbox Elite Controller) will suffice. You should be able to keep your plane in the air without many problems if you just want to install the game from Xbox Game Pass and mess around for a few hours. 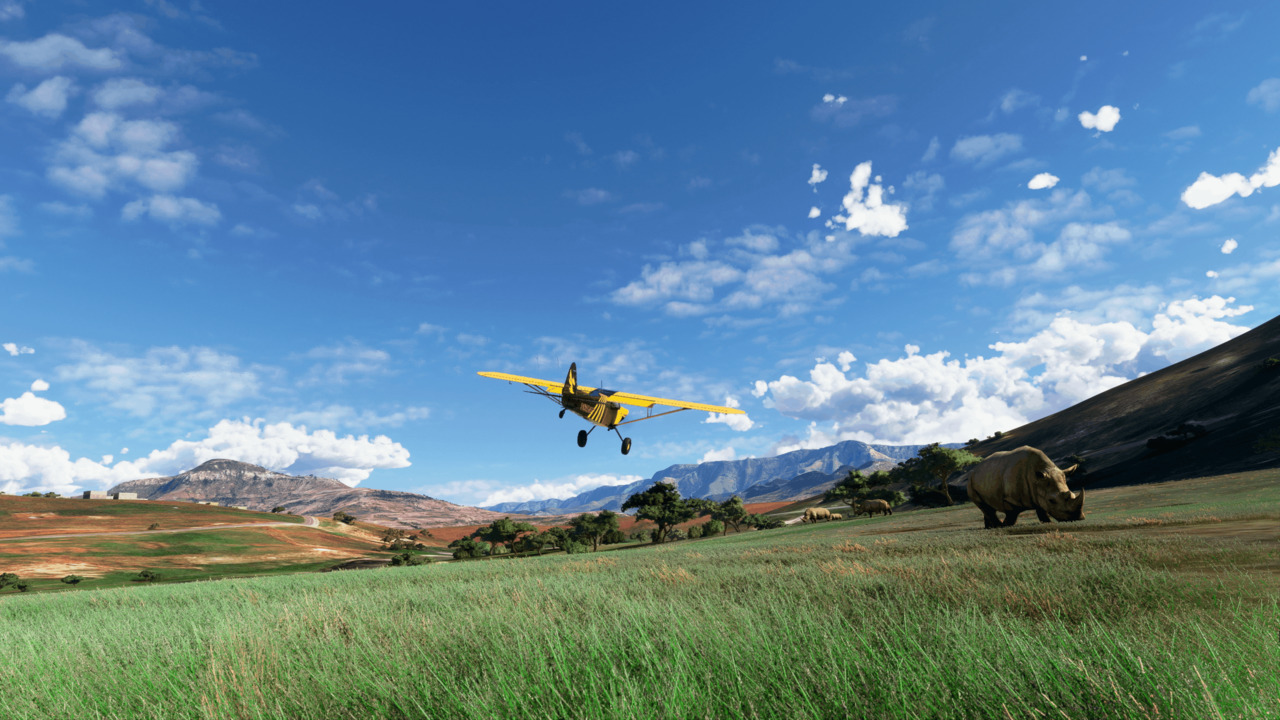 All in all, Microsoft Flight Simulator is a great time on Xbox Series X. The console handles the game much better than I would have expected, especially given how heavy the hardware requirements are for a stable experience on PC. Of course, it’s not as good as the PC version is on a powerful PC, but it’s pretty close.

This is the version I would recommend to most people. It looks and runs great enough for casual players to be able to see the sights and explore the planet, but even dedicated flight sim veterans should be able to hook up a HOTAS or keyboard and mouse and dive deeper into the simulation side of things. This is a truly impressive port that shows the potential of not only the Xbox Series X, but also the cloud technology utilized in this game.

Microsoft Flight Simulator is available now on PC. The game will be released for Xbox Series X|S on July 27.