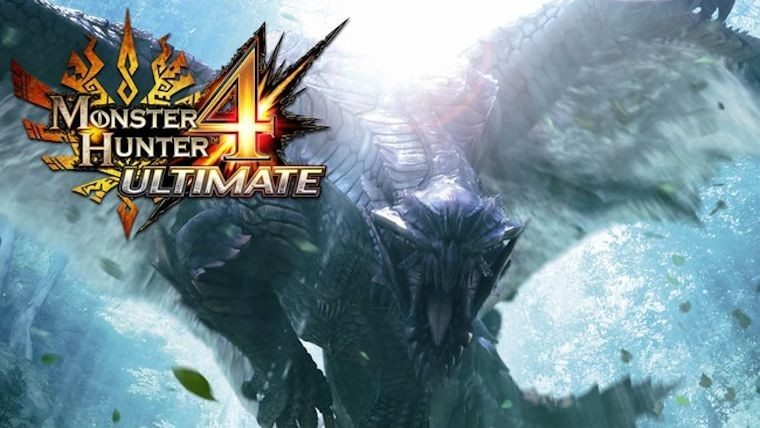 As popular as the Monster Hunter series has been in Japan, it has remained more of a niche franchise in the US, leading to not every game making its way stateside, including Monster Hunter 4. Following the release of an upgraded version in Japan last year, gamers in the US are finally going to be able to experience this new version in the form of Monster Hunter 4 Ultimate in less than two weeks. To get gamers ready for the hunt, Nintendo circulated demo codes around like they did for Pokemon Omega Ruby and Alpha Sapphire, so I thought I would share my initial impressions of the demo after spending some time with it.

Nintendo has differed on the limits placed upon various demos across their platforms, but luckily Monster Hunter 4 Ultimate’s demo allows for infinite uses. This was a must considering the amount of content available in only a mere demo. Starting off this demo, you will have the option between the Beginner or Experienced difficulty, which helps allow newcomers to dip their toes in the Monster Hunter pool for the first time before deciding if they want to buy it or not.

The demo provides three different quests for the player to try out, each of which can be played solo, as well as with friends through local play or online. These consist of three levels with Beginner, Intermediate, and Advanced, with the last one not being accessible if the Beginner difficulty was chosen initially. Doing this is great by offering plenty of content for not only the Monster Hunter veterans, but also those just trying out the series for the first time. 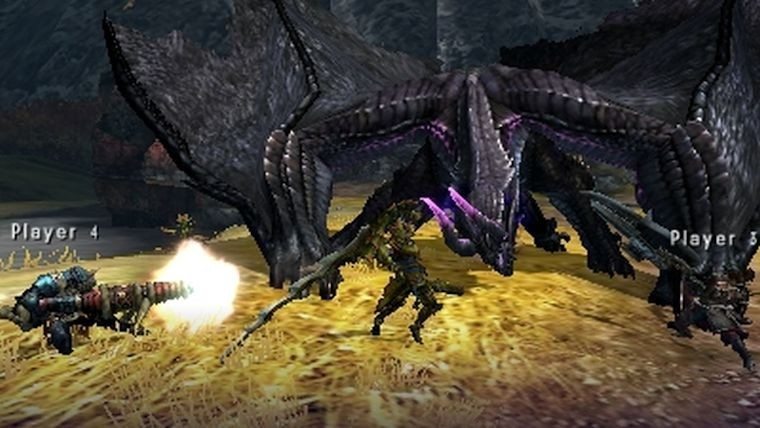 Rather than offering one or two weapon types in a demo, as you will typically see in a game like this, this Monster Hunter 4 Ultimate demo lets the player choose from 14 different weapons. These include Sword and Shield, Bow, Hammer, and Gunlance, with plenty of different weapon types. Combining the different quests, difficulties, and this many weapons, there is a ton of content here to try out before the full game even releases. The different weapons completely mix up the gameplay so well that you may take a long time just finding out which you most prefer.

There is one key element that makes all the difference when playing the game and that is the camera. Having an original launch 3DS like myself makes it very difficult to play a lot of the time, as you must move around with the circle pad, but then move the camera with the d-pad or touchscreen. Using the d-pad is near impossible while moving around, which is when the camera most needs change, and the touchscreen just feels awkward to use in that manner. Luckily, the game is compatible with the Circle Pad Pro, but the New Nintendo 3DS XL that is set to release alongside Monster Hunter 4 Ultimate will make it even easier with the use of the new analog stick.

The map itself can take some getting used to, but before long you will easily know how to move between areas to track the target. The game seems to run pretty well for the most part, with the loading times being pretty impressive for a handheld. As you will have to go between areas quite often, it is good that the loading times are kept rather minimal.

This very demo is a good example of exactly the kind of demo that companies should put out for a game this large. While it seems like a lot of content, it is only scratching the surface of what can be expected from the full Monster Hunter 4 Ultimate when it releases on February 13 for the Nintendo 3DS. While it will be best played with the New Nintendo 3DS XL, make sure to remember that it can be played on any previous Nintendo 3DS or 2DS as well.