The Arch-Tempered Elder Dragons leave much to be desired, but there's still some potential. 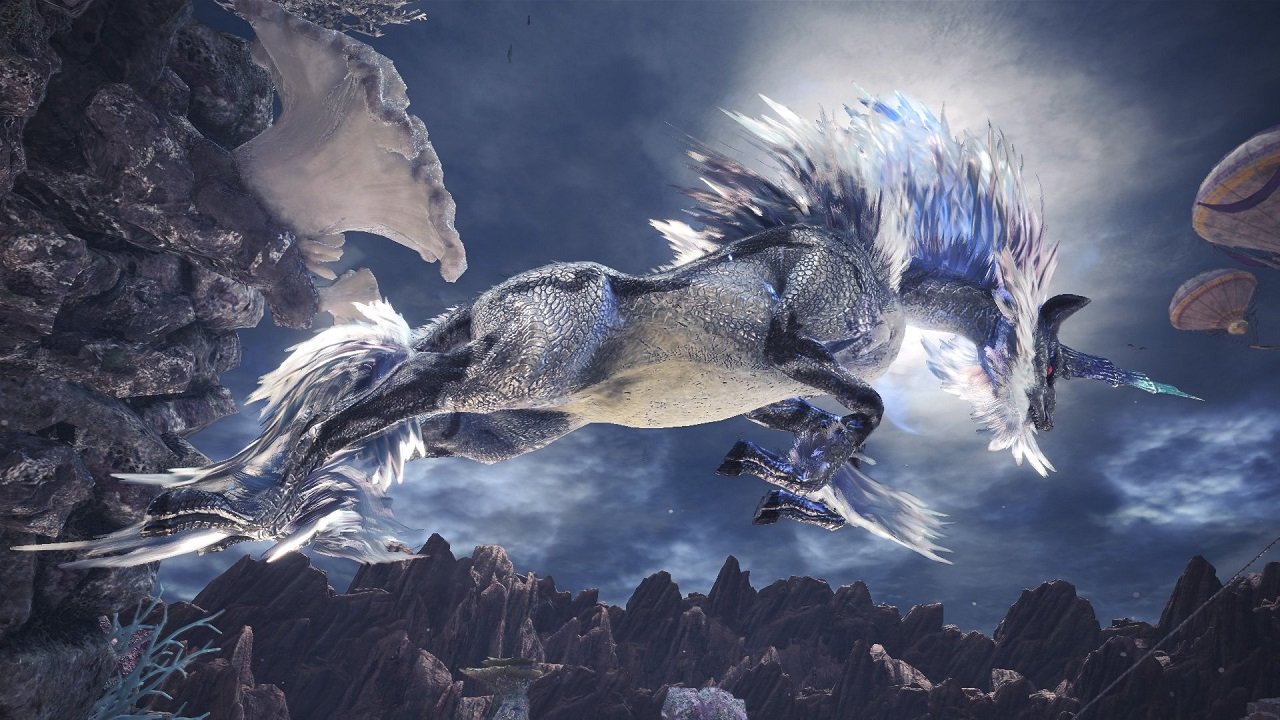 As promised in a recent announcement, Arch-Tempered Elder Dragons have finally come to Monster Hunter: World.

With the promise of increased difficulty and a new tier of gear, there should have been a lot to look forward to here, but the excitement quickly fades after realizing that these new Elder Dragons aren’t all too different from their weaker counterparts.

To be fair, Kirin — the only ED to receive an arch-tempered form, thus far — does have more health and deals more damage. Your kill times will be a bit longer and even its physical-based attacks hurt a good deal, while its lightning strikes will likely one-shot you without sufficient defenses.

But the one thing that many players had been looking forward to — an expanded moveset — is largely absent. After fighting it a few times and watching some streams, the only new move it seems to possess is the ability to summon several lighting strikes directly around it each direction. Unfortunately, this move isn’t even new, as this was something Kirin could do by default in older games.

This all means that you’re getting essentially the same experience fighting Arch-Tempered Kirin as you would against the normal Tempered version — which is really no different from what happened when we moved up from its normal version (and an issue I raised in the past).

Its not all bad though, at least the new gear is interesting: 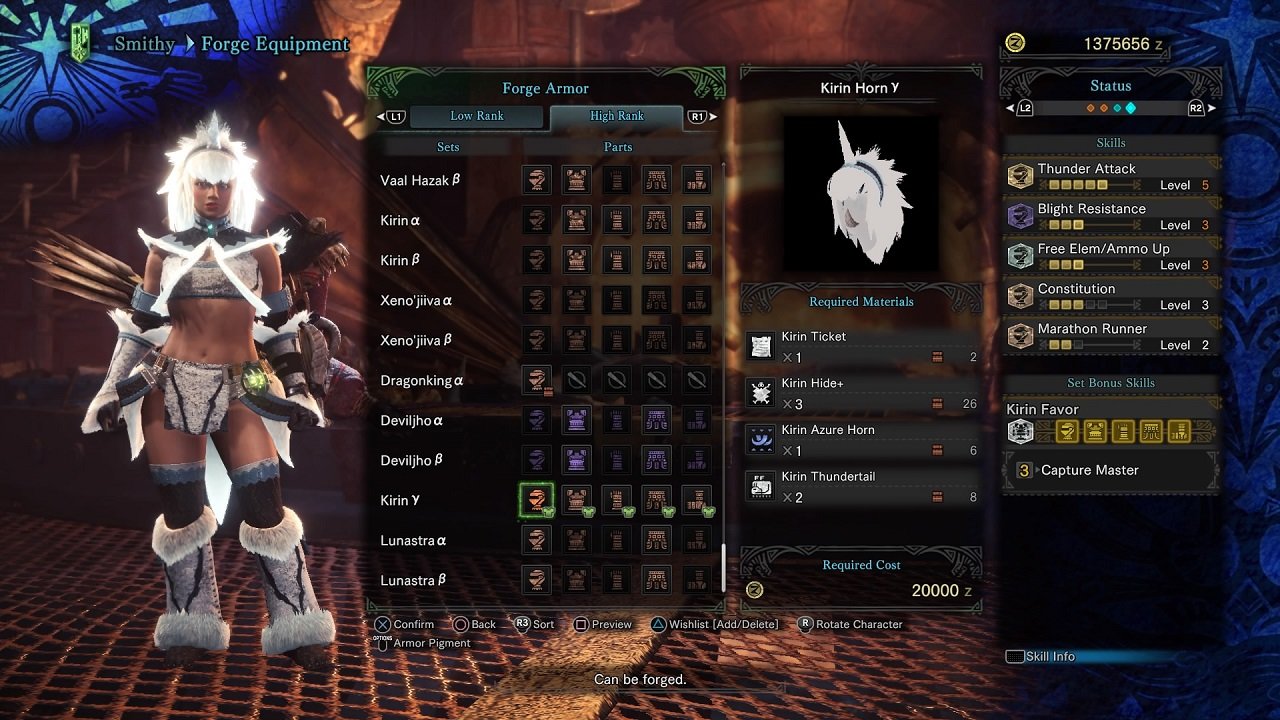 In essence, there are more slots than the alpha version, but the skills aren’t as good (still better than the beta version, at least). What’s notable here, though, is that some of the skills have been switched, such as Free Element/Ammo Up coming on the chestpiece instead of the legs.

All in all, I don’t know how to feel about these new EDs. Kirin was disappointing and I’m worried about what will become of other Elder Dragons who get the Arch-Tempered treatment. For example, there’s a lot of potential with Vaal Hazak thanks to its Effuvium, but there’s still the chance that it remains the same snooze-fest it has always been.

On the other hand, the gamma armor being the way they are does have some interesting ramifications for builds going forward. The rearranged skills could cause players to rearrange their armor in turn, and it’s hard to say no to extra slots.

Fortunately, even if they all end up disappointing, players won’t have to fight them too many times (if Kirin is any indication). Getting the full set only requires you to fight the same monster five times and just have to fight it two more times if you want the new layered armor. You do get a lot of Streamstone Shards, but it’s probably easier (and quicker) just to fight their regular Tempered versions instead. 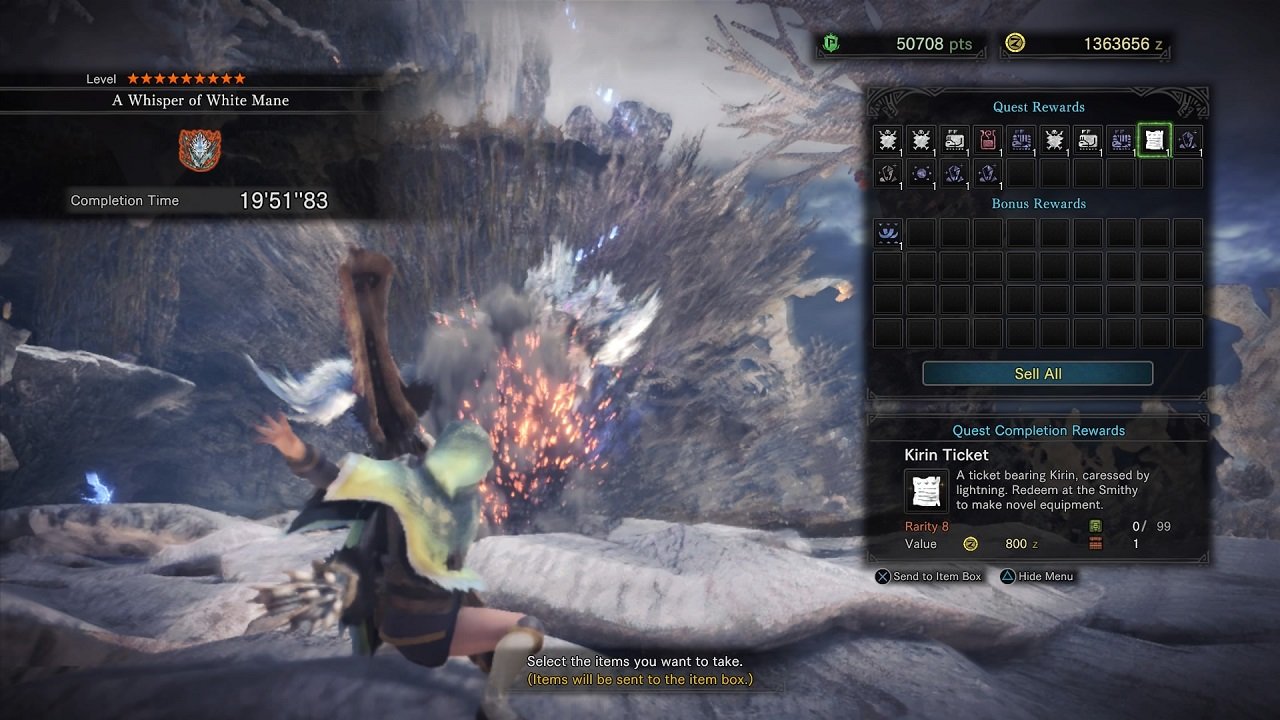