Mortal Kombat X Jason Voorhees DLC Impressions – Is He Worth It? 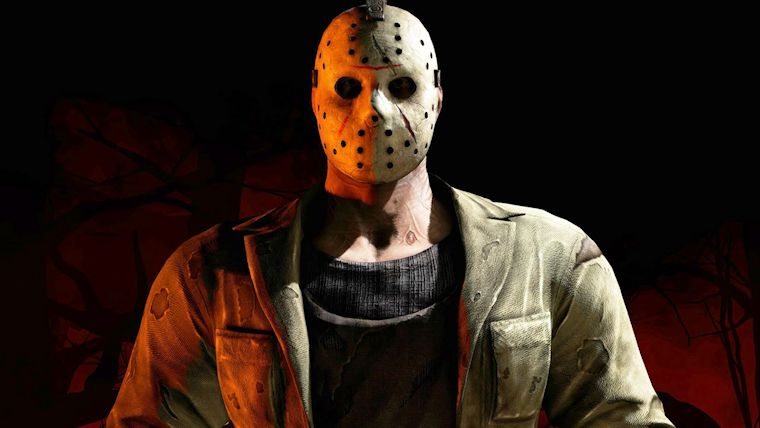 Mortal Kombat X released exactly one month ago today and quickly became a smash hit with gamers for its excellent continuation of the series. A fantastic story, some of the best fighting in the series, and many other factors led to us loving the game where we gave it a 4.5/5 in our review. The only major issue with the game was involving DLC, particularly with Easy Fatalities and the Krypt unlocks, but there was also something known as the Kombat Pack available at launch to purchase. While expensive, this was no issue as we knew NetherRealm should be providing us with plenty of content for our money. Now, the first character from that pack, Jason Voorhees, has been made available, so it seemed like a good time to give some impressions of the fighter and discuss whether he is worth the money or not.

Mortal Kombat 9 saw the addition of the horror icon Freddy Krueger, which quickly prompted gamers to want Jason to also be added to the roster. Sadly, we never saw him arrive in that game, but he is the very first DLC character in Mortal Kombat X. Jason Voorhees fits the Mortal Kombat series like a glove coming from a classic horror franchise like Friday the 13th, where blood and violence is commonplace.

Jason himself looks absolutely perfect in the game, just like he walked out of any of the various films he has been in over the years. His large stature makes him look opposing to pretty much everybody in the game, with his three variations giving him minor changes in design.

As can be expected, Jason Voorhees is most definitely a short range style fighter in Mortal Kombat X. While it ranges a little across his variations, you will more often than now be up close and personal with enemies while using Jason, which allows him to slash and bash his enemies to death.

The default middle variation known as Slasher is the most basic Jason look and features his most classic moveset as well. The Slasher variation gives Jason his iconic machete that can be used in regular attacks and combos, as well as a number of special moves. This is the one variation that does give Jason a long range move with his Machete Toss, but it is rather slow and should only be used as a complement to other attacks. Killing Machine is also a useful move that gives you temporary armor, but you cannot jump, though with Jason that isn’t too big of a deal.

Jason’s Unstoppable variation takes away Jason’s machete entirely and gives him a completely new set of special moves from top to bottom, with a few completely exclusive to this variation. Unstoppable is one of the most unique variations in all of Mortal Kombat X, as Jason obtains some very powerful abilities not seen anywhere else. Punishment gives Jason a temporary damage buff while Rise gives a temporary healing over time buff. The most intriguing however is his Resurrection technique, which has him automatically come back from the dead one time after the health bar runs out, with the amount of health restored depending on your special meter. Even with a full special meter, you won’t get a ton of health, but it might be just enough to win a close bout. Jason also gets a chain around his neck, which in tandem with the lightning based revival are references to Friday the 13th Part VI: Jason Lives.

Jason’s last variation is known as Relentless, which basically shares the same basic moveset with Unstoppable along with having a darker colored mask. All of the special moves consist of essentially short range attacks, but also has a few variation exclusives. Pursuit temporarily prevents the opponent from dashing or running, while also reversing their controls. Lake Mist allows Jason to teleport behind the enemies, albeit quite slow. The Relentless variation also has a base ability that has Jason dealing more damage the lower his health gets in battle.

Overall, the Slasher variation is probably the most fun and what you would expect from Jason Voorhees in a Mortal Kombat game, but the other two are definitely worth trying out as well. It is really impressive how they made his variations quite distinct from one another to where they are all solid.

Of course we cannot talk about a Mortal Kombat X character without discussing their finishers. Jason has two fatalities in the game, appropriately named “Kill For Mother” and “Sleeping Bag Killer,” the latter of which is a direct reference to a scene in Friday the 13th Part VII: The New Blood. These are excellent additions to the intense violence of the game and perfectly define the Jason character. He also has five different Brutalities to choose from in the game that can be a lot of fun. While not a finisher, Jason’s X-Ray move The Horror makes fantastic use of his machete to destroy opponents.

After playing with Jason Voorhees in Mortal Kombat X for awhile, there is no doubt in my mind that he is worth the money. $7.99 may seem like a lot for one character, but you are essentially getting three in one, in addition to the three costumes in the Horror Costume pack. There is no telling if the remaining three characters will be as worth it, but technically Jason is even cheaper if you get him as part of the Kombat Pack. If you are a fan of the Friday the 13th series, buying this DLC is a no-brainer, but even for non-fans this is a very worthy addition to an already excellent game.