Most Anticipated Horror Movies of 2023 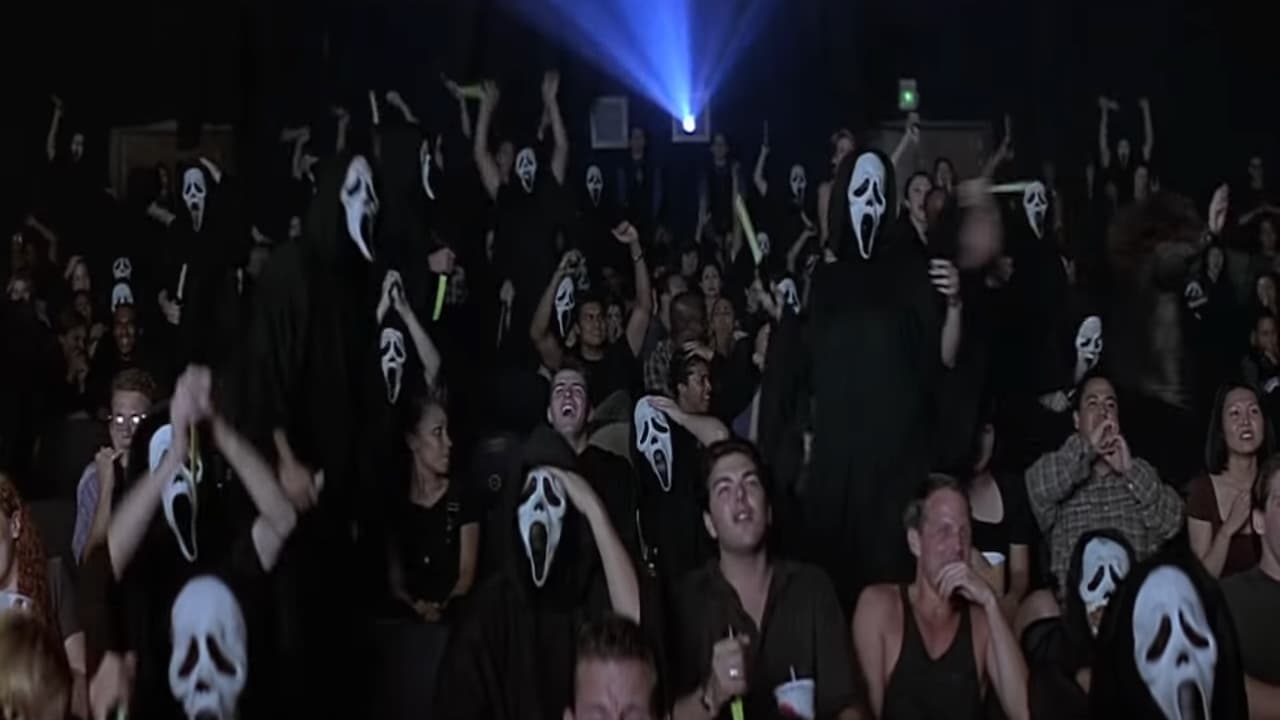 2022 brought us some fantastic horror movies like X, Smile, Prey, and Barbarian that frightened the ever-living bejeezus out of us in their unique way. We’re excited to ring in the new year as 2023 will bring us even more horror gems on both our televisions and local theaters ranging from creepy dolls, exorcisms, home invasions, and a comedic take on a literary classic. You won’t have to wait long, though, as there will be a horror movie for fans of every horror subgenre starting just a week into January. Here are the most anticipated horror movies of 2023 and why we’re excited about them.

Most Anticipated Horror Movies of 2023

Here are the ten most anticipated horror movies of 2023.

Description: A robotics engineer at a toy company builds a life-like doll that begins to take on a life of its own.

Why We’re Excited: M3gan is an original story by horror powerhouse James Wan, directed by Housebound creator Gerard Johnstone and produced by Jason Blum of Blumhouse. Outside the production pieces, we’re suckers for horror movies featuring evil dolls. While living up to movies like Child’s Play is hard, we enjoy seeing the format taken to a modern era where technology can quickly flip on its creators.

Knock at the Cabin (February 3)

Description: While vacationing, a girl and her parents are taken hostage by armed strangers who demand that the family choose to avert the apocalypse.

Why We’re Excited: M. Night Shyamalan’s movies can be hit or miss, but this home invasion movie could take us for a ride. It is also an adaptation of Paul Tremblay’s book The Cabin at the End of the World, which is great. Bautista seems to get better with every role he takes, and we know we are in for a lifetime performance anytime he wears glasses in one of his movies. What do you think the twist will be?

Why We’re Excited: We love horror adaptations of popular children’s books or fairy tales. Blood and Honey takes a unique path as it shows us what happens once the magic of being a child is over and our favorite characters are left behind. Spoiler: blood, guts, and untimely deaths.

Description: In the next installment, the survivors of the Ghostface killings leave Woodsboro behind and start a fresh chapter in New York City.

Why We’re Excited: The Scream franchise is one of our all-time favorite horror series, hands down, bar none. While we’re sad that the legacy characters are going away, we’re excited to see the franchise get new life with the direction it is taking with its new characters. Scream 6 should continue to build upon that with newcomer Samara Weaving and the surprise return of Kirby.

Description: R.M. Renfield decides to leave his centuries-long line of work as a henchman and familiar to Count Dracula and finds a new lease on life in modern-day New Orleans when he falls in love with a feisty but perennially aggressive traffic cop named Rebecca Quincy

Why We’re Excited: Nic Cage is a national treasure, and we genuinely don’t deserve him. He is often known as an action star but has comedic chops (as shown in The Unbearable Weight of Massive Talent), and we’re excited to see them again in Renfield. The fact that Robert Kirkman, Ryan Ridley, and Chris McKay are all involved with the writing and directing duties is just a cherry on top.

Description: In the fifth Evil Dead film, a road-weary Beth pays an overdue visit to her older sister Ellie, raising three kids on her own in a cramped L.A. apartment. The sisters’ reunion is cut short by the discovery of a mysterious book deep in the bowels of Ellie’s building, giving rise to flesh-possessing demons and thrusting Beth into an early battle for survival as she is faced with the most nightmarish version of motherhood imaginable.

Why We’re Excited: Lee Cronin of The Hole in the Ground fame writes and directs the franchise’s fifth installment, while Sam Raimi and Bruce Campbell take on producing duties. The premise sounds like a fresh take on the series, and we’re excited to see a modern take on the Necronomicon Ex-Mortis and the demons that are unleashed.

Description: Set ten years after the end of the previous first two films, Josh Lambert heads east to drop his son Dalton off at an idyllic, ivy-covered university. However, Dalton’s college dream becomes a nightmare when the repressed demons of his past suddenly return to haunt them both.

Why We’re Excited: We love the Insidious movies because of their unique dimension, The Further, which terrifies and intrigues us because it mirrors the material world with a supernatural twist. It looks like the Lamberts will again have to visit The Further and fight the Red Face Demon, which we’re sure will be terrifying. Another exciting aspect of Fear the Dark is Patrick Wilson’s directorial debut with this latest entry because he has been a recent staple in horror movies and should have a ton to offer.

Description: The Exorcist is the sequel to the 1973 film about a 12-year-old girl possessed by a mysterious demonic entity, forcing her mother to seek the help of two priests to save her.

Why We’re Excited: The most exciting news to be released about the upcoming sequel is Ellen Burstyn reprising her role as Chris MacNeil. She has turned down many offers to reprise her role in many follow-ups to her award-winning original movie. William Peter Blatty’s book is also one of the scariest books, and we can’t wait to expand the universe he created.

Description: No official plot, premise, or synopsis has been released yet, but insiders have said the newest movie will be a prequel involving Tobin Bell’s iconic character, John Kramer, and persona, Jigsaw.

Description: The remake centers on a couple who drive cross-country to begin a new life in the Pacific Northwest. When their car breaks down in Venus, Oregon, they’re forced to spend the night in a secluded Airbnb, where they are terrorized from dusk till dawn by three masked strangers.

Why We’re Excited: The original Strangers is my favorite home invasion movie. The scene where the Man in Mask stands behind Kristen in the kitchen still gives me chills. No music or dumb jump scares were used, just tension. The line “because you were home” also makes me think twice before answering my door (thank goodness for the Ring). Something about killing with no known motive scares me the most. Lionsgate has revived the franchise and plans on making a trilogy, with this being the first entry.