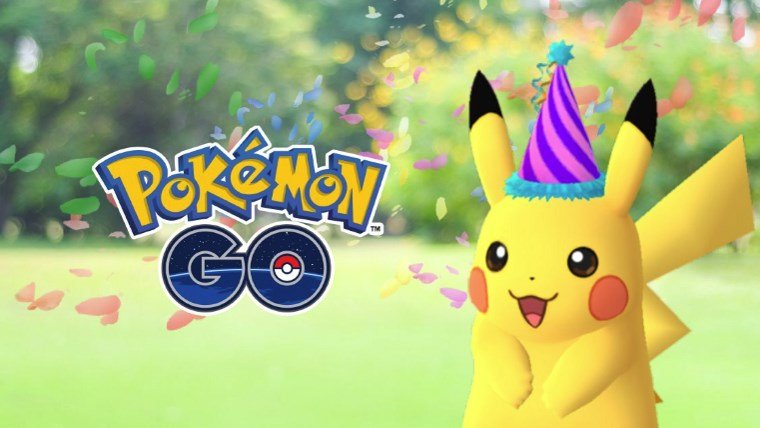 I’ve talked a whole lot about how much I both love and hate Pokemon Go. The app was a literal game changer when it launched back in July of 2016, resulting in millions of people running around, trying to catch digital creatures with their phones. It was a magical experience in a lot of ways, but then everything went wrong. Some of these screw ups were the fault of the developer, Niantic, some weren’t. Today Niantic has found something that keeps people playing and paying for the game: Pokemon Go events. But they’ve also somehow found a way to screw these up.

Pokemon Go events began late last year with Halloween, Thanksgiving, Christmas, and New Year’s events. Each of these was fun in their own way, while they often had some minor flaws that caused headaches, while still remaining entertaining. For example, the Halloween event gave us massively increased spawns of otherwise rare Pokemon, such as Gastly and Cubone, along with increased candy for use in the game.

However, the spawn increase was a bit much, and as the Pokemon Go event dragged on for more and more days, players kind of got tired of only seeing the event Pokemon in the wild. Others spawned, but the increase for the event-specific was so high that it got a little tiring. It was still a fun event, and definitely got more players back into the game on a daily basis.

They learned from this mistake though, and later events, such as the one where more starter Pokemon were spawning, were fantastic all around. So how could they mess this up? By making Pokemon Go events rely on where you live.

The recent Valentine’s Day Pokemon Go event was the first to see this problem. With past events where spawns were increased, the increase happened worldwide, regardless of if you would normally see Pokemon of this type. This was not true for Valentine’s Day, where rare Pokemon like Chansey and Porygon were supposed to be more available. They were for areas where they would normally spawn, but if you had never seen a Chansey or Porygon before, you likely still hadn’t once the event ended.

This issue is being repeated once again with the Pokemon Day event, which gives players a chance to catch a party hat wearing Pikachu. Pretty much everyone expected this to follow the trend set by the Christmas event, which saw similar Santa hat wearing Pikachu spawning everywhere. Maybe they were a bit too common, but that’d be better than what we have today. If Pikachu was rare for you before, he’s still rare for you during this event, and the chance of you catching one is minimal, unless you go specifically hunting for him at a verified nest or something.

“But Pokemon Go should make you work!” Sure, fictional person whose argument I just made up, you’re right. Pokemon Go is all about making you, well, go somewhere. But near me and millions of other players Pikachu is a rare sight, usually warranting a sprint across the park if he shows up on the still abysmal tracker. With only a week to get one of these guys, I’ve all but given up hope on catching one. And if I do, he’ll likely have terrible IVs, making for a Pikachu that’s not worth the candy investment to turn into Raichu.

Overall this Pokemon Go event is a dud for me and many other players. Others have been great, leading to me getting back into the game in a big way. I’m just hopeful that this and the Valentine’s Day events are exceptions, and not the new rule.