The highly anticipated PlayStation 4 exclusive, The Order: 1886 has finally arrived. It came in three flavors, regular, Collector’s Edition and Limited Edition. Each special edition coming with a completely different statue. Choosing the Collector’s Edition, I decided to show fans what the contents look like. 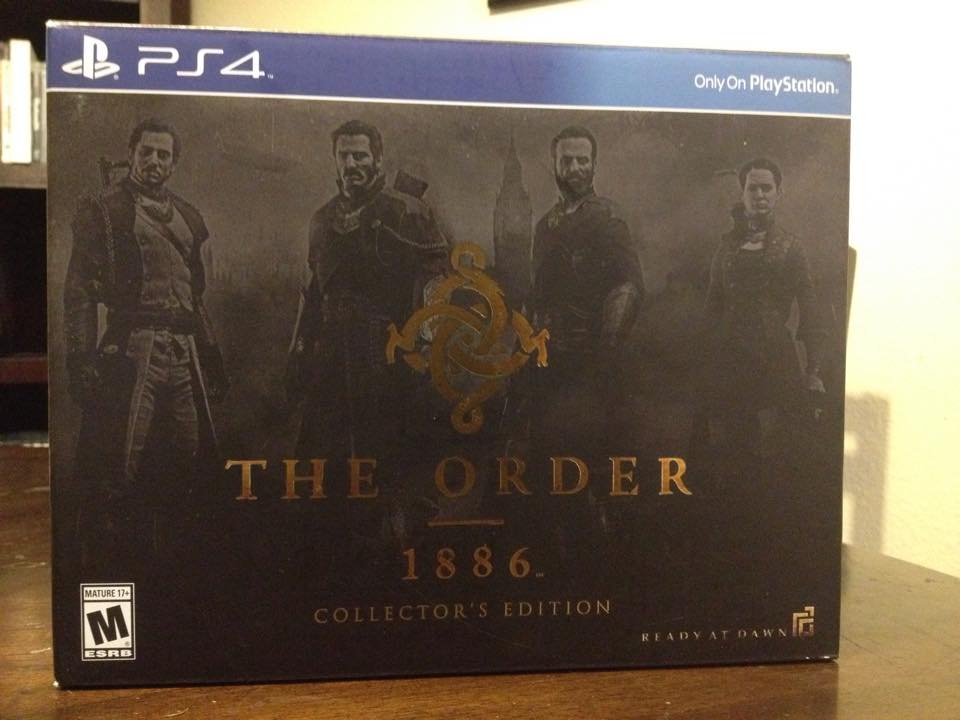 The box itself is rather nice with the logo for the title and  various images of Grayson/Sir Galahad and the rest of the protagonists. It uses a rather thick cardboard but is all in all, pretty lightweight. 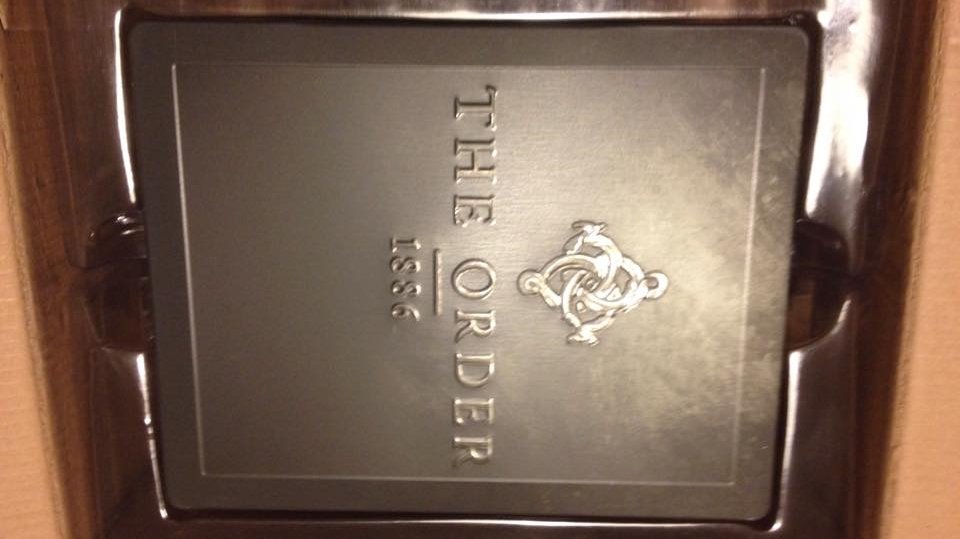 The game itself is housed inside the steelbook case which shows off a matte type finish. Not too shiny which is okay, but it doesn’t have any title or recognizing marks on the spine so if you are a collector of steelbooks, this one is rather plain. 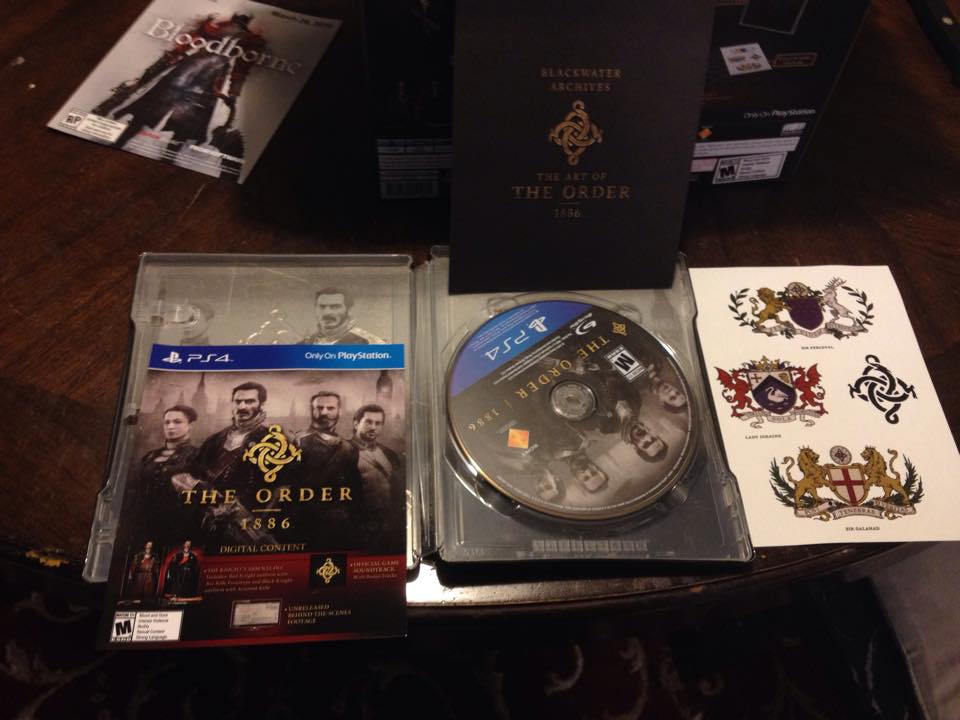 As we open up the steelbook, we see it comes with all kinds of minor goodies such as, stickers for each character’s crest, and a voucher for The Knight’s Arsenal DLC, a soundtrack and a behind the scenes video. Of course it has the game itself too. 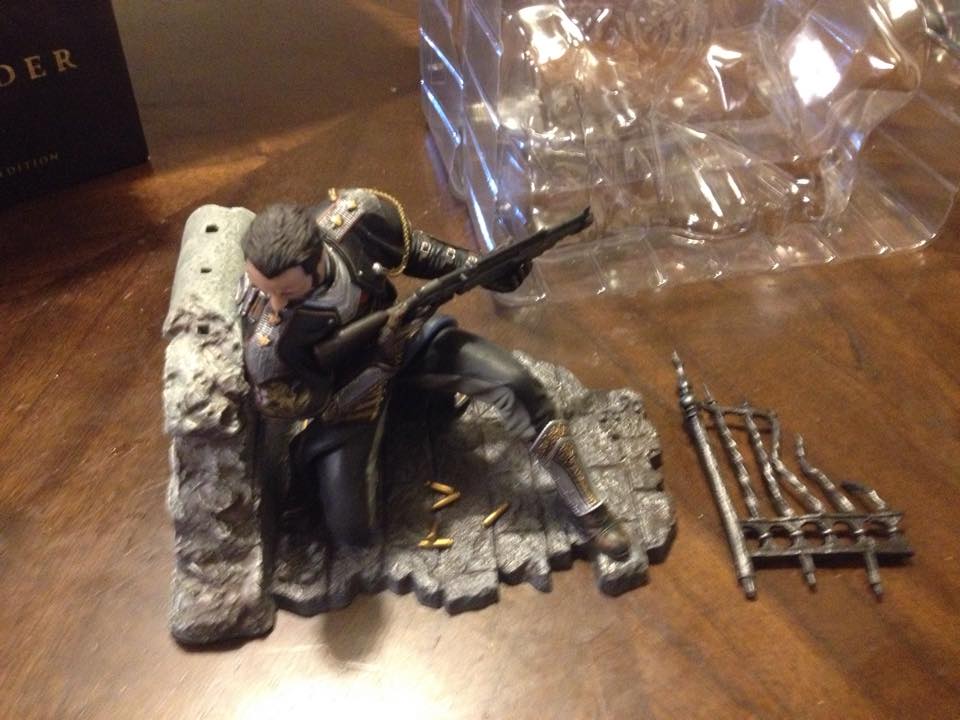 To my shock, the statue of Galahad actually requires some slight assembly in the way of a fence. It isn’t that hard to put on, as long as you line it up correctly. 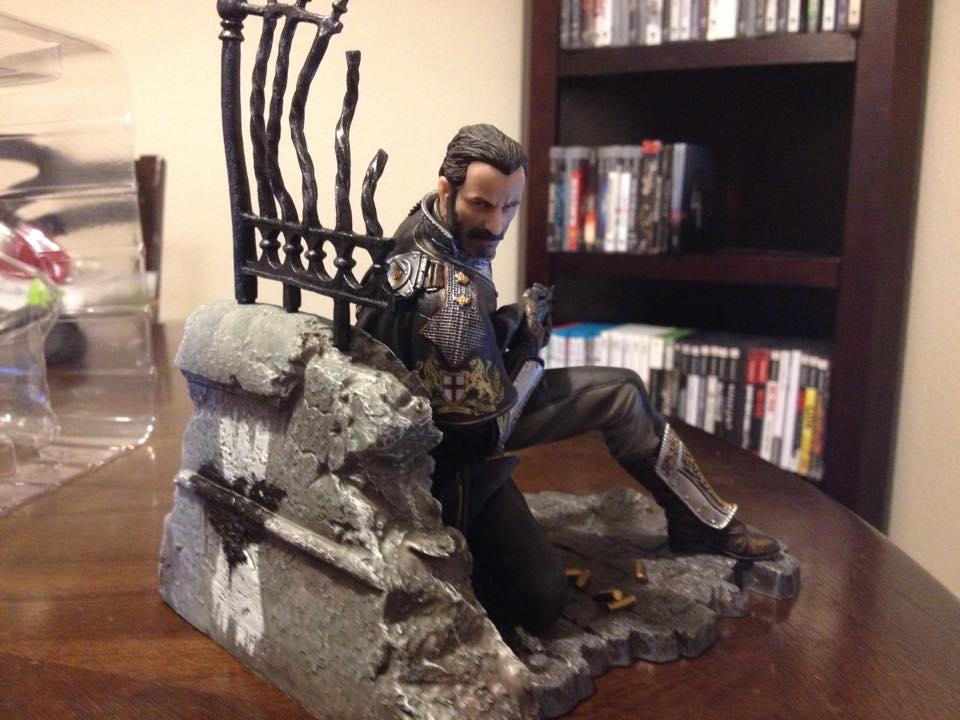 There you have it, the finished 7 inch, ‘Galahad Under Fire’ statue that rounds out The Order: 1886 Collector’s Edition. Stay tuned for our full review of the title.