Outlast 2 Release Is Going to Be DRM-Free on GOG 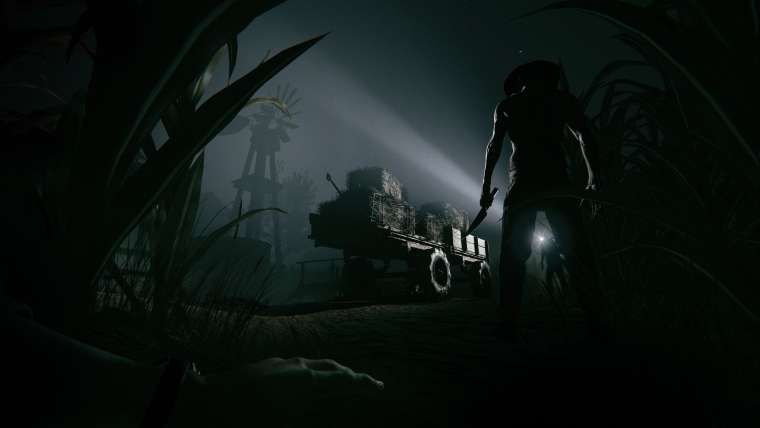 GOG’s Outlast 2 release will be DRM-free, according to the game’s official product page on the digital store. This means that the sequel is following the trend of its predecessors which were also DRM-free on GOG.

This also isn’t too much of a surprise to anyone that uses GOG given that one of the website’s biggest selling points is that it’s one of the few digital game distributors that doesn’t use any kind of DRM. In fact, the site’s FAQ page clearly states their opinion on the use of digital rights management.

“We believe that a DRM-free world would be a better place and that’s why you won’t find any DRMs or other intrusive copy protection in items available at GOG.com,” is the site’s stance on the matter.

Regardless of whether this was a surprise or not, it’s still a good piece of information to those that might not be aware of GOG as an alternative to Steam for PC gamers. Despite its steadily growing audience and library, GOG (and many other competitors) are still dwarfed by Steam in the PC scene.

This is mainly because Steam has by far the largest and most diverse library of games between all of the online stores as well as its famous Steam Sales that provide massive discounts to hundreds of titles.

But for those wary of DRM, as many PC gamers tend to be at times, GOG is the best option. Currently, majority of GOG’s library focuses on retro old-school titles with a few exceptions here and there. That however is slowly changing as more current games are coming to the platform, even if they aren’t necessarily AAA names. The likes of Stardew Valley, Shadow Warrior 2, and now Outlast 2 are all available on GOG with no DRM.

Red Barrels, the developer of the Outlast series, have not announced an Outlast 2 release date as of now. But we do know that they plan to release it during the first quarter of 2017. Outlast 2 will be available for the PC, Xbox One, and PlayStation 4.