Can Outriders beat Destiny at its own game? 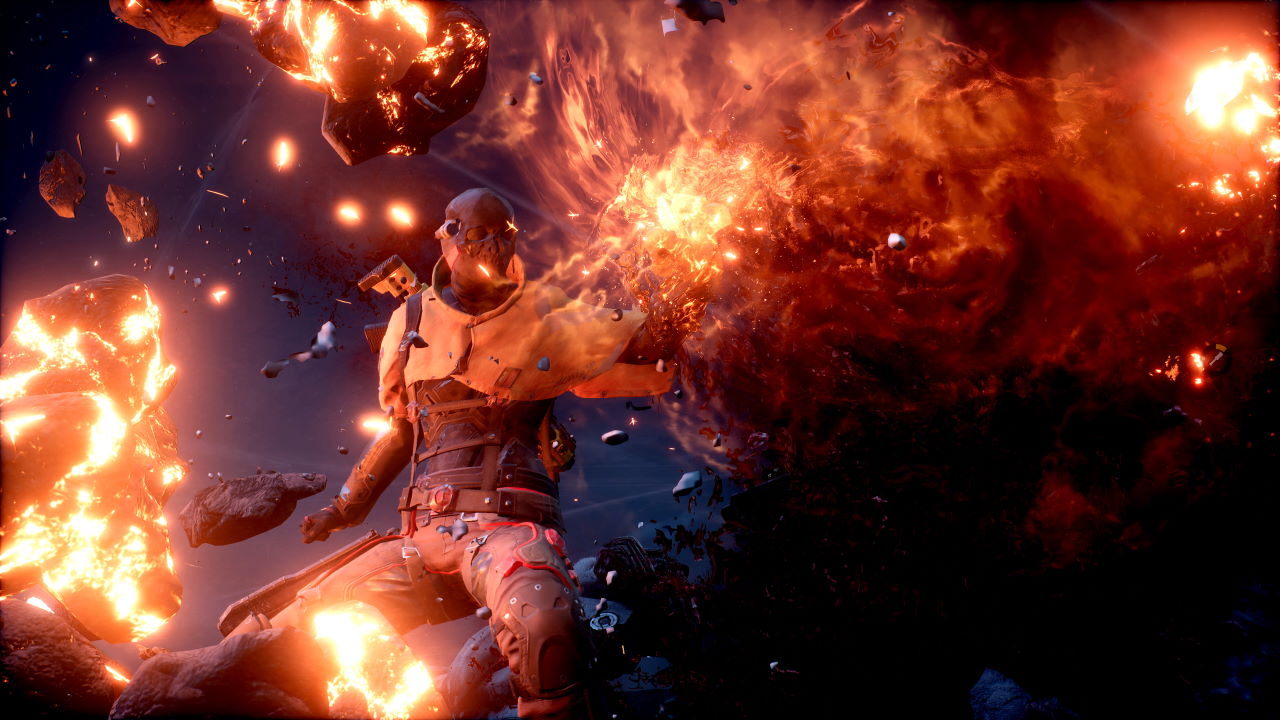 Back at PAX East 2020, which will henceforth be known as “The Best and Last Gaming Convention of All Time”, I got to try out a few hours of Outriders. This looter shooter from People Can Fly and published by Square Enix showed some really impressive stuff. Featuring a unique and interesting world layered with lore and story that feels quite fresh, I liked what I saw back then and was itching for more. So when a new class was set for reveal I had to check it out. So how’s the Technomancer feel? Check out my (remotely) hands-on impressions.

Before we dive in, be sure you’re familiar with Outriders and how it slots into the ever-expanding looter shooter genre. While it looks and feels familiar right away, this isn’t just a clone of the experiences you’ve seen before. Outriders is taking some bold steps to change the genre while still delivering that refined gameplay loop that fans want. There’s a few key elements to the Technomancer class that play into this while also exemplofying the design philosophy that underpins all of Outriders.

Flexibility is the key word used to describe the Technomancer, a character which is capable of controlling technology and manifesting weapons of huge destructive potential. One of the key diffrences between Outriders and its genre compatriots is its focus on abilities. Sure, Destiny and others all have abilities, but they are a side note to the main shooter gameplay. For Outriders it’s more balanced, or possibly even reversed, with abilities having a short cool down so you can constantly use and deploy them.

For the Technomancer this means constantly hammering opponents with your weaponry, which can take the form of special explosives or turrets. He is also the only of Outriders’ four classes that can heal, but who needs that while playing a demo? We were all too busy blasting enemies to care about that stuff.

Instead, as swarm after swarm of enemy made their way toward our group we slaughtered them quickly and efficiently (once we reset the difficulty or World Tier level) using these abilities and the powerful weapons we’d been setup with. Our characters were set to level 30 and given a suite of very powerful weaponry. Before setting off on our quest we all took some time to create our character, unlocking buffs and selecting abilities.

The branching skill tree offered a lot of customization options. You could enhance yourself by increasing attack or defense stats, or modify your abilities. Quicker cool downs are always useful, as are enhanced damage stats, especially regarding the status effects. I focused on freezing damage, which also allows for followup attacks on the frozen enemies, a tactic that came in very handy especially when paired with time manipulation from another character class.

Even with all of this, the section we played which takes part about 15 hours into the long campaign, offered a huge challenge at even a middling diffficulty setting. We dialed it down just so we could enjoy our time, so the gameplay below won’t represent your own experience in terms of challenge. Hopefully what it does show is how great the overall game is looking, including its massive world, along with how well the core gameplay is coming together. 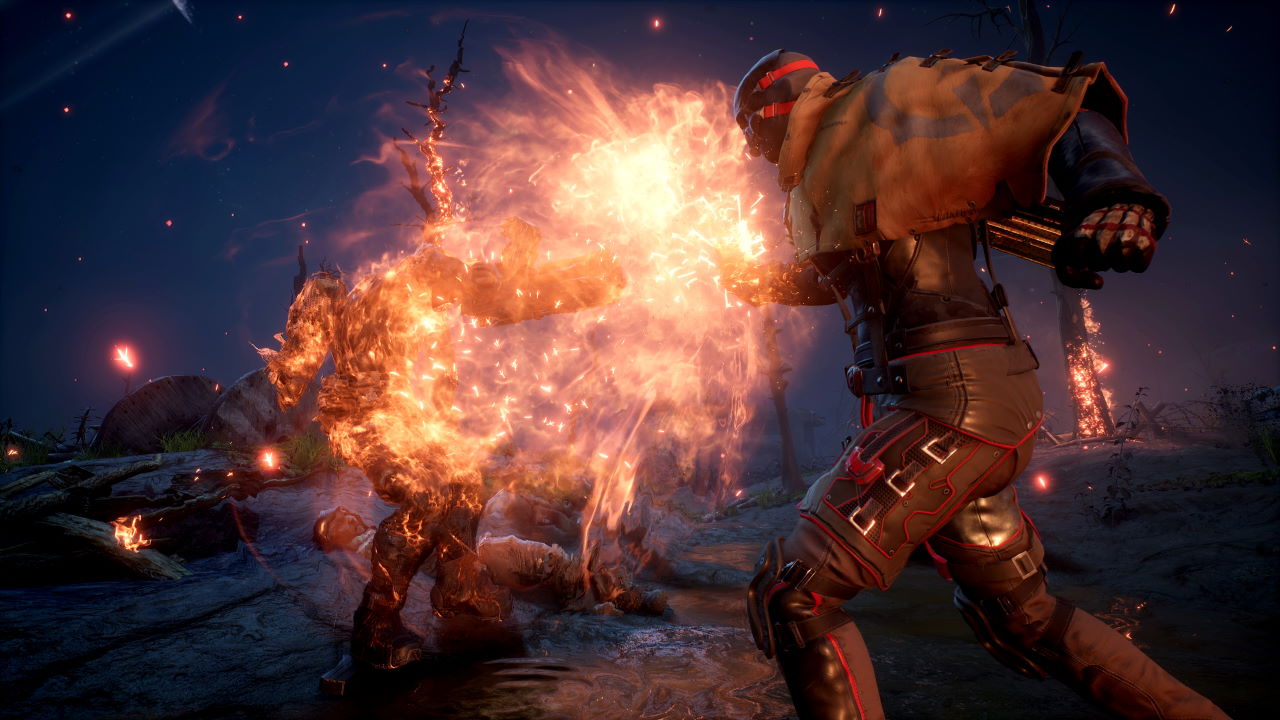 Outriders is throwing players into a huge world and offering tons of gameplay within it. What you’ll mostly see below are just the missions we took on, but there’s lots of side content such as bounties and optional missions. The hub worlds we saw in this demo were a bit different than what I’d seen before, and though they felt a bit small they offered plenty to see and do.

However, this did start to feel overwhelming the further I got in, with crafting also coming into play. It’s pretty streamlined, letting players enhance and upgrade their armor and weapons at a vendor, but just know that Outrider won’t be a simple, pick-up-and-play experience. You’re going to have to invest time and energy into this to get the most out of it all.

For more, check out the gameplay video below and our previous interview with the people behind the game’s story. This was recorded locally while I played remotely. So if you notice any weirdness that is likely the cause. Controlling a PC from across the country is cool, and worked very well, but it does introduce some issues into the experience.