Pixel Pals Might be my New Geeky Gift of Choice 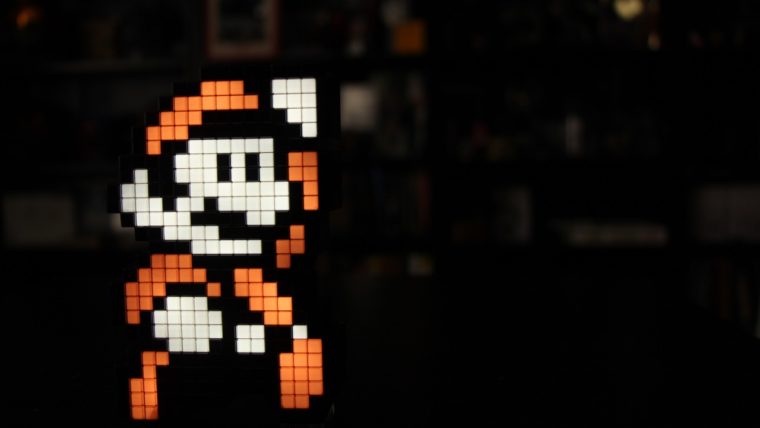 I am a huge fan of collectibles. Seriously, I have multiple shelves jam packed with anything geeky that I could get my hands on. This includes a massive selection of video game memorabilia, with a heavy emphasis on classic stuff, like Nintendo’s Mario franchise. So when video game accessory company PDP reached out, offering me a chance to check out their new Pixel Pals line of collectibles, I jumped at the chance. Now, with Mario’s pixely glow firmly entrenched on my shelf I want to share my thoughts, which are that these might replace Pop figures as my new geeky gift of choice this holiday season.

Pixel Pals, put simply, are small light-up figures based on video game icons. The first set includes Mario, specifically tailored after his Super Mario Bros. 3 iteration, Fallout’s Vault-Boy, and Mega Man from…well, Mega Man. All of them utilize the style of pixel art, giving an old school, blocky feel to the figures. I was just able to get a Mario figure, but that was enough to show that I’d be happy with the other two as well, either for myself or as gifts for my more geeky family and friends.

The key to winning me over was the combination of quality and price. The build quality here is actually really nice, with a plastic mold that feels solid. The pixel art looks great by itself, but really comes to life when it is lit up. I was originally expecting something a bit larger than the final product, due to the images I’d seen being largely lacking in context. However, the somewhat smaller stature makes sense for what this figure does, which is sit on a shelf, giving off a warm, nostalgic glow. 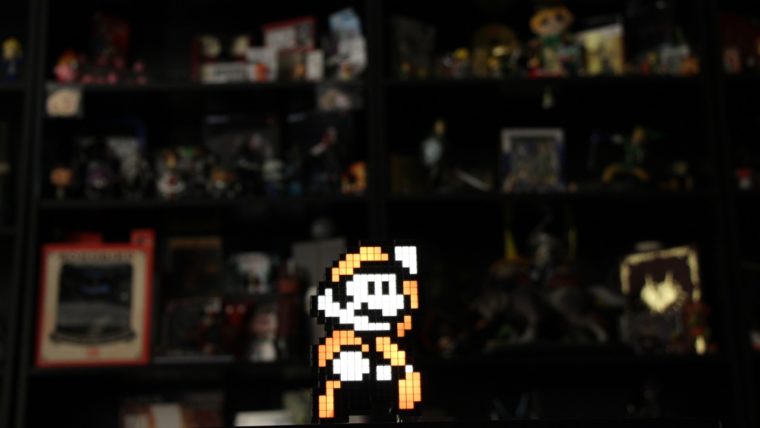 And with that smaller size came a much smaller price tag. Pop figures, to keep my comparison going, run $10 or more at most places. Considering the fact that Pixel Pals have the light and the more intricate build, I was expecting double that, or more. But PDP hit the sweet spot of $14.99, making them fit in any budget, not just my crazy one, which usually boils down to “throw money at people until they hand you something cool”.

With so many collectibles in my home, shelf space is actually a concern. I’ve had some things that just didn’t make the cut, including a few Pop figures that family and friends have given me without knowing that my shelves are finely crafted collectible showcases. With that said, my Mario Pixel Pal easily earned a spot next to my other Mario collectibles, and whenever people are coming over I’ll be sure to flip the switch on the back to light him up.

Fallout Mario Mega Man Video Games
You May Like