Find out what games we think should be added to the PlayStation Now service to make it more enticing to fans! 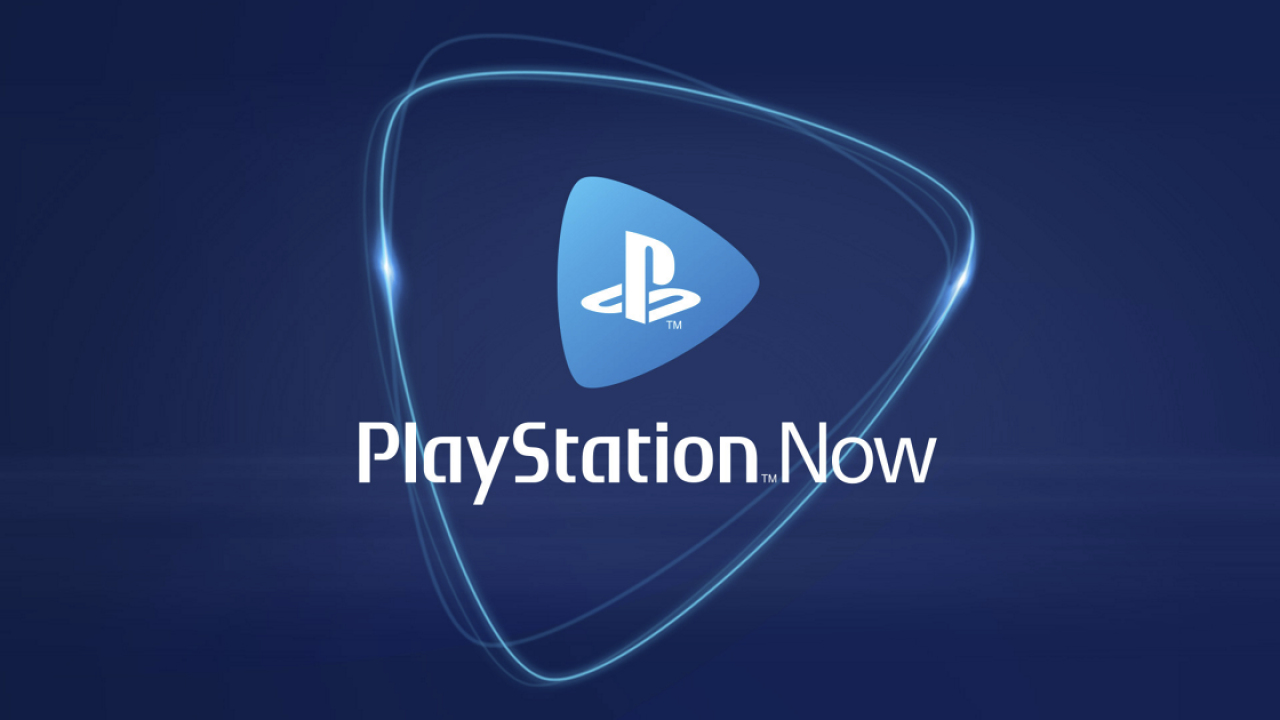 However, Sony could find itself on better footing if it added any of these Top 10 Games that should be on PlayStation Now.

While most anyone has played Grand Theft Auto V and its subsequent re-release on PlayStation 4, they have an opportunity to bring more fans over to the PlayStation Now service by offering the Next Generation update as a part of their streaming service.

With millions of copies sold, and still selling, Grand Theft Auto V is one of the most successful video games of all time. However, bringing GTAV to PlayStation Now could bring in a whole new swath of subscribers, as they may not have been interested in buying the game, but would be willing to try it on the subscription service.

The Last Of Us Part II was available on PlayStation Now for a while, from October of 2021 until just last month. However, fans of the game may not have had time to finish their journey with this game and might be itching for more. While a critical and commercial success, many players have still not taken the plunge into the game.

Bringing it on as a permanent addition to the service could be a big booster of subscribers, as many people were initially turned away from the game, due to many controversies when it first launched. However, since that has died down, more people are excited to get into this game, and having it on the service would be a great call from Sony.

Bringing a game like Sakura Wars would be an excellent choice, as a long-running franchise with a bit of a cult following could garner in a whole new generation of fans. Controlling mechs to engage enemies in combat, you’ll be treated to a heck of a good time, as the combat system is unique and offers a great time.

You’ll also take part in light visual novel aspects, wooing the hearts of your comrades and falling in love with the lovable cast of characters. As this is not a huge release, this is a great chance to bring in some new fans of the series, and boost the hype for a hopeful sequel, or new entry into the series.

At first glance, you wouldn’t expect this hack and slash to tear at your heartstrings and make you feel emotions that will leave you in a ball of your tears on the floor. However, NeiR: Automata is one of the finest examples of not judging a book by its cover, as you will find the underlying of a beautiful story that could never be told in any other way.

Taking control of a cast of Androids, you will hack and slash your way through enemies, learn about their struggles of being, and find yourself feeling more than just sadness as you find out their tragic stories. A one of a kind game that nobody should miss, having this on PlayStation Now could be a great way to usher in new subscribers and new fans of the series.

The Danganronpa series takes you through what you think is a light visual novel, filled with cute characters and a funny little bear. However, what you’ll soon find out is that you’re in the fight of your life, trying to survive while showing who has done it in a series of murder mysteries.

Any of the titles would be a great addition to the service, and with Danganronpa 3: Killing Harmony being the newest entry, we think that it’s time that Monokuma and the gang make their way to PlayStation Now to trick a new set of players into his elaborate game of cat and mouse.

Death Stranding is one of the most unique video games to ever come out. With the mindpower of Hideo Kojima behind the helm, you are treated to twists, turns and so much more that we would need 10 different pages to explain how everything works.

Death Stranding was a commercial success, and while it may look like a walking simulator mixed with a tinge of the supernatural, it’s hard to explain the impact that this game has had. For both better and worse, there will never be another game quite like Death Stranding, and people should have the choice to try this one-of-a-kind title out on PlayStation Now, as it is not a game for everyone.

4. Kingdom Hearts – All In One Package

Kingdom Hearts is one of the most beloved franchises of all time and is available to play on just about every platform under the sun. Including just one of the Kingdom Hearts games on the service would be great, but having them all would be even better.

While being a great series with an intricate story, it’s hard to follow if you’ve missed any of the previous entries in the franchise. With Kingdom Hearts recently celebrating its 20th anniversary, the time is now to bring this series to the service, to let a whole new group of people enjoy its wacky and unbelievable stories.

3. Shadow of the Colossus – PS4 Remake

Shadow of the Colossus is one of the most intense experiences that you can ever play through, in an emotional sense, and through its massive sense of scale. You’ll find and fight the Colossi that stand in your way of helping the love of your life, but is it worth it in the end?

A story that never grows old, and with a revamped gameplay system, this version of Shadow of the Colossus outshines its original version in just about every way and could bring many new fans to the series if put on the PlayStation Now service.

With the newest entry in the Gran Turismo series right around the corner, Gran Turismo Sport is a great racing game that offers some of the finest racing around, offering realistic visuals, sounds, and AI that won’t let you slouch.

Getting people hyped up for the newest game in your series is great, and if they are on older hardware, they’ll be looking to revisit some classics. GT Sport is still great to look at years later, and still a blast to play. Bonus to those who happen to have a PSVR headset, as they’ll be able to sit in the driver’s seat and take on opponents in amazing virtual reality races.

Rounding out this list is a dream come true for fans of the Souls series, seeing Demon’s Souls, the original game that kicked off a new genre of games come back to life in stunning clarity. Riding the hype of Elden Ring, you’d find players flocking to the service if they saw that this classic entry was on the list.

Starting the Soul-like genre back in 2009, Demon’s Souls is a hard-as-nails game, that rewards you for thinking on your feet and using strategy, rather than rushing in to try to slice and dice your way to victory. While doubtful that we will see it on the service this soon, fans would freak out for a chance to try this beautiful remake of the original game.

These are 10 of the greatest additions that would work perfectly with the PlayStation Now service! As they are continuously adding new games to the service, there is a chance that some of these could add up on there as a permanent addition, so all we can do at this point is wait and see if Sony starts ramping up the service.