Rainbow Six Siege Continues to Plug Along With Crystal Guard

Another good operator added to the roster and a slew of changes hit with latest update. 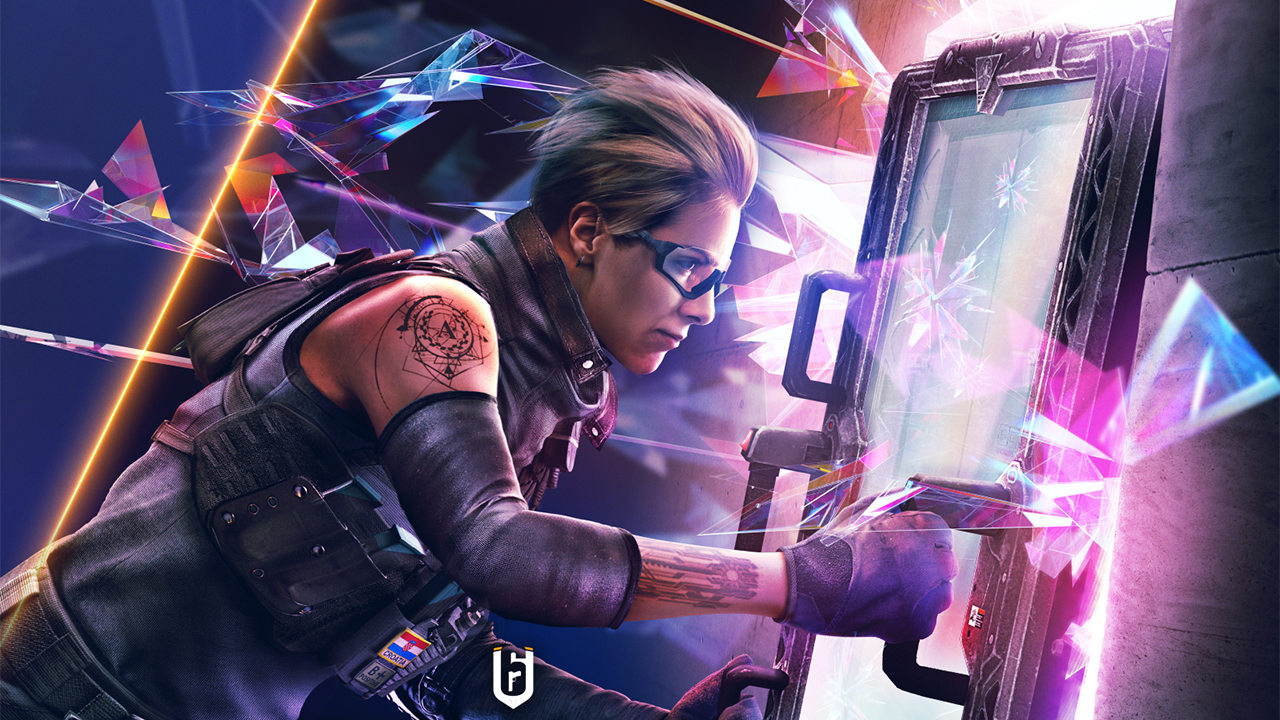 I’m sure “plugging along” isn’t the exact way that the Ubisoft public relations team would like their game described after inviting us to a preview event for Rainbow Six Siege Year 6 Season 3.  However, that’s the overwhelming feeling that I got when returning to the popular shooter to try out the Crystal Guard update and the new Operator.  After all, plugging along isn’t exactly a slight.  In this case, it’s a compliment.  Ubisoft has made one of the best competitive shooters of the last decade with Rainbow Six: Siege and have an ongoing masterclass in games as a service.

If you haven’t played in a while, it’s the same game you remember and it hasn’t deviated from it’s original path.  Sure, there’s been some content added to the periphery of the game, but that core tactical multiplayer experience is still very much in tact.  The Crystal Guard update, does not appear to change this all that much.  There’s going to be some updates to characters that you need to know about, changes to maps and obviously there’s the brand new operator… so let’s get into that.

Osa is the main attraction of the Crystal Guard update for Rainbow Six Siege.  She’s equipped with a Talon-8 Shield which is a multi-functional bullet-proof shield which can be deployed in doors, windows, on the ground, or can be carried on her person.  With the ability to place this shield in a doorway or window, she feels somewhat like Mira.  Except, she’s designed as an attacking Operator.  So she’s mainly used as a character that can lead the push to pivotal doorways or windows.  As you can see in the b-roll provided by Ubisoft Osa can be incredibly powerful when used correctly.  Essentially owning the bomb areas with a combination of shield placement and a grapple hook which allows her to get up and over the shield coverage area to take out enemies easily. 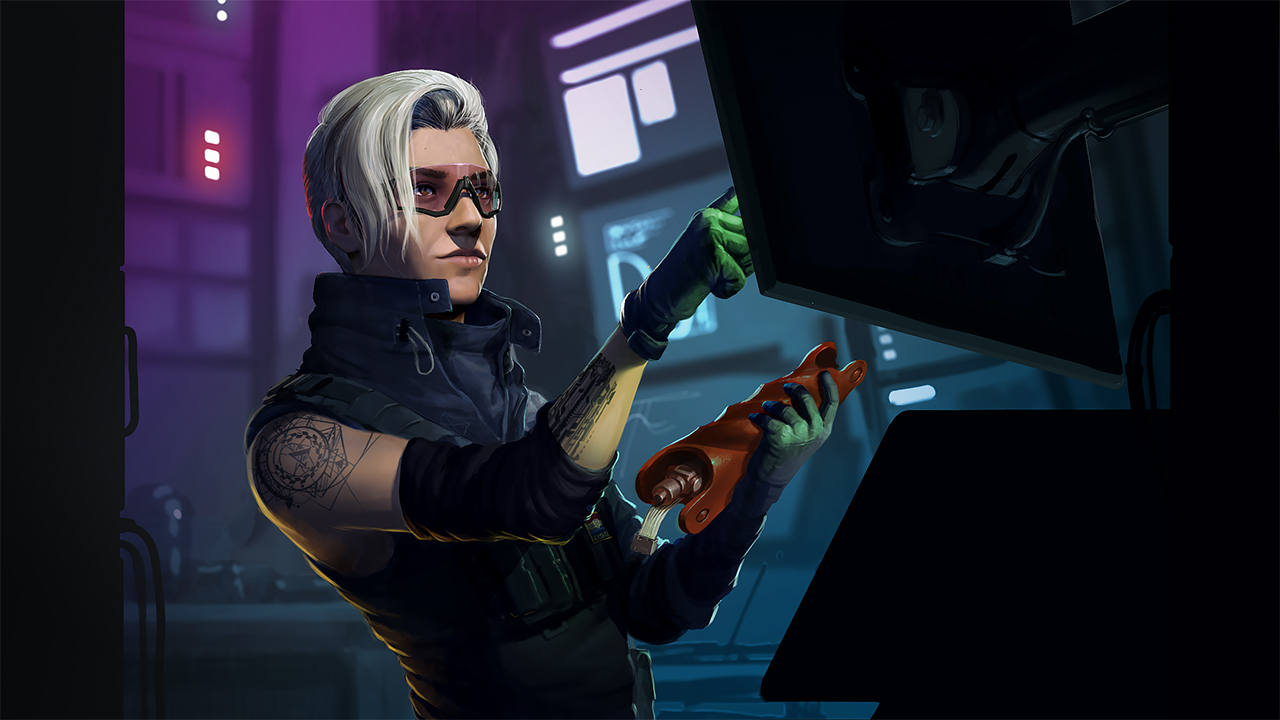 While we only got to play with Osa a little bit, and never really got to see some of these great moments that are showcased in the b-roll it’s hard not to see the potential for Osa to be a favorite among players after the Crystal Guard update rolls out.  Alongside the shield, Osa is equipped with the 556 XI or PDW9 as a primary weapon and the PMM as a secondary.  Osa ultimately feels like a welcome addition to the attacker Operators in Rainbow Six Siege.  A safe play, whose special does feel like it’s retreading a bit of ground, but one that feels like it fits into the game perfectly.  Once it’s in the hands of players, I guess we’ll see if any additional balancing is needed.  She didn’t feel overpowered on the test servers.

The Bank Coastline and Clubhouse maps are also being completely rebuilt in this update.  And we did get a chance to test drive these new designs.  A lot has been changed on these maps, which impacts balancing and destructible elements as well as affecting things like sound and lighting.

Again, it’s not just Osa that’s the star of this update.  A lot of other things have been reworked.  Including the following:

So the update is going to hit many different facets of the game.  While we didn’t get a chance to check out all the operator changes, one of our old favorites in Fuze had a very easy to identify change to the way they play.  Simply put, they could now insert their breaching device into more types of walls, including ones that had been barricaded.  These small changes are something that could shake up the meta of the game, without really ruining or changing things in such manner that turns players away.

Which comes back to where we started.  Rainbow Six Siege is quietly plugging along in 2021.  The game is as fun and fresh as ever and the ongoing content in terms of new operators is a big reason why this is the case.  It doesn’t hurt that the developers at Ubisoft have taken incredible care to strike a delicate balance between offering new content and tweaking the existing to continue and make the game feel balanced and competitive.  Rainbow Six Siege is still going strong with the introduction of Crystal Guard and with such a uniquely well-done multiplayer experience it doesn’t look like it’s slowing down any time soon.