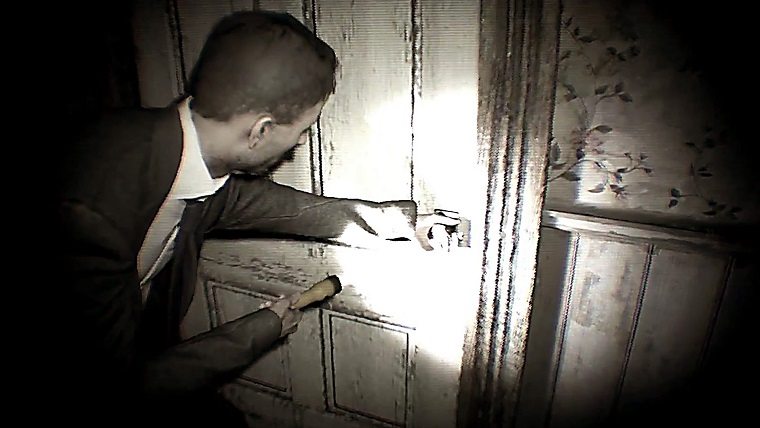 While we got the awesome announcement that Resident Evil 7 Biohazard would be coming out early next year during Sony’s E3 2016 press conference, we got something even better than that in the form of a demo that went live shortly after the show. There had been speculation that Capcom would be taking the series in a brand new direction with the next main installment, and this demo confirms that move. Rather than featuring a third-person perspective that the series had been toting for years, Resident Evil 7 takes things into first-person with a tone that is much more unsettling and similar to what we saw with the P.T. demo.

What is immediately apparent from the moment you first boot up this demo is that this game is going for a more psychological horror vibe than any of the previous games in the series. You wake up in a strange house and must navigate your way through it in order to eventually escape, which was a similar idea to the now-iconic P.T. demo. The graphics are solid for an early build and the overall design of this house is downright sinister, with lots of disgusting and horrifying things to discover as you tiptoe your way through it. Just examining everything in this house and uncovering all of the little details is engrossing, with more being discovered with subsequent playthroughs.

Amazingly, there is absolutely no combat at all in this demo. Rather than a hoard of zombies showing up that you would normally take out with an arsenal of weapons as you would in previous games in the series, here you are completely vulnerable and alone (or are you?) as you progress through this brief adventure. You’ll interact with the environment to discover items that will help you make progress, and some scary things will occasionally make their presence known to keep you on edge. It’s all about the atmosphere here and it absolutely nails it, reminding me of the first time I played the fantastic Condemned: Criminal Origins. 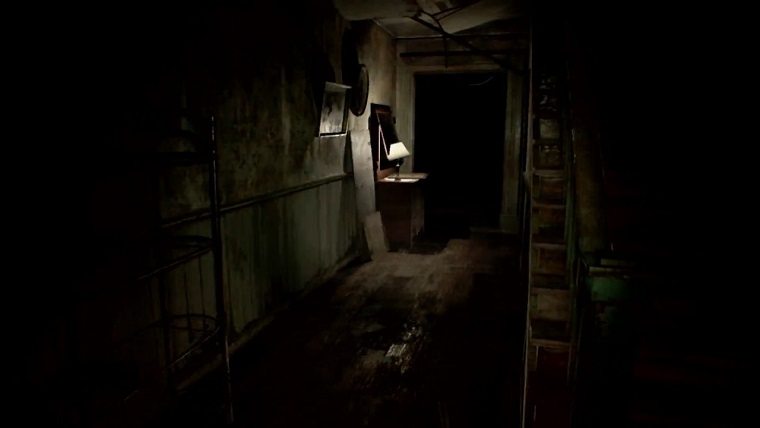 While the demo is something that you can finish in under 30 minutes, there is some solid replay value to be found here. Depending on how you progress through the demo will determine which of the endings you get, which I’ve discovered a handful of so far. Each one provides a little bit more to speculate on compared to the last, providing mysterious glimpses into the full game that awaits next year. There could be even more secrets hidden within this little demo that haven’t been discovered yet, and it will be very interesting to see what the community is able to come up with going forward.

It’s brief, but the Resident Evil 7 Biohazard demo has done its job in getting me excited for the full game. Hardcore series fans may be put off by this drastic change of pace that seems a bit more like Silent Hill than it does Resident Evil, but there’s still a lot more to this game that we haven’t seen yet to warrant making concrete judgments so soon. However, It’s great that the series is finally moving away from the Resident Evil 4 formula and taking things in a bold new direction, and if it can deliver a full game’s worth of what is offered with the demo then we’re all in for a real treat come January 2017.