Retro Collecting In 2017 and Beyond

The latest news in the world of video games at Attack of the Fanboy
January 19th, 2017 by Raymond Garcia 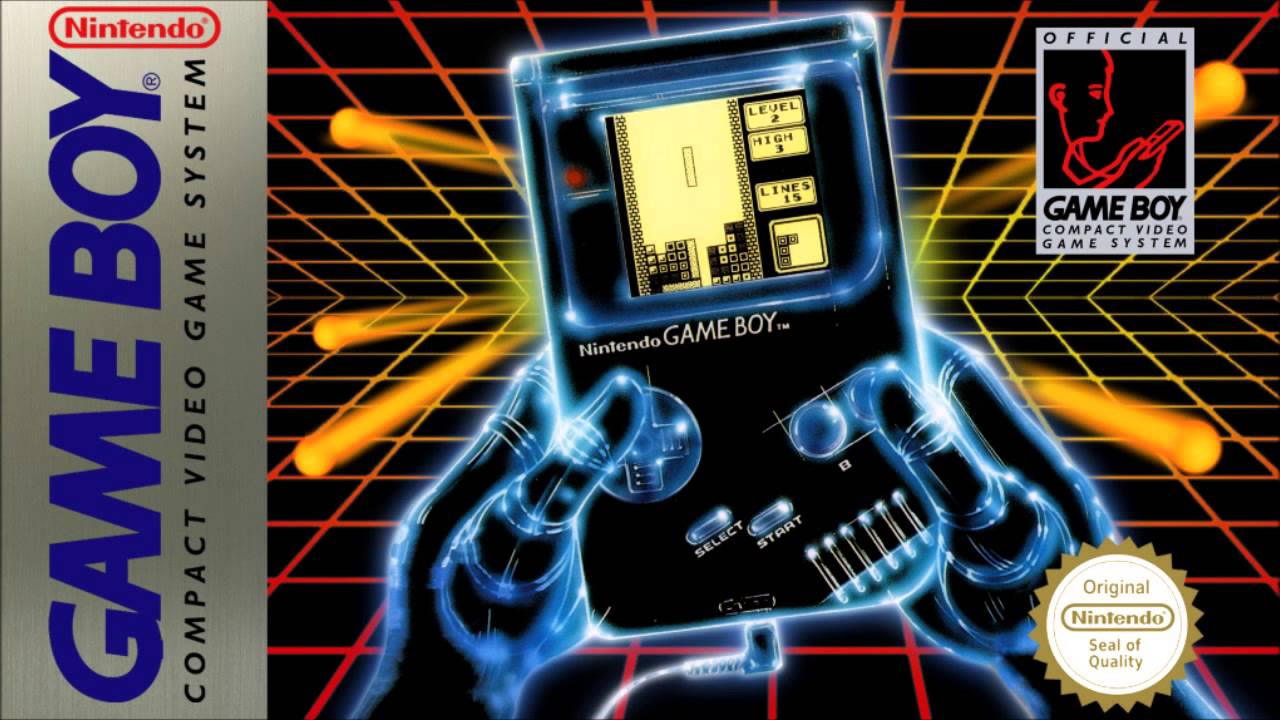 The state of collecting Nintendo, Sega and beyond has been in flux for quite awhile now. As more and more people begin to embrace gaming beyond childhood, and carrying that passion over into adulthood the market is on the rise for retro. Finding a deal today is not quite as easy as in the early nineties when NES and Gameboy games by the horde could be had for cents on the dollar. Collectors longing for the memories of adolescence, are rabid for for anything Nintendo. With the trend seemingly growing towards more and more people looking for those childhood gems they remember playing. This in turn seems to be instilling a bit more of a casual collecting vibe with many people not going for compete collections of any specific systems or anything like that instead choosing to seek out the SMB3’s, Contra, Kirby, and Tetris’, the things they remember from time spent as youth. The success of the NES Classic Edition is no doubt in part fueled by hardcore retro collectors and more casual people alike. Even my father who is 51 was excited to purchase the NES Classic Edition and not worried about it’s lack of ability to play other games. It still offered up a great chance to play many games at a price ($60) that could not be beat. But it’s limited availability has left many wondering what alternatives might there be left for those still on the quest to play their favorite classic titles. Without breaking the bank completely.

Maybe your like myself, I had the Super Mario Land, Battletoads/Double Dragon, Mega Man 5, Castlevania Legends, and every single Pokemon game stuff like that. All games that now command anywhere from 20-500 dollars a piece depending on many factors. A high premium for some of these titles that were made and sold in mass quantities. But there are still some hidden gems to be found in the both the NES and Gameboy library that have not jumped up in price exponentially over the past few years. Games that still deserve your attention despite not commanding high nostalgia driven prices. Although it should be noted the difference between an un-boxed version of even some common games vs a boxed one can be drastic. But if you do want to get into retro gaming you have too start somewhere and this will hopefully give you a sense of direction on where and what to look for a little bit while out hunting for the that copy of Little Samson for the NES.

One of the first things to consider when deciding what and how to look for when you collect will be how comfortable you are with certain things like label qualities, do you want CIB (complete in box) copies or are you looking to go super premium with NIB (New In Box) these will cost you a pretty penny for almost ANY system that is not current. Basically condition can be one of the biggest factors to consider in retro collecting, with many popular home gaming consoles hitting 30 years plus of age wear and tear has begun to take it’s toll. Of course collecting cases, carts, and discs in poor condition can be all good and well ok as well, especially if do not currently own the item and are willing to wait a while until you can pick up said item in better condition. Along with condition comes functionality “Does the game work?” It may look finished but amazing things can be done with some deep cleaning of those connectors on cartridge games, especially if you just want a working copy.

Its good to have a nice short list of maybe some valuable or notable games that your looking for that you can access quickly on the fly anywhere. Information like do you need it or not, average price the game is going for, and possibly even a picture on hand in order to compare it to the cart itself. Obviously utilizing the internet today with smartphones is huge as well and will help you a long way with determining what your looking at and whether or not it will be worth your time. Many fakes exist in the wild. Personally myself I have taken to carrying a small screw driver kit to physically open and check the boards for certain highly sought after GB and GBA games. There can be sometimes very obvious signs when dealing with a fake or repro carts once open, make sure to do your research when looking for particular games! Now this DOES require a special tool that can be found easily on sites such as Amazon and Ebay, as well as what to look for in legit NES cartridge guts.

Not every deal is worth it! Sometimes you have to set some limits on what you set your sights on. Yes that copy of Panzer Dragoon Saga for Sega Saturn will look amazing on your shelf. No doubt it represents one of the pinnacles of collecting success. A highly sought after good game that commands an extremely high price, but it’s not going to make sure you have food in the fridge. If you have a little bit of extra dough then yes pull the trigger. Maybe spending a little less on gaming related purchases for awhile to offset larger purchases.  I recently purchased a boxed original Gameboy almost CIB for $85 dollars. These regularly sell for $90 to a little over $200 depending on condition. Now upon inspection it was noticed it came with everything including all the manuals and paper work although the system in the box was a little beat up finding a decent condition original Gameboy can be done for pretty cheap and would also raise the value of your set if you decided to replace it. There can be surprising ways to add some value to your collection without breaking the bank besides the previous example.

Find A Focus You Love

Whether it be memorabilia, games, albums, or a specific company such as SEGA, the magnetic pull for a good deal can be rather strong. But setting limits as well as having a good focus and goal can go a long way to helping you finish collecting whatever it is your looking for. Acquiring coveted/rare items is one way of starting a compendium of cool. But it may be what bars you from being able to add a few other things into your collection you need vs something that just going to sit on a shelf somewhere or go into storage. Basically you want to buy smart and try to stay in your lane of interest. Sometimes though picking up games and or items just because they are a quarter a piece or cheap even if you already have them can be beneficial for “trade bait” and or other things but we will save that for another installment. If you are going for a complete collection of almost any system acquiring doubles can be a good thing, especially for upgrading things such as labels and boxes/manuals.

Collecting in 2017 and beyond is not going to get any easier. With Nintendo at a premium and Sega not far behind the days of finding copious amounts of Atari games for a dollar and deals around every corner are definitely numbered. Although not every deal on the shelf has been picked yet. The featured picture above is of a deal the author found in early 2017. Now that’s not the EXACT one your author found however it is a boxed original Gameboy complete with everything inside including the game and manuals which can be surprisingly hard to come by and can command a premium themselves. While not going for a complete Gameboy collection by any means having a boxed version of a console you enjoy is something most collectors dream about. So do not despair retro heads deals can and will be had in 2017 and Attack of the Fanboy will be here to help guide you to them!  What systems do you love collecting for? Any systems you dislike collecting for? Let us know below how you feel about retro gaming in general as well!

Home / Original Articles / Retro Collecting In 2017 and Beyond