Why Scaling Back With Rock Band 4 Is The Right Move 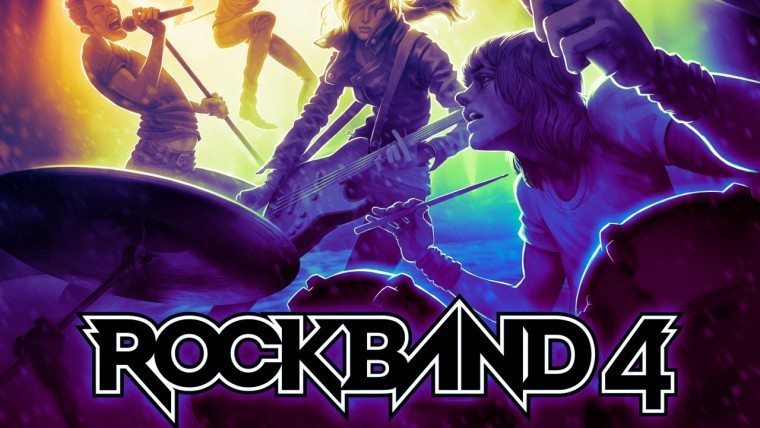 The return of the Rock Band series has been being teased for awhile now, but Harmonix finally unveiled Rock Band 4 officially late last week. The Rock Band series was always about getting bigger and better with every entry in the series and it appears that will be the case again in a few areas, but feature a back to basics in some others.

DLC is going to be able to be carried over, which combined with a brand new soundtrack that they are saying will be top tier will provide the largest number of songs ever in the series. However, it appears that Harmonix is also scaling back the series in other ways, which while many will find that to be bad news, it could very well be a blessing in disguise.

The Rock Band series started off bigger than other other rhythm game before it, by including not only a guitar, but also drums and a microphone. A keyboard and pro instruments were even added later, which added a lot to the overall gameplay, but made the series become less and less accessible for gamers. Nobody wanted to have their house littered with plastic instrument after plastic instrument and with the number of them growing, the cost of entry was becoming a problem as well.

At the launch of the first Rock Band, the bundle that included the game, one wired guitar, one wired drum set, and a microphone retailed for around $169.99. It cost even more to buy the various instruments and the game separately as well. Just to compare, that was only about $100 off from the cost of a used console at the time, which is a major investment just for one game.

Luckily, there was support for past instruments, even including Guitar Hero guitars, up through Rock Band 3, which needed the newly added keyboard for full enjoyment of the game. Harmonix has said they are working to allow the use of old instruments on the new consoles, but the problem will be connectivity between consoles, as there is almost no way the instruments from Xbox 360 will be usable on PlayStation 4 and the same with PlayStation 3 and Xbox One. Xbox 360 was the go to system for Rock Band it seemed like on last-gen, but with many jumping to PlayStation 4, those instruments could be completely useless. 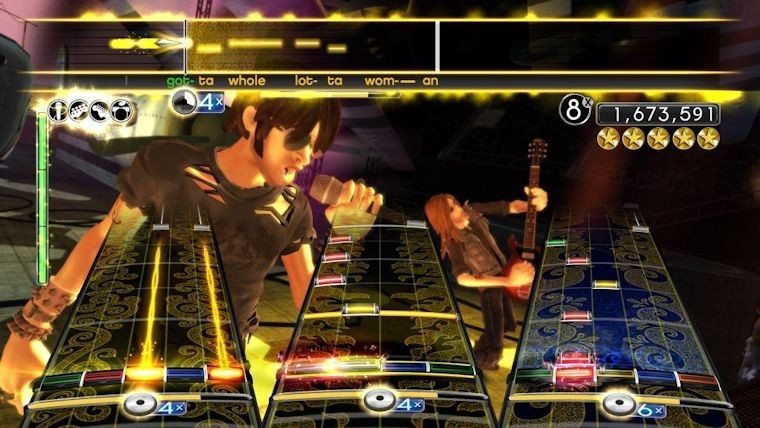 The good news is that it appears that the keyboard has been dropped for now, which would reduce the cost of entry for gamers by a good bit. Pro guitar support is also gone, which is disappointing, but allows Harmonix to focus more on the basic three instruments this time, or four when splitting guitar and bass. Oddly enough, pro drum support will still be in the game though.

Across not only the three Rock Band games, but also the Guitar Hero series, I know I personally amassed a collection of the plastic intruments that not only cost money, but take up a lot of space to this day. Considering I had the game on Xbox 360 and bought a good bit of DLC on that platform, I know I will have to get it on Xbox One this time around to keep all of my previous content. How useful my previous instruments will be also will be a big deal. However, limiting the instruments to the core three yet again will help immensely, rather than having to hope for some sort of adapter to use the wireless instruments of the later editions of the game.

While Rock Band 4 will boast the largest overall soundtrack in series history, Harmonix appears to be scaling back the series in other areas. Choosing to go back to basics and focus on what made the original three games great in their own right is the right choice here, not to mention being able to save on having to buy even more instruments beyond the core three. Harmonix has a tough task ahead of them, as they will have to try to attract a whole new generation of gamers this time around, as there are many that got their fill of the series last generation due to the oversaturation of the music game market. I believe that Harmonix has made a wise decision to go about it this way, with the ability to expand in more directions in future entries.