Should Breath of the Wild 2 Keep Weapon Durability?

Nintendo has yet to announce if the controversial weapon system will return. It was one of the most contested and debated features of the original The Legend of Zelda: Breath of the Wild — Weapon Durability.   This mechanic was both loved and hated by Zelda fans, but should Nintendo keep weapon durability in Breath of the Wild 2?   Nintendo has not yet announced whether the feature will be in Breath of the Wild 2 but this polarizing gameplay aspect will change the game in massive ways whether it’s included or not.

Nintendo definitely has a hard decision to make when it comes to weapon durability in BOTW2.  It really was a take it or leave it aspect of the first game.  Breath of the Wild featured a ton of different weapons to find and there truly were magical moments when you found a powerful new item to use.  The downside was that weapon would break fairly quickly in many cases. 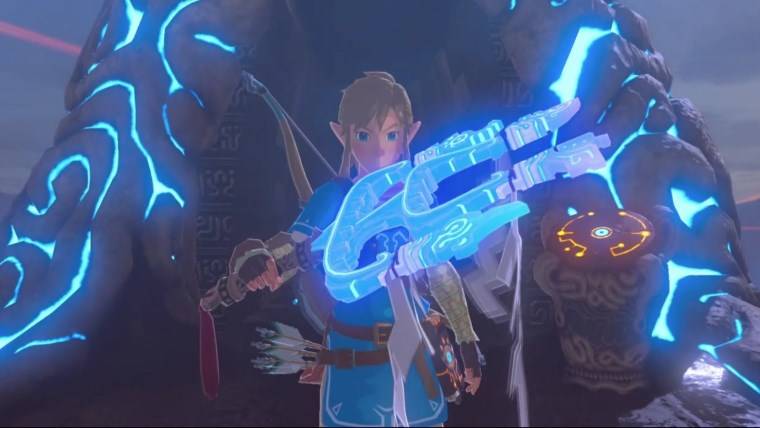 This hotly contested feature of the original game had been explained by the developers as an intentional system that made players ask themselves how they were best going to use certain weapons if they had limited use.  It was included in the game to make players think about the best ways to use items and to offer some strategy when doing so.

Without knowing it, weapon durability might have been a key element of emerging gameplay that you encountered throughout the massive open world game.  Eventhough, there were probably moments of frustration when that awesome sword you found broke after a few uses.  Keeping weapon durability in BOTW2 will insure that those that enjoyed the first game will likely enjoy the sequel.  And we all know that many, many players enjoyed Breath of the Wild when the Switch launched back in 2017.

But have things changed since then?  Probably not so much as to warrant a complete overhaul of an essential weapons system for Breath of the Wild 2. 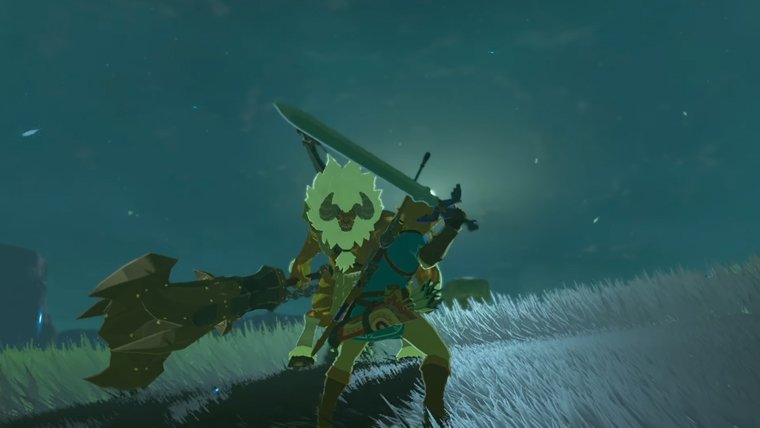 The flip side of this is why the weapon durability system is bad.  And it’s going to be bad for certain types of players, and that’s those that really like to find a core build and stick with it.   Take Elden Ring for example, you can totally play through Elden Ring with your starter weapon and probably make it through the game via upgrading the weapon.  You get used to the attacks and the timing necessary to use the weapon, making you more adept in combat than just the raw numbers that the item is producing in terms of damage on the enemy.  You become familiar with the weapon to the point where your mastery is coming from learning that particular skill.

The bad side of that is that you’re going to miss out on a ton of cool weapons and build types to find in the game.. which is a core pillar of the overall gameplay offering.

At the end of the day it’s going to come down to what side of the fence Eiji Aonuma and Hidemaro Fujibayashi sit.  From the sounds of it, the pair’s comments at the time had built a strong case for weapon durability.  And a lot of that comes from giving the player reasons to explore the game instead of letting players become complacent with a single weapon and ultimately limiting the overall experience.

While it’s fun to play armchair game developer, it’s probably best that we leave this important decision to the developers of Breath of the Wild 2 as if it can get even close to the original it’s going to be another great one for Zelda and open world fans.

Nintendo The Legend of Zelda: Breath of the Wild 2

Attack of the Fanboy / ORIGINAL ARTICLES / Should Breath of the Wild 2 Keep Weapon Durability?