Should You Upgrade Your Starting Weapon in Elden Ring?

Can your starter weapon help you become Elden Lord? 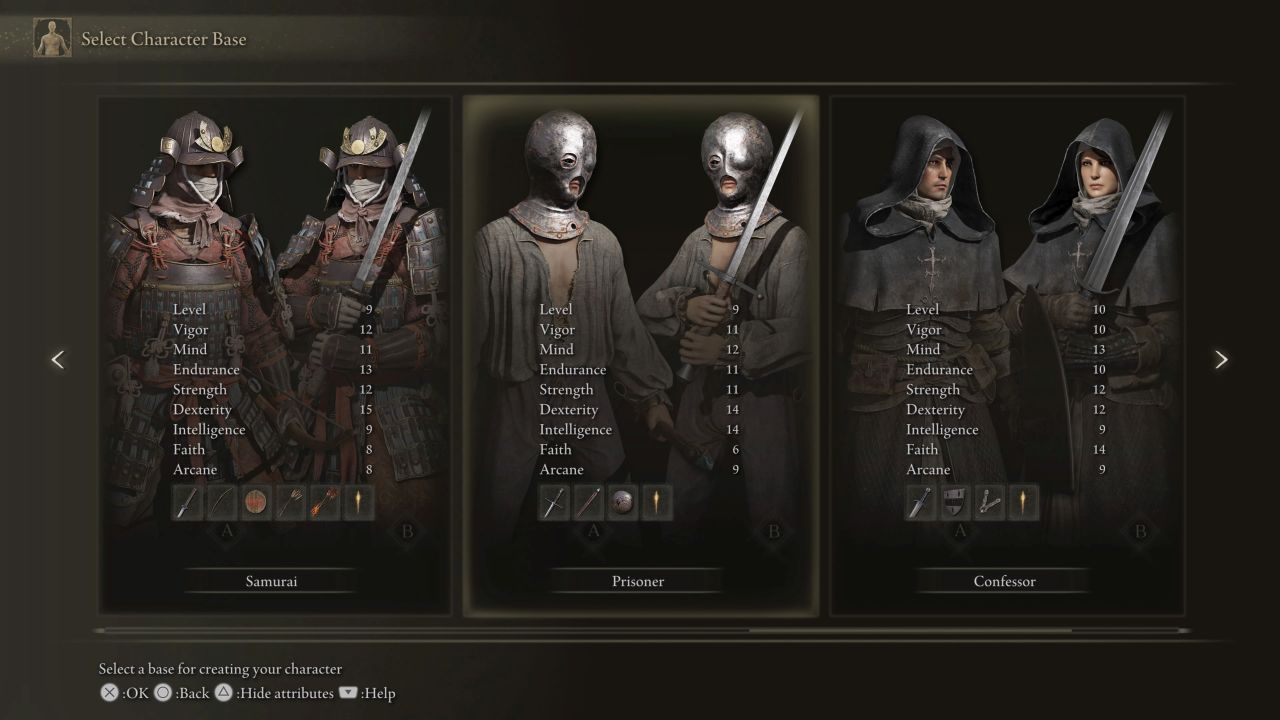 Elden Ring has a plethora of weapons ranging from all different styles that fit all sorts of builds. Everything can be upgraded from your starter weapon, special weapons, and boss weapons, but not readily available to do so. For players who have decided to ride the wave past the hype period for the game, the question will be asked. Should you upgrade your starting weapon in Elden Ring? We’ll break this down for you.

Should You Upgrade Your Starting Weapon in Elden Ring?

Personally, I’d say you should upgrade your starting weapon, but up to a certain degree. You can clear this game with any kind of weapon you want. Obviously, there are weapons that are just outright stronger than others, with a clearly defined meta at this point in the game’s lifespan.

Smithing Stones don’t come easily to you until you are at least level 50 or higher and are in the midwest section of the map. By the time you defeat the first two mandatory bosses of the game, you will have access to Liurnia, all of Limgrave, and Caelid. There are plenty of bosses to fight who will drop weapons of the same class that are most likely stronger or scale better than your starting weapons. 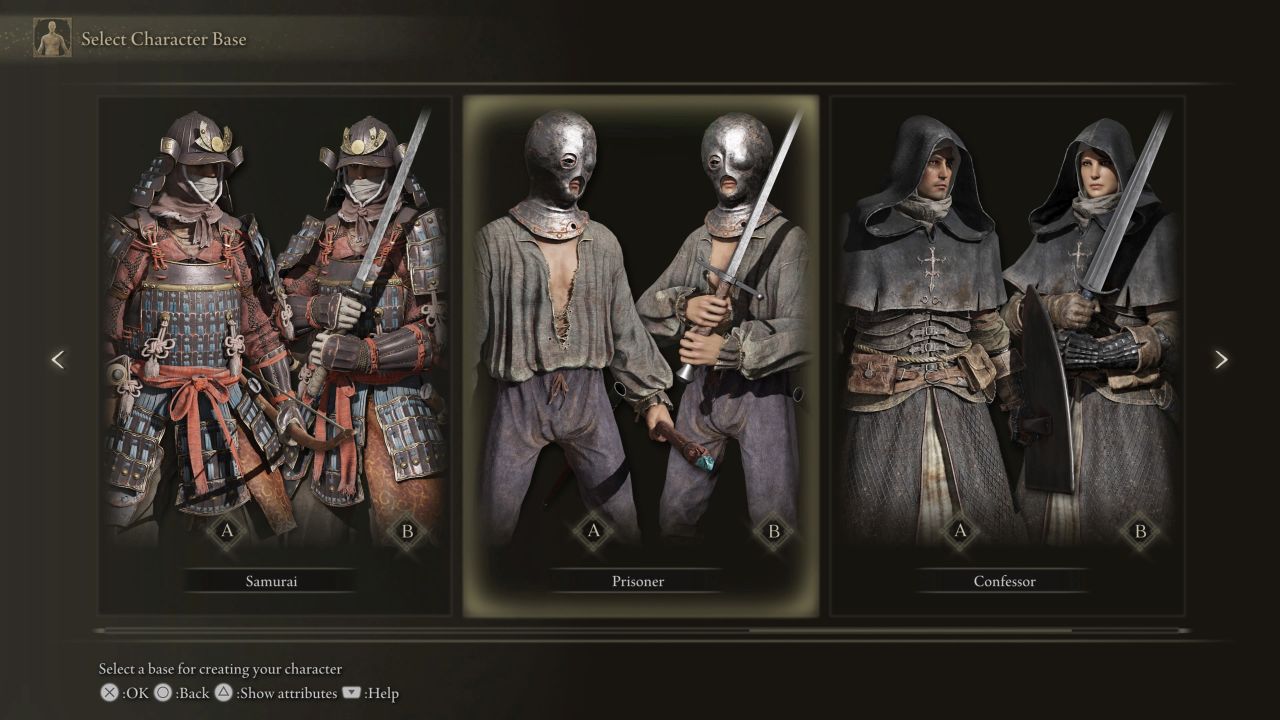 In most cases, those weapons will most likely have some kind of passive or unique skill, making them more versatile in combat than your starting gear. This is mostly a trend you see in all types of games in the RPG games. The starting gear is fine, but power creep is something that can’t really be mitigated.

If your guarding, parrying, and enemy choreographing skills are amazing, you can upgrade your starting weapons. They aren’t bad per se, and they can definitely put in some work thanks to the help of Ashes of War. Anything is viable in Elden Ring, especially if you have the skill to do so.

Attack of the Fanboy / GAME GUIDES / Should You Upgrade Your Starting Weapon in Elden Ring?