Minecraft: How to Use Maps

Keep track of where everything is with some good old cartography 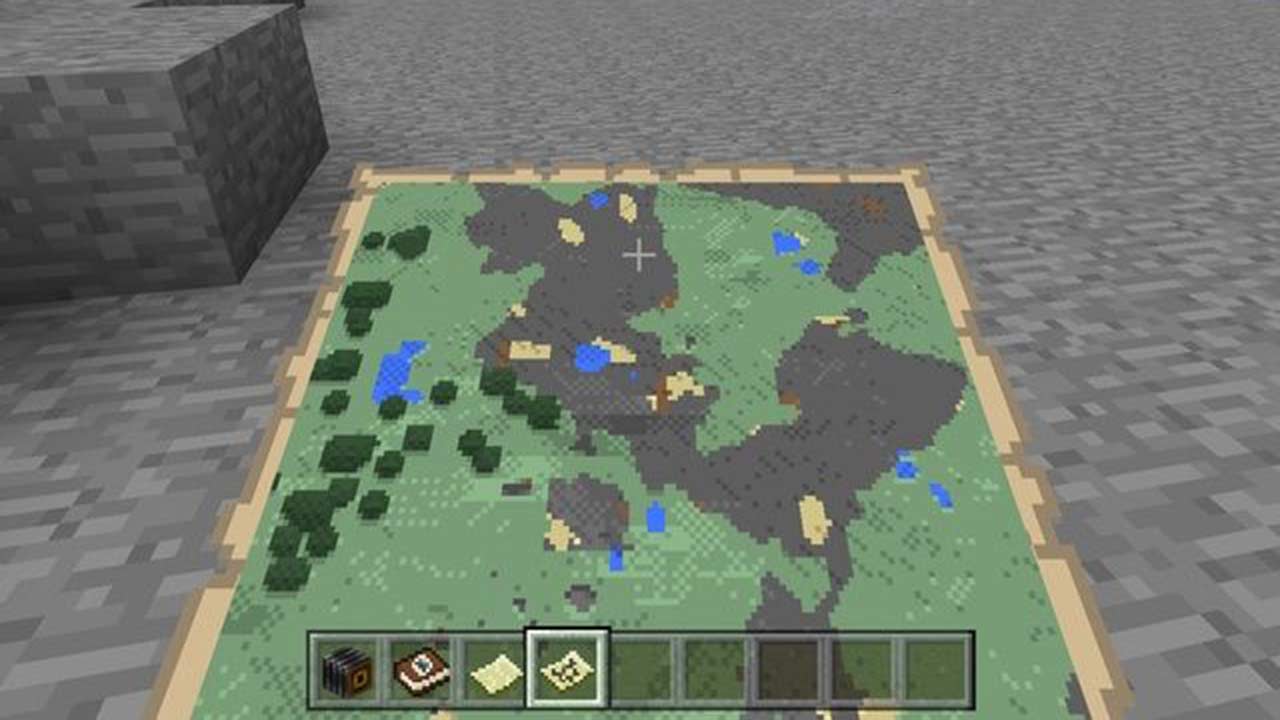 As Minecraft has evolved over the years, one of the oldest and most useful items is a piece of paper, so today we’re looking at how to use maps. They’ve changed a few times but in some of the more recent updates of the past few years maps have received some new functions to make using them a bit easier.

How to Get and Use Maps

First things first, in order to use a map you will first need to make one. Luckily there are two different methods to obtaining them, one of which is quite a bit easier than the other. The older method of making a map is to take a compass on a crafting table and surround it with paper to create an empty map. A new method of creating maps is via the use of a cartography table, which can either be found in villages or made by putting wood planks in a 2×2 pattern with two pieces of paper on top of them. With one of these, you only need a single piece of paper to create an empty map. Once you have your empty map, go to wherever it is you want to map out and simply right-click with the map. This will open it up and map out the area around you for as long as you are holding it.

Now, you might be looking at your newly opened map and thinking to yourself that it doesn’t really seem to cover that much land. If you are thinking this, then there is an easy solution with cartography tables. Just put your map in the first slot of the table, and then put some paper in the second slot. By doing this you will zoom out the map a bit, letting you fit more details onto one of them. This can be done up to four times, resulting in an incredibly zoomed-out map that spans thousands of blocks. You will have to manually walk around to fill out all of this newly available mapping area, but once you do you’ll have a grand map of land in your very own hands.

There are few other neat details to note about what you can do with your maps. One of these features is that the cartography table can also be used to either clone or lock maps. Cloning a map just requires that you put an already existing map into it alongside an empty map, which will create a copy of it. Locking the contents of a map can be done by putting a glass pane into the cartography table with the map, letting you preserve whatever happens to be on it even if the mapped-out area changes. Banners also play an interesting role when it comes to maps. If a banner exists in a mapped-out area and you right-click on it with the map, it will create a colored marker showcasing its location. If the banner has a name then that name will also appear on the map.

Home / Game Guides / Minecraft: How to Use Maps