I'm loving the game and would like to keep it that way. 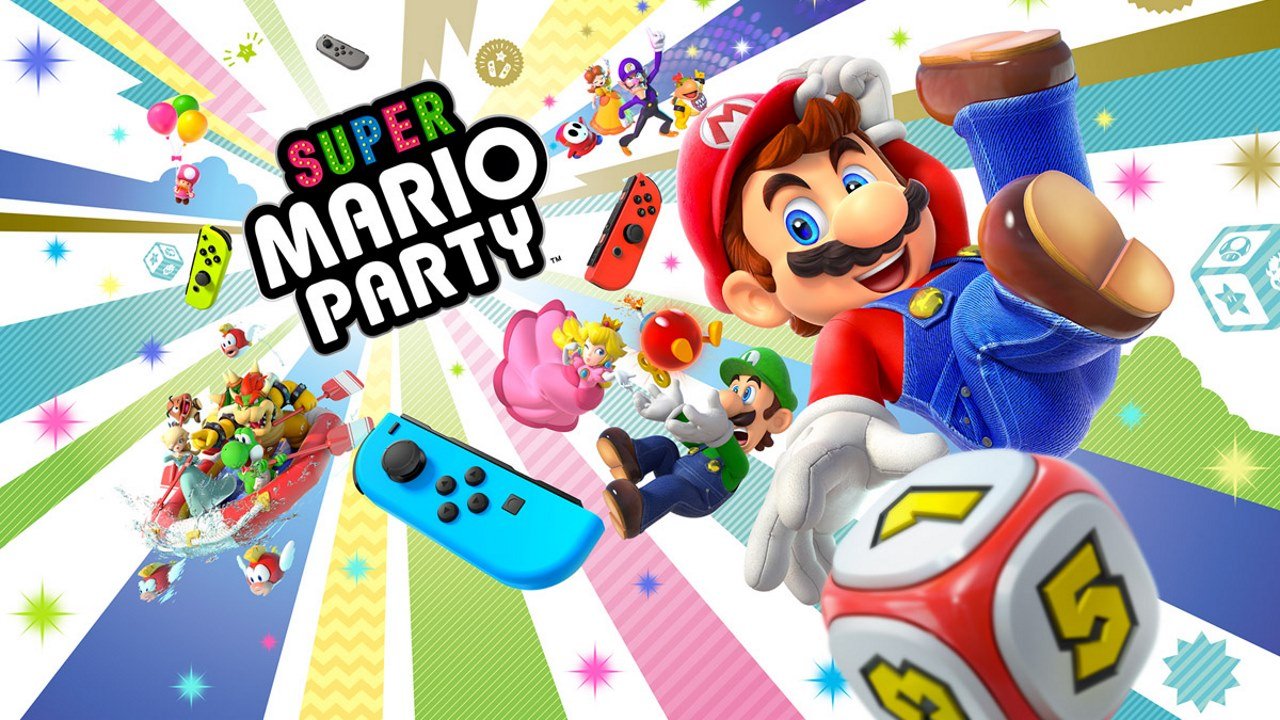 Like most die hard Nintendo fans, I picked up Super Mario Party on release day. Sure, the game isn’t perfect, just like its many predecessors, but there’s something about that signature board game style that draws me in. And Super Mario Party did that once again, delivering tons of fun over many hour plus long stretches of multiplayer gaming. However, as I boot the game up for the twentieth time or more I keep having the same thought: this game needs more stages and really soon.

Four maps is a paltry amount, no matter how you look at it, but when you dig into the details of Super Mario Party it feels even worse. For one, every map is smaller than those in previous games. Due to style and gameplay changes, this makes sense. Dice only go up to 6, and the maps are filled with more activities, such as special spaces, but there was a certain magic to the older, larger designs that has been lost.

Four maps is a paltry amount, no matter how you look at it

What truly hurts the overall experience of Super Mario Party is the lack of variety even among the small amount of stages. Three are the standard Mario Party style of having a semi-random star location that moves with each player who gains reaches it. The fourth is a straight line map where players are faced with a random price per star once they arrive.

It’d be one thing if each of these four maps was a masterpiece, but they’re not. The fruit island map, for example, will almost certainly get minimal play in my house. Having two separate island groups where the star can spawn, limiting your access immensely, can be extremely annoying. So that cuts our main options to three, all of which are good but not great.

Then there’s what’s missing, which includes the more varied types of maps we’ve seen from Mario Party in the past. For one, there is no map that pits players against each other. This was often reserved for the Bowser’s Castle map, or its variant. While this map was often skipped in favor of more traditional ones, it was nice to have the adversarial option available. This and the maps where stars are stationary and require strategic moves and investments are all missing from Super Mario Party and their absence is hard felt.

Super Mario Party is a good game, and the paring down of its ancillary elements is one of the better ideas Nintendo has had for the series. However, that didn’t have to come at such a large cost in terms of map size, variety, and choice. Recently Nintendo president Shuntaro Furukawa promised that the company was going to focus more on releasing DLC for already available titles. Hopefully Super Mario Party is one of the first up, because I’m loving the game but don’t see that love lasting much longer.