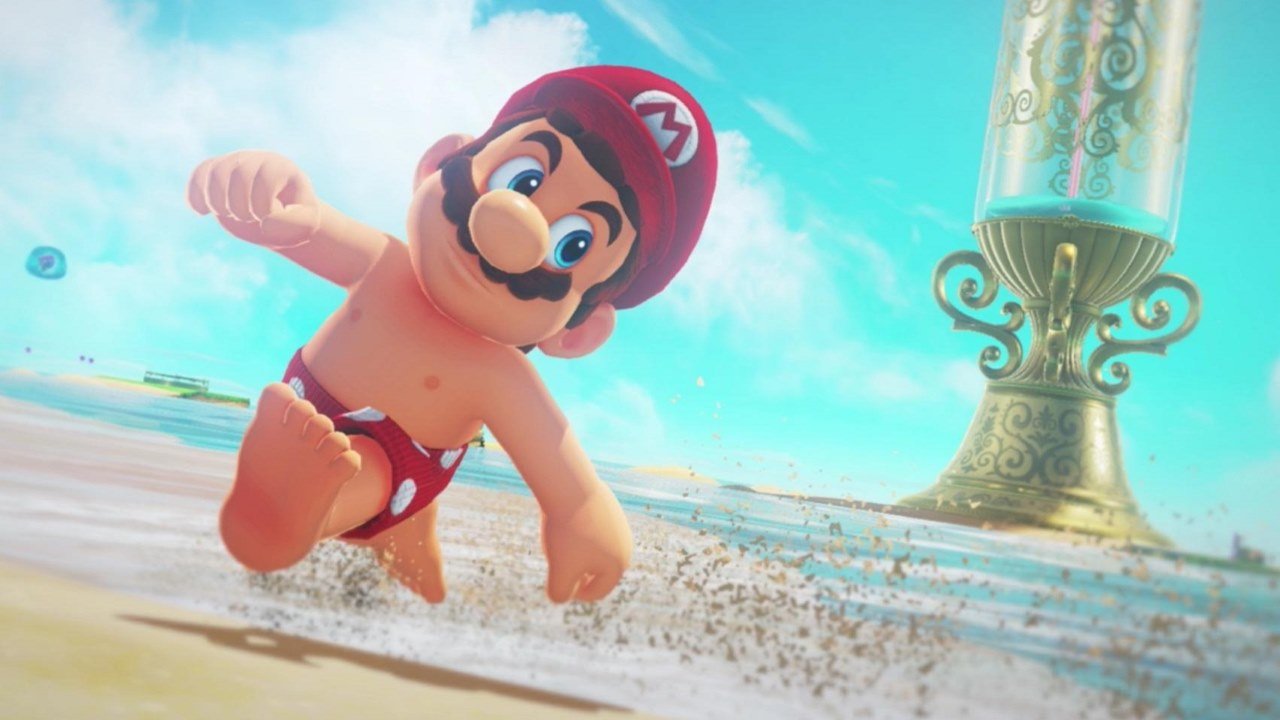 While the Nintendo Switch is one of the hottest gaming devices out there, in many ways it feels stuck in the past. Sometimes for good, often for bad, the platform doesn’t quite keep up with trends in video games. You see this with the glut of video streaming apps, but also with the games, which tend to favor single player or couch multiplayer experiences. While this is awesome for those who seek this out, players who want robust online play and additional content for the games they already own are left wanting. According to Nintendo President Shuntaro Furukawa, those days could be coming to an end.

In a Q&A session with investors, Furukawa stated that Nintendo would be focusing more on online play in the future, among other initiatives to increase player retention. “We need continuous growth,” Furukawa said as translated by Bloomberg. “We must keep releasing new software. That includes DLCs and other contents for big titles that are already out. And more focus on online play. Lastly, more genres and diverse games to draw in people who don’t currently play on Switch.”

So this tells us a few things. For one, start expecting more DLC for big Switch releases. Super Mario Odyssey has infamously been ignored in this regard, with a simple addition after release and then nothing else. Other titles could benefit, such as Super Mario Party, which could really use some additional maps and minigames. The online play focus will also help bring the Switch more in line with its competitors, while hopefully improving the rough experience of teaming up and playing with friends over Nintendo Switch Online.