Super Meat Boy Forever Simplifies the Controls but not the Difficulty 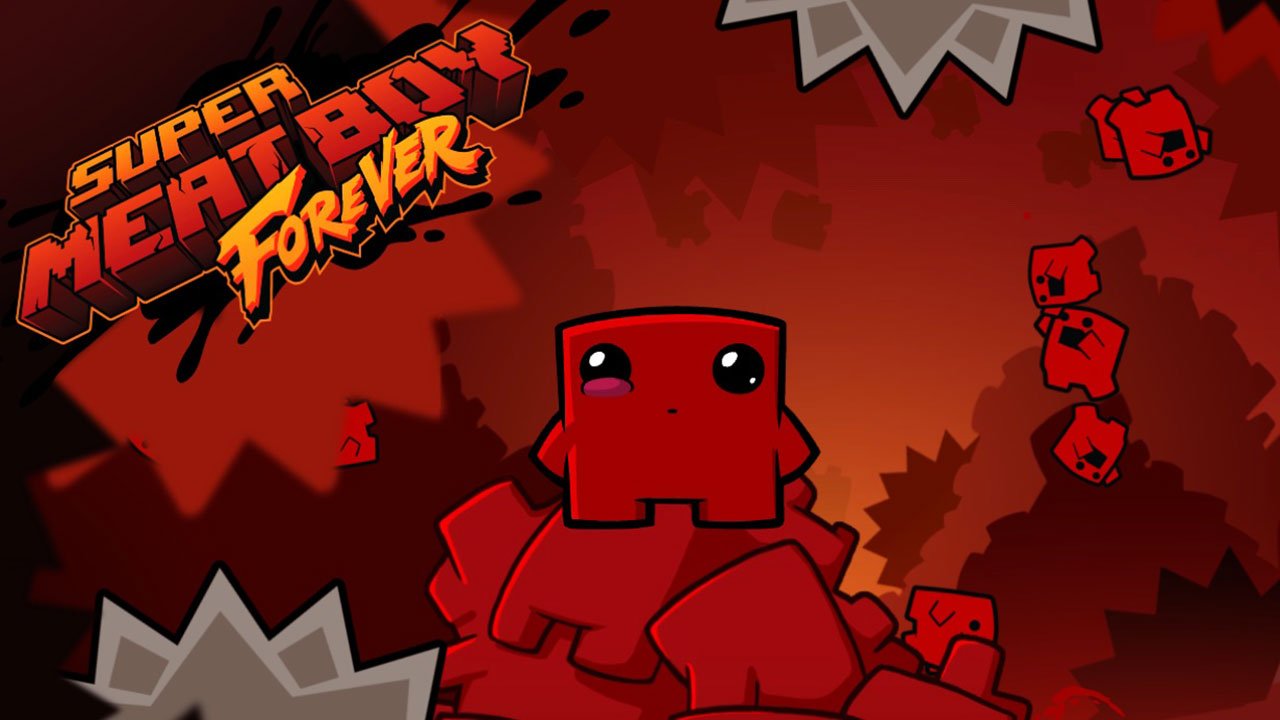 Super Meat Boy was a tough game. No, that doesn’t totally describe it. Super Meat Boy was a game where players regularly busted their controllers in anger as they failed for the hundredth time to clear a challenge. But it was in that difficulty that players also found their joy. Overcoming it became the goal and millions of players have taken it on over the years. This made it all the more surprising to hear that Super Meat Boy Forever, the first full follow-up to the game, would feature an auto-run mechanic, seemingly simplifying the experience. After getting some hands-on time with it though it’s clear that that is not the case. The challenge is still there, it’s just in a new form.

That form incorporates the auto-run quite nicely. Controlling Meat Boy feels simpler, as he runs across the screen on his own. Once things get in your way though, the challenge ramps up quickly. You only have two real moves, jump and slide. Using slide in the air will make you attack or charge in a specific direction, which makes for some tight platforming once the obstacles really start piling up.

And pile up they do. As you watch Meat Boy run through these stages you’ll have to work out how to wall jump, dodge, and maneuver through a multitude of tight spaces. Spinning blades lead into narrow passages which lead straight to the mouth of an enemy. And as you can’t stop to assess the situation you watch your character charge into this danger and it’s up to you to get him out of it.

Levels in Super Meat Boy Forever are no longer tailor-made constructions, instead opting for procedural generation. Hence the name Super Meat Boy Forever, as there are nearly endless levels to play through. The demo stages were more hand crafted, so we’ll have to see how this impacts the game, but it feels like a natural step for the series.

That’s the theme of Super Meat Boy Forever so far. It’s a game that could have been a simple level pack, but Team Meat went further. They made choices that could have led down bad paths. Auto-run and procedurally generated stages aren’t the most popular features out there in the platforming space. But so far these choices look to be paying off, leading to a more unique sequel than many anticipated, but one that should still be on every fan’s most anticipated list.