The latest news in the world of video games at Attack of the Fanboy
December 5th, 2016 by Kyle Hanson 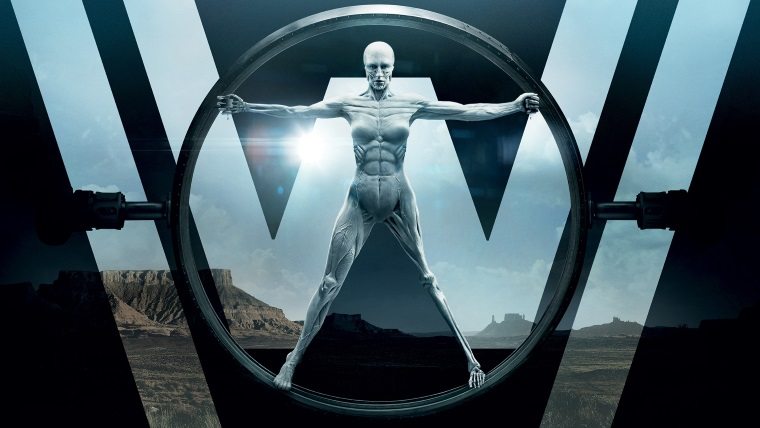 Last night’s Westworld season finale solidified the show as one of the best on TV today. OK, I had some issues with it (aim and fire people, what are you, Stormtroopers?), but the season overall was a massive treat for fans of science fiction and deep, rich television. Amid the speculation about what season 2 will offer, and how all the many pieces of the narrative fit together, one thought occurred to me: Telltale Games really needs to start working on a Westworld game right now.

The business side shouldn’t be too difficult, they already have an established relationship with HBO through the Game of Thrones adaptation they did. Of course, there could be some behind the scenes reasons why it would be more difficult, but let’s assume that those don’t exist so that we can live in this fantasy just a little bit longer.

Telltale has proven themselves to be masters of adaptation, taking an established universe, such as The Walking Dead or Borderlands, and doing their own thing in it. These all have done well to not interfere with the main narrative as well, with only Game of Thrones and the TWD: Michonne spinoff standing out as particularly troublesome in many ways. They could easily do this again with Westworld, crafting their own story within this seemingly large universe, without trampling on what the show is doing.

First off, there are years of history behind the park. Telltale’s story could take place anywhere in the 30 year timespan that we know about. Sure, they have said there were no incidents since that one in the beginning, but a quick scene of “tell no one what happened here” and that’s all handled. This would also help avoid Telltale having to secure the voice acting talents of so many big stars. Anthony Hopkins could be off doing other things, and Evan Rachel Wood’s Delores doesn’t have to be involved at all. She could just be seen wandering in the background or something, if Telltale wants to keep that connection alive. It’d be better to have them involved, but it’s not necessary is all I’m saying.

The nature of Westworld also fits within Telltale so perfectly, with the park itself practically functioning as a Telltale game in real life. Players enter the world that is full of narratives. They can interact with them, changing aspects, but the story is written in a number of ways that the player simply has to experience. Of course, in Westworld the players can just shoot people and end the narrative, but Telltale can get around that pretty easily.

As far as setting…spoilers for last night’s episode start now….as we saw, there are other aspects to the park than Westworld itself. Samuraiworld looked awesome, and if we go back to the source material, there is far more than just Westworld that Telltale and players could explore.

I’m rambling, but it’s because this just seems to fit so perfectly. Hopefully negotiations are already underway, but we’ll just have to wait, and hope.