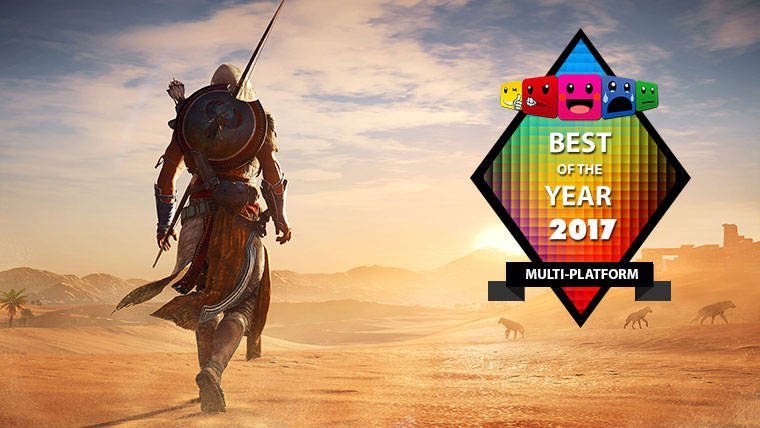 Runner Up – Shadow of War 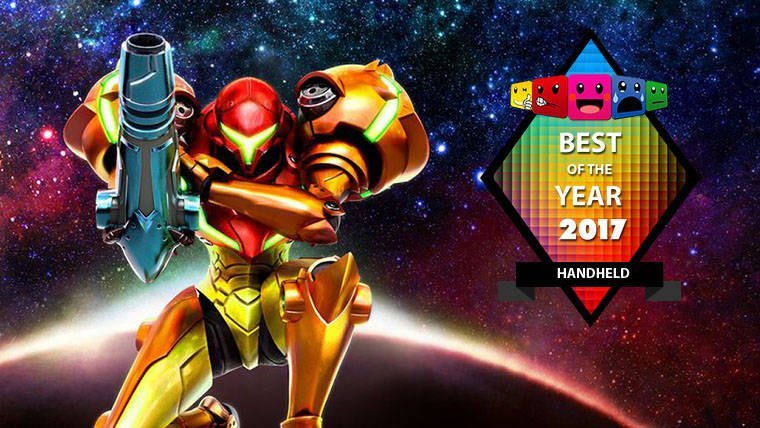 The 3DS may be on its last legs, but it can still deliver fantastic gaming experiences. Few games proved this as much in 2017 as Metroid: Samus Returns. The Metroidvania genre has never been more popular, so now was a perfect time for the best of them all to make a return. This remake might be of one of Samus’ least enjoyable adventures, but the work put in really makes it shine. Combat additions, map reworks, and a graphical style that is quite enjoyable on the 3DS make for a fantastic handheld game, one we think is the best of the year.

Runner Up – Ever Oasis 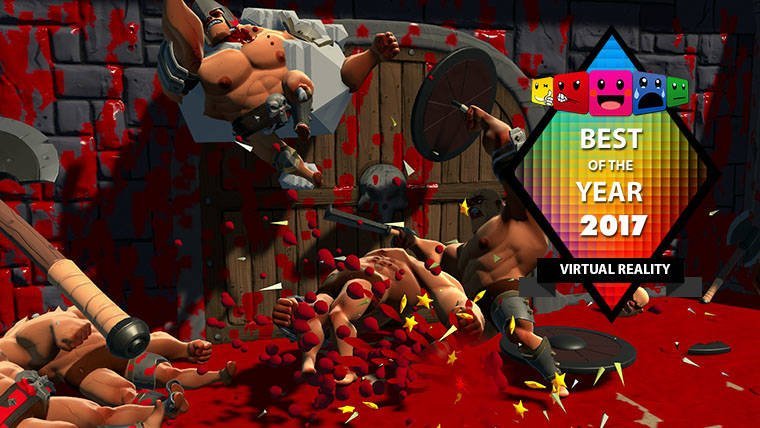 While 2016 was meant to be the “Year of VR”, the tech has taken a bit longer to start its revolution than its fans expected. High costs and low game variety have hampered things, but 2017 is really starting to show signs that VR could live up to its potential. Many great VR games hit in 2017, but GORN stood above them, mostly thanks to just how much fun the whole thing is. Yes, it’s another wave style arcade experience, but it’s the best wave style arcade experience, and that’s what VR does well right now. There’s just something purely blissful about slamming the head of a gladiator with a giant mallet and watching as his brains splatter across the sand. A progression system helps add seriousness to this otherwise fun-focused affair. GORN, along with Superhot VR and Raw Data mark the end of VR gaming’s infancy and the start of something more. 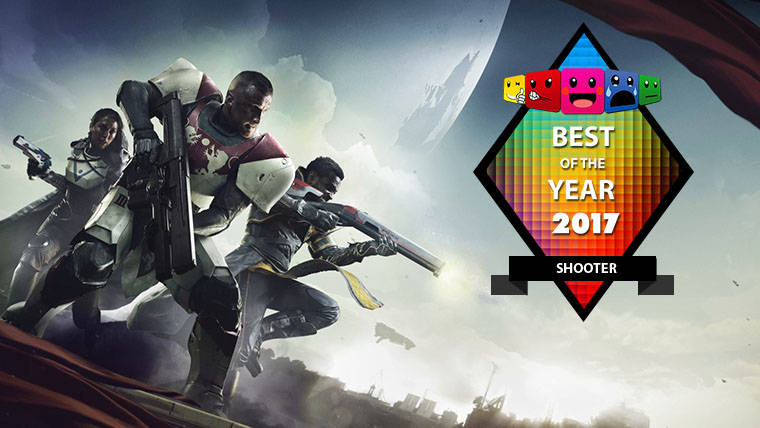 Despite Bungie’s ongoing problems with Destiny 2 in terms of keeping their community engaged with the game, some of the progression elements that have been frowned upon, and a lackluster first bout of downloadable content for the game, Destiny 2 is still the best pure shooter on the market.  There have been many aspects of the Destiny series that Bungie has struggled with, but the shooting mechanics are not one of them.  Whether running through the exceptional Raid and new Raid Lair, exploring the new destinations with a fireteam or playing the Story Missions, Strikes, or Crucible there’s a wealth of content that allows Bungie to showcase their first-person shooting development prowess.

Runner Up – Call of Duty WW2