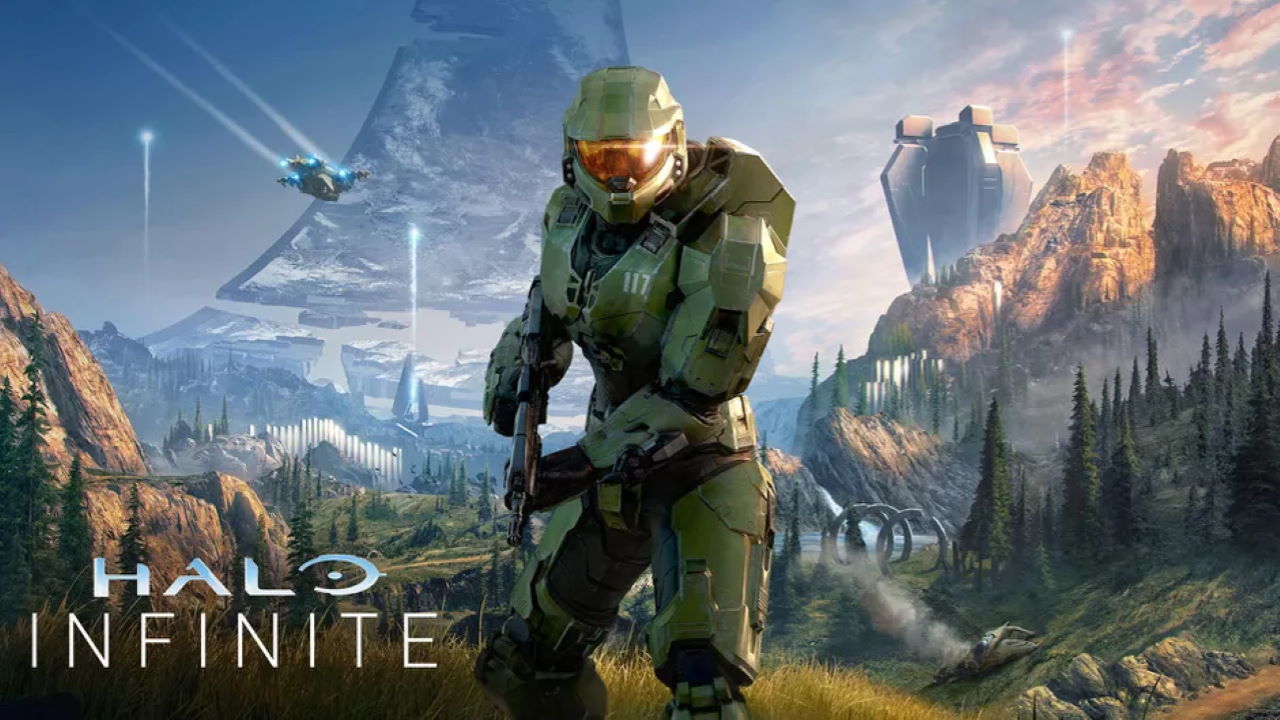 The Halo Infinite reveal is just a day away with fans feeling more hyped than in years. The franchise that put Xbox on the map has certainly seen better days, but it feels on the verge of a second renaissance of sorts with its debut on Xbox Series X. While that hype is well deserved, there’s no denying that Master Chief has a steep hill to climb in restoring Halo to its rightful place atop the gaming world. So here’s the best ways Halo Infinite can bring the series back to its former glory.

Not that it hasn’t been glorious this whole time of course, but man were the days of Halo 1-3 way more enjoyable than we’ve seen since. Reach was good, but began some of the trends that would see the franchise fall from grace for many. And while Halo 4 and 5 had solid elements, the two elements that make the franchise what it is weren’t as well put together as a whole. Halo 4 had a good story and campaign, but bad multiplayer, while Halo 5 was the opposite. So let’s explore how 343 Industries and Microsoft can get it all right this time around (which they seem to be doing so far).

Why was Halo: Combat Evolved such a watershed moment for console gaming? Because it took shooter mechanics that used to only work well on PC and simplified them for consoles. Don’t have a row of number keys to press to choose your weapon? Limit it to two. Don’t want players constantly worrying about their health? Give them a rechargeable shield. These and many more innovations were what truly led to the game catching on with such a large crowd. The series has strayed from the KISS principle in a number of ways since then, some good but many bad. 343 should not feel beholden to the previous games in a way that impacts player enjoyment, so hopefully if something got in the way of the action and fun it’s been cut.

Sprint was surely a big topic of debate during development and fans are still waiting to see how it is implemented. The Halo series infamously held off on using sprint and aim-down sights mechanics while they were becoming genre staples in other franchises. Will they be included here? We should know tomorrow, but while I’m OK with both I hope they are included in ways that don’t hurt the core gameplay, as they have at times in previous Halo games. Beyond that though, just trimming some of the mechanics and other gameplay elements such as weapon types will help bring the series back to that core gameplay that made so many into lifetime devoted fans. 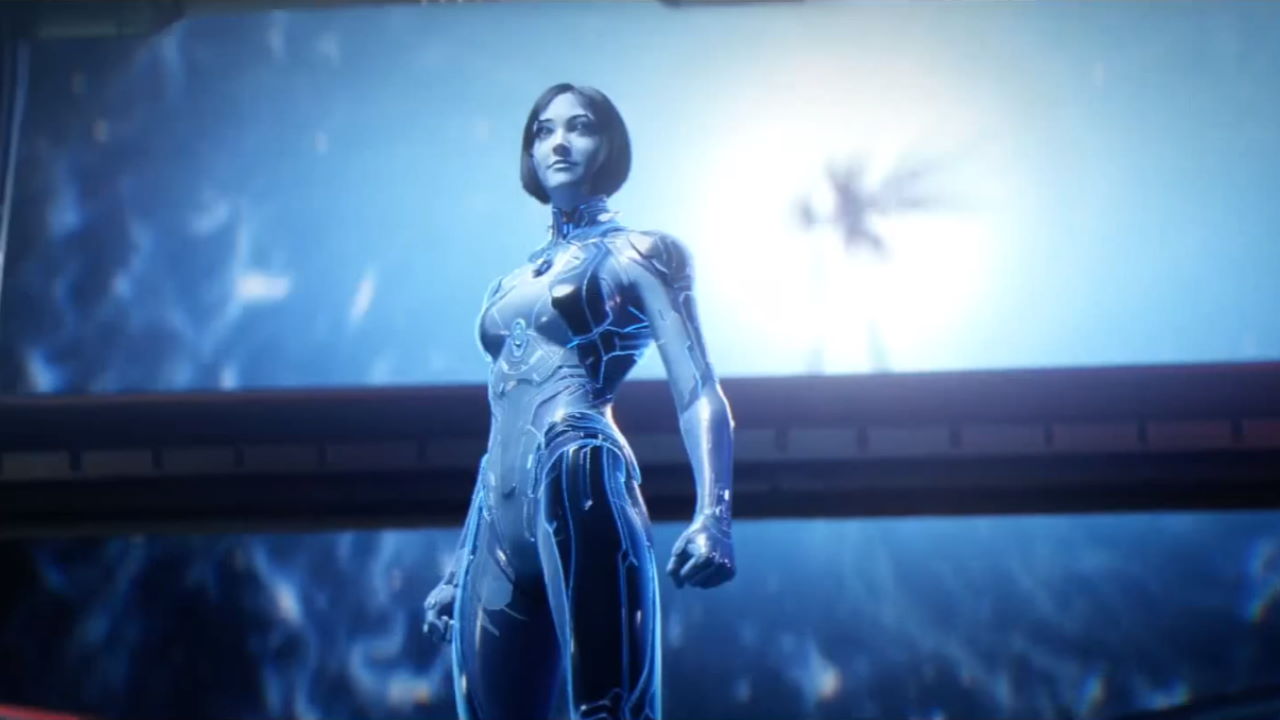 #2 – Reboot the Story…but not Really

Like many others, I love me some Halo lore. I read a bunch of the books and have dug into the histories of the Covenant, UNSC, and Forerunners ever since playing Combat Evolved back in 2001. However, it’s kind of spiraled out of control in the last few years. Nothing is particularly bad, though the end of Halo 5 was very questionable. The problem is mostly that people who don’t do the homework of reading books and comics or listened to podcasts/radio programs end up feeling very lost.

Sure, Halo: Combat Evolved plopped you down in the middle of a war you had little knowledge of if you hadn’t read through the instruction manual (remember those?), but it was simple enough that you got what was going on. That stopped with Halo 4 and went off the rails in 5. The renewed focus on the relationship between Master Chief and Cortana was a stroke of genius and delivered some of the series’ best story moments, so pulling back the focus onto that would be a wise move. Otherwise, if we need to introduce concepts like Warden Eternal or The Didact, hopefully they’re included in a simpler and more easily digestable way in Infinite.

But the real concern is that cliffhanger ending of Halo 5, which perhaps needs to be rebooted in some fashion. However it’s handled, players will likely be divided, so 343 certainly has their work cut out for them here. While the series as a whole doesn’t need to be rebooted, and a prequel is mostly off the table given we know a Halo construct is involved, basically Infinite needs to serve as an easy jumping on point for new fans while delivering an enjoyable plot for longtime ones as well. To do that certain elements of the universe might need to be rewritten or ignored.

343’s main entries in the Halo universe have been a bit unbalanced. As previously stated, Halo 4 had a pretty great campaign but its multiplayer left many feeling left out. It tried to implement too many modern shooter concepts into a game that didn’t need them. After some updates it felt better, but never quite gained those players back. Halo 5 on the other hand had the opposite problem. It’s multiplayer was solid from day one, but that campaign…oof (more on it later).

Unlike many other shooters, Halo fans often enjoy both single and multiplayer aspects of their games in equal measure. Both need the same amount of love and attention to deliver the proper Halo package, and 343 seems to understand this. Much of the marketing focus has been around the story and how Master Chief fits into it, so it seems like we’re poised for a great campaign already. Add in that they nailed a lot with 5’s multiplayer and my hopes are high that they’ll hit this one perfectly. 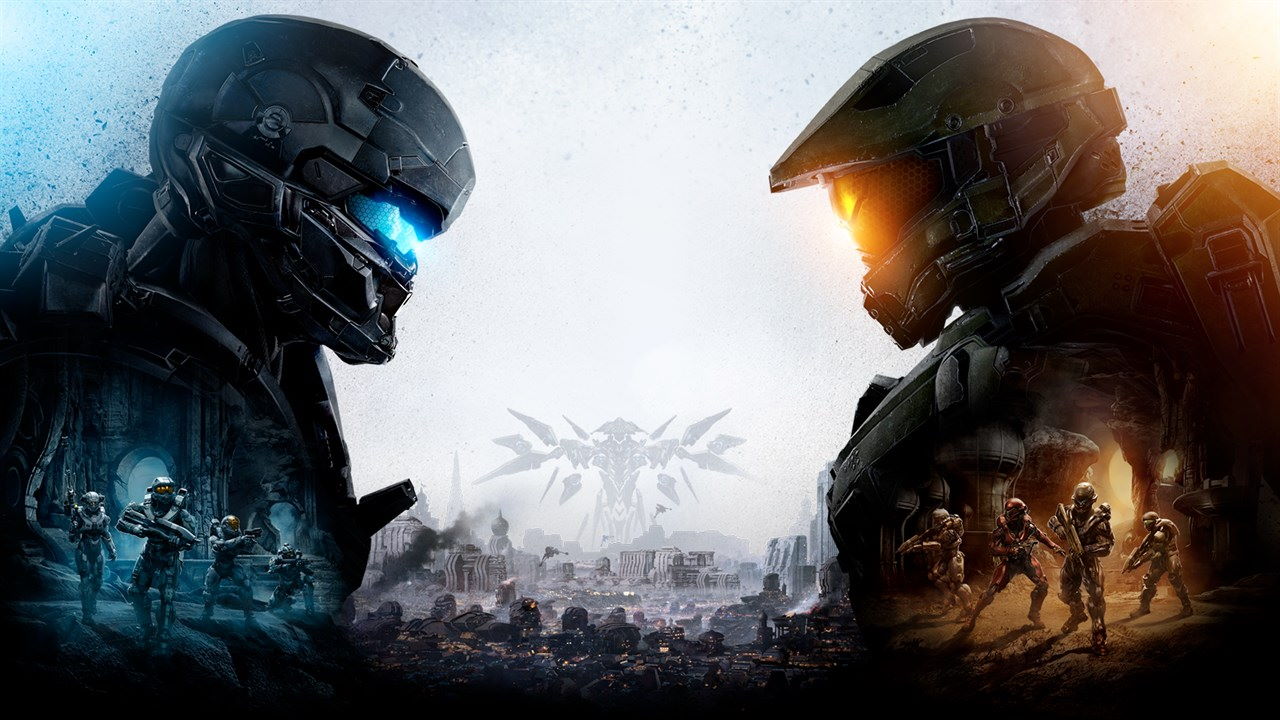 Halo 5 pulled a bait-and-switch with its campaign, promising one thing and delivering something quite different. There’s a lot of reasons for this, some are rumor and speculation while others are reported facts, but no matter the cause players were pretty furious. They were promised a story involving a rogue Master Chief and got…well, something else. I love surprises in my entertainment, but not when the thing I was promised seemed better than what I got in the end. Hopefully 343 and Microsoft learned from the backlash and will stick to marketing the game for what it is.

And that focus should stick to the star of the Halo series: Master Chief. Don’t get me wrong here, the franchise can exist without John-117 as the main playable character. Some of its best levels and entire games have done this, such as Reach and ODST. But with the franchise struggling for relevence amid a growing gaming and shooter market, Halo Infinite needs to give players what they wanted out of 5 and what they’re expecting once again: Master chief.

I’d love if The Arbiter swings by for more than the cameo he received in Halo 5, but if Master Chief isn’t the playable character for the majority of the game’s missions players might revolt. We can add new characters and expand the universe later. With Halo Infinite it’s time to bring the series home so that it can expand into new stars once again.

And that’s the best ways Halo Infinite can bring the series back to its former glory in my opinion. But what about you? With Halo Infinite’s reveal just a few hours away, how can it get you back or keep you playing?