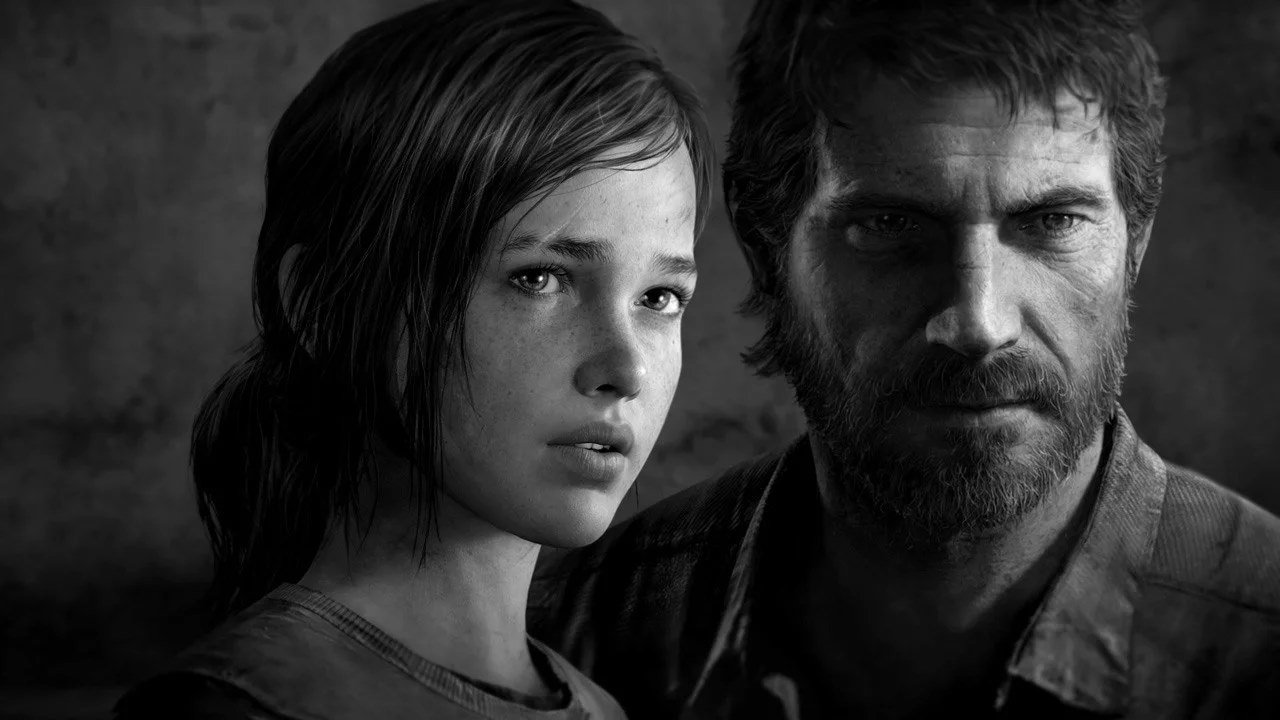 I’ve played through The Last of Us a few times already. Once when it was first released, a little bit more when the Left Behind DLC hit, and again in 2014 when it was remastered for PS4. Each time the game proved itself to be a truly amazing experience. The reviews prove I wasn’t alone in this feeling, with the game scoring as one of the best on both PS3 and PS4. Still, games age, often quite poorly. So, five years after its initial release and four years after the PS4 remaster, does The Last of Us still hold up? Yes it does. Completely.

This may be obvious to those who are already familiar with the greatness of The Last of Us, but I still had a tiny bit of worry as I booted the game up once more. So many games copied what Naughty Dog accomplished, which can water down the impact of the story and gameplay. I’ve seen it before. Introducing someone to old Zelda titles doesn’t offer the same feeling, now that every other adventure game out there has mimicked its successes and avoided its failures.

The Last of Us is one of the greatest games of all time, and the years have only added to its greatness.

The Last of Us is something different though. The gameplay is a big draw, with tense conflicts that rely on strategy, stealth, and a bit of luck. This all still plays well, though some hitches here and there show the game’s growing age. Enemy AI isn’t the best out there anymore for example, but bumping things to higher difficulty levels certainly improves this. Some sections feel a bit frustrating, such as the endless swarms of enemies that bombard you at certain points. However, crafting, combat, and pretty much everything else that makes up the gameplay still sing, and present players with a fantastic experience, even years after its initial release.

The story was what really grabbed audiences in 2013 though, and here is where The Last of Us hasn’t lost even a single step. Actually, replaying it only enhances the story, its characters, and the dramatic events that unfold. While the opening scene caused me great terror and sorrow back in 2013, playing it while knowing how the rest of the story unfolds and more importantly what kind of man Joel would become, brought with it so much more weight.

Yes, I cried at a video game. In fact, by the time I was finished with my latest playthrough of The Last of Us I’d cried a few times. Joel and Ellie have become true icons of the video game industry, representing what our art can be when we focus on characters. Their relationship grows and changes throughout The Last of Us, leading to some of the greatest moments our medium has ever put onto a screen. None of these moments have been lessened with time, and many have been made even more impactful. 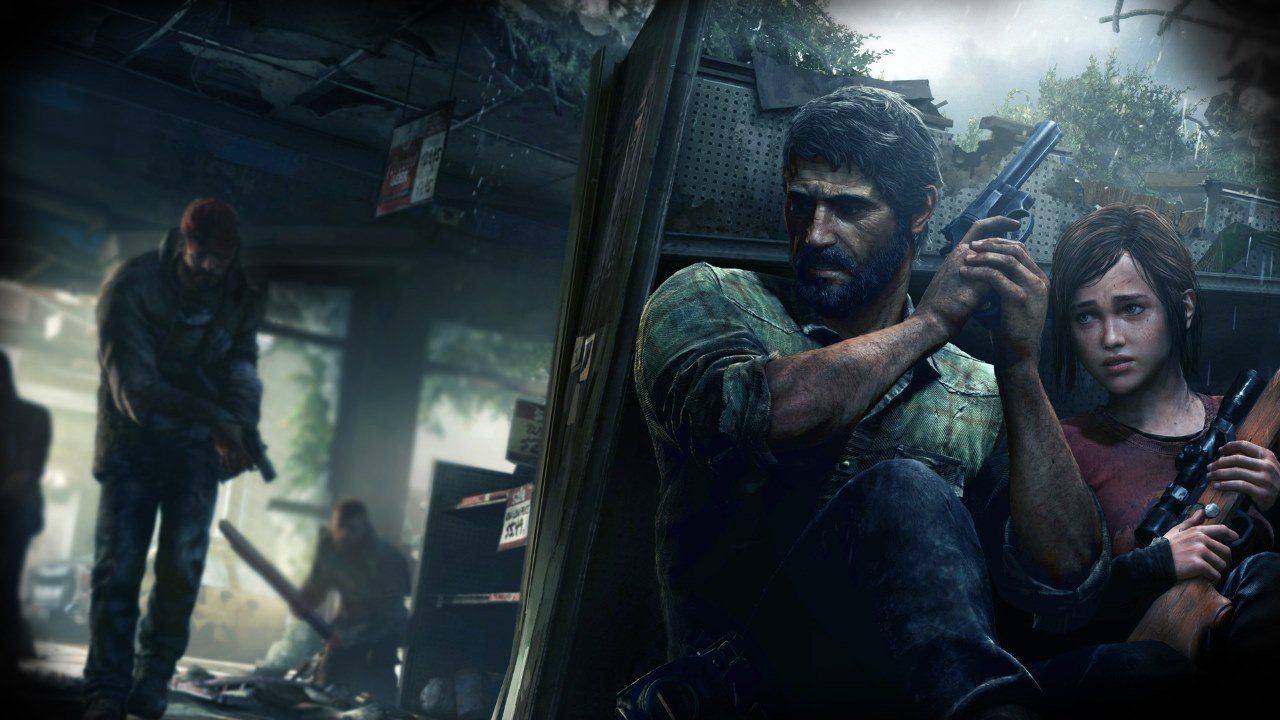 Have some games improved on what Naughty Dog did here? Sure, that’s the nature of such a young artform that is so reliant on technology. Every time a big, new game comes out all the game developers out there learn something about how they can improve their own art. Seeing current trends, it’s clear that The Last of Us taught a whole lot of developers a whole lot about how to tell their stories and create their characters.

Looking to clear out some of my backlog I recently started God of War on PS4. The parallels between these two games were obvious right away, even back when all we had were a few trailers. A stoic father figure leads a young, scrappy child through treacherous terrain, growing closer as they do so. I’ve yet to finish God of War, but this seems to be the track the story will take (don’t tell me if I’m wrong yet). And that’s not a bad thing at all. Developers should learn from each other and improve their own creations with that knowledge. God of War grew because it learned from TLoU and hopefully Naughty Dog paid attention to where that game innovated as well.

What will be most interesting to see is how Naughty Dog has learned from all of the work that has been done over the last several years. The Last of Us Part 2 is lingering on the horizon, ready to cement this series as one of the greatest of all time. The recent E3 trailer showed huge improvements in many different areas, including enemy AI. It’s still not clear how much of this will actually work in the final game, but so far this sequel, which many felt was unneeded, is already looking like it’ll prove those naysayers wrong.

As I finished Left Behind, The Last of Us’ only piece of DLC, I felt both sadness that this great experience was over once again, but also a good amount of hope for what was to come in the sequel. The Last of Us is one of the greatest games of all time, and the years have only added to its greatness. If you haven’t replayed it in awhile, you should. And if you missed this amazing, seminal work then you owe it to yourself to pick up the Remastered version and get it into your PS4 as quickly as possible.