The Monochrome VR Samurai Game You Should Know About

You can probably guess the only color. 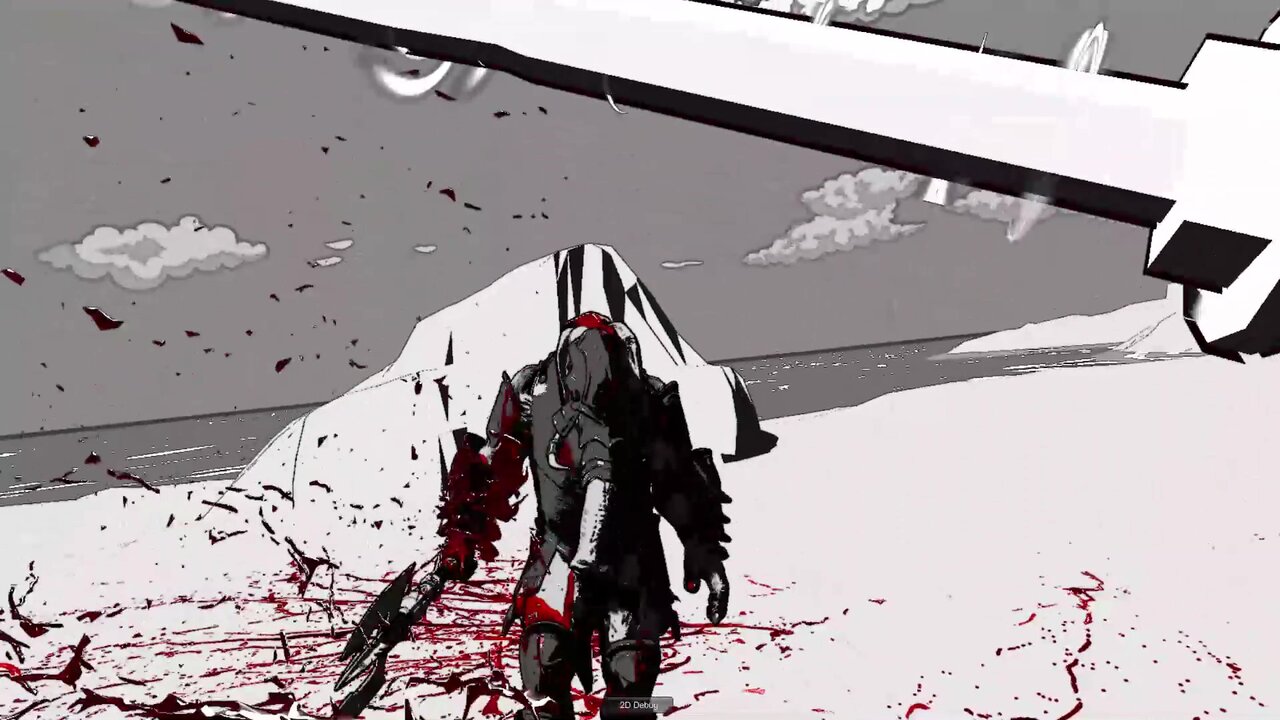 The growing accessibility of 3D engines and development tools, such as Unity and Unreal 4, is leading to the creation of some truly unique indie games. One such game is Samurai Slaughterhouse, a VR samurai adventure with few colors and lots of blood. The game is a physics-based, stealth hack-and-slash that tests the player’s sword skills against enemy samurai, monsters, and demons in a gorgeous black-and-white world.

Been really busy working on stuff that’s not ready to show, but here’s a clip showing how to pull off a stealth take down in #SamuraiSlaughterHouse. :)#indiedev #indiegame #VR #manga #anime #SteamVR #OculusQuest2 pic.twitter.com/YrUxEdsYnX

The game is described as having a “Metroidvania” style open-world map and draws heavy inspiration from other samurai media like Samurai Champloo and Afro Samurai. In addition to the mainstay katana, the game will eventually include an arsenal of weapons and tools to help you feel like a samurai in VR. Just try not to put your hand through a wall while you’re swinging a polearm or send your Touch controller kunai out a window. 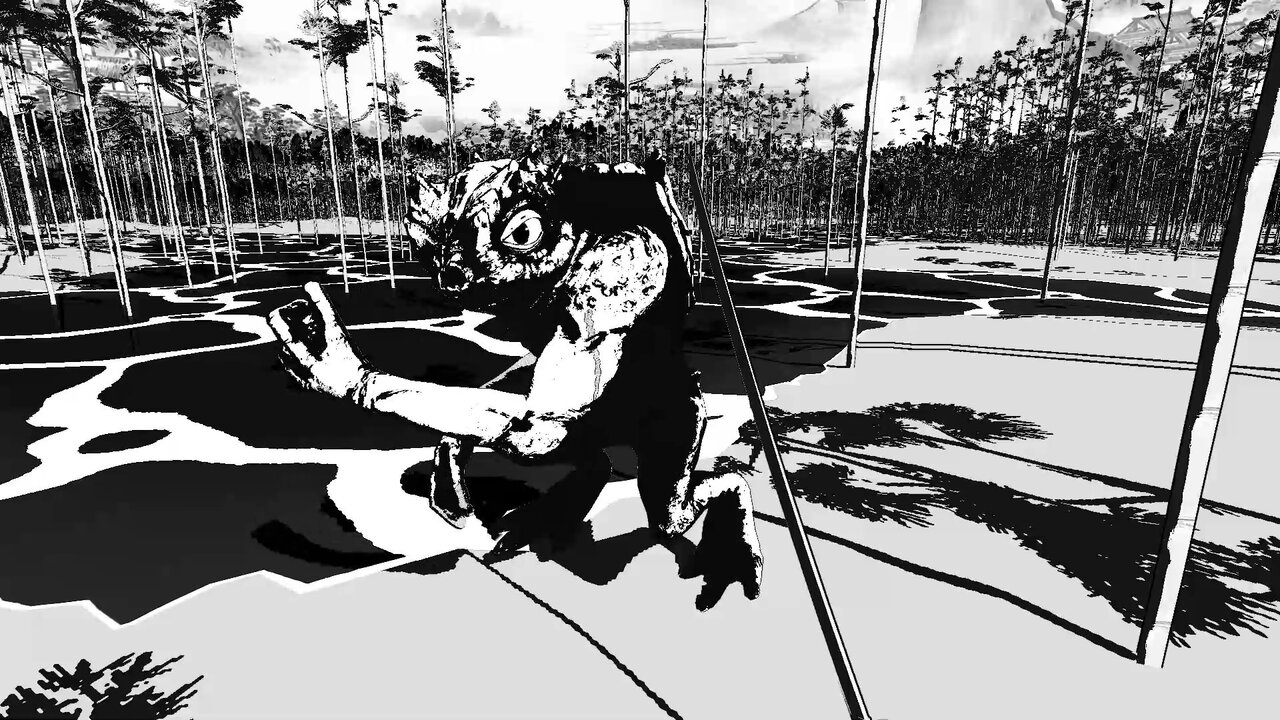 One Dev, One Color

The game is currently in development and is the main project of TabGames, a one-man studio out of California. The project has been recently added to the Steam Store and lists an expected release date of 2022. Until then, a prototype of the game which includes three weapons and a duel boss fight can be purchased on the developer’s website. Justin of TabGames often posts on Reddit and Twitter about the game’s development and his experience working as a solo developer.

I decided that pretty much anything the player can interact with should be able to be used as a weapon. It makes the combat a little more fun. :)#SamuraiSlaughterHouse#VR #MadeWithUnity #indiedev #IndieGameDev Inspired by: #SamuraiChamploo #Naurto #DemonSlayer #AfroSamurai pic.twitter.com/O77rH95J50

So far, the game is looking stylish and fast-paced, as much an exercise in aesthetics as in interaction. Players can look forward to unique enemies with different patterns and weaknesses to learn. Because the game is in VR, players will not be limited to button inputs to solve a combat puzzle. Positioning and sword-swinging technique will also play a big part and lead to dynamic, embodied fights. Samurai Slaughterhouse adds a number of interesting mechanics to the VR sword game formula such as stealth, dashing, and supernatural powers for players to test out 1v1 and against small hordes alike. 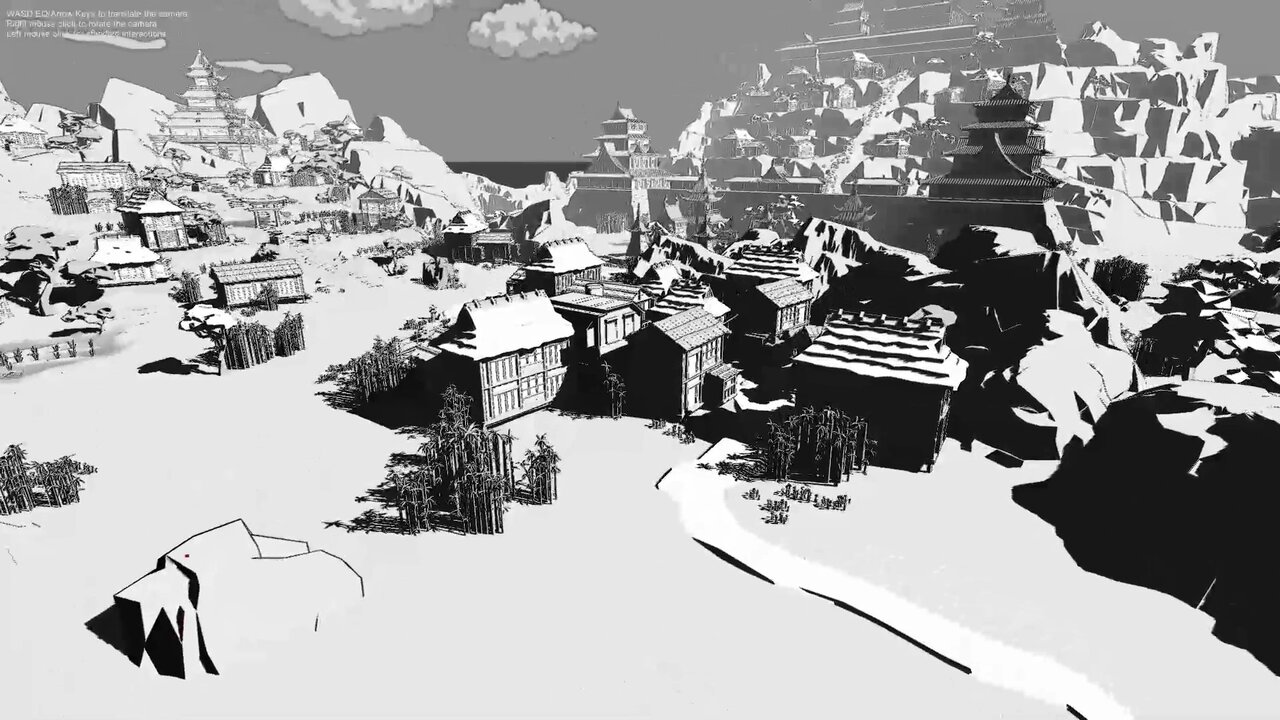 Samurai Slaughterhouse is an upcoming game for steam-compatible VR headsets.