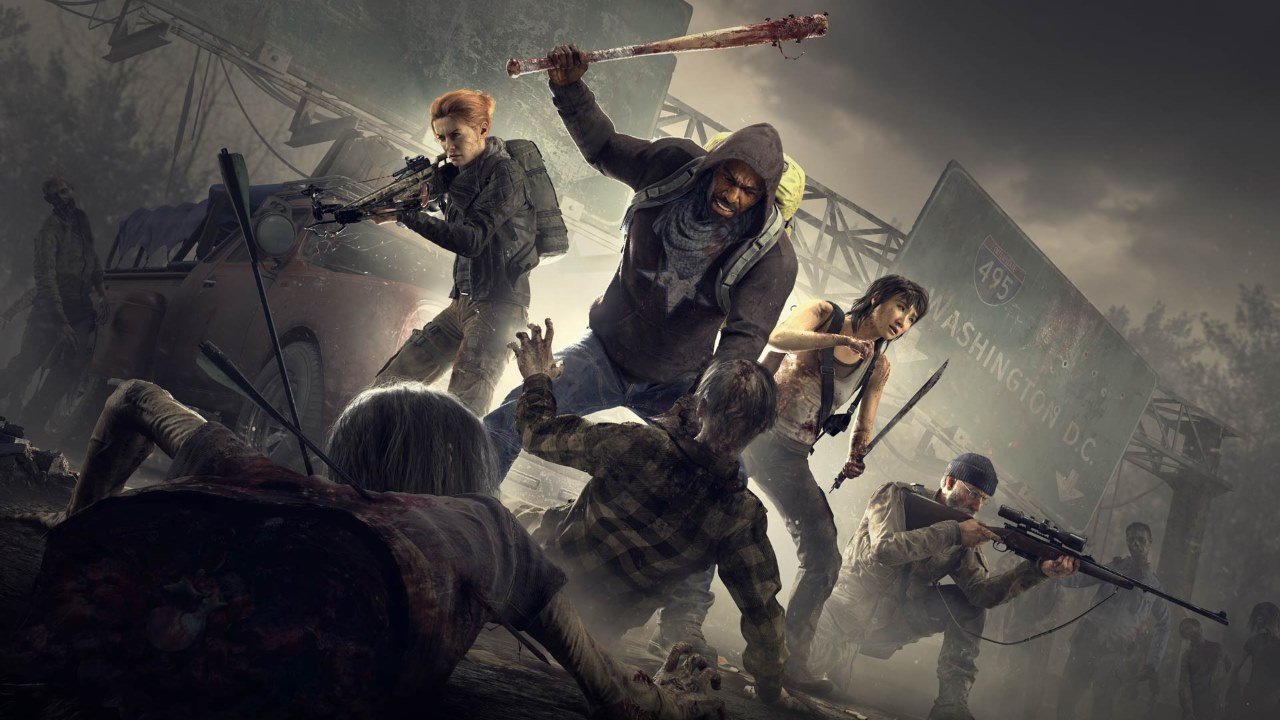 If you’ve kept up with my reviews for Telltale’s various games then you already know that I’m a huge fan of The Walking Dead. I’ve read the comics, watched the show, played the games. Hell, I’ve even visited the filming location for the show a few times (and am heading there again next week). With all of that said, I can admit when the franchise falters, as it has with the last couple of seasons of the show, and as it did when that show had a game based on it. Now it looks like a second disastrous game release might be on the horizon, with Overkill’s The Walking Dead launching to little fanfare or excitement.

This actually isn’t too surprising for me, based off of what I saw of the game at E3. There I compared it to the show, saying that each can deliver intense action and gripping drama, but that it falls short of that goal often. I summed up my feelings by saying “When my time with Overkill’s The Walking Dead was up, I felt like it had accomplished its goal of feeling exactly like the TV show and comics. Unfortunately it also replicated the rougher patches the show has seen lately, mostly with technical bugs and other problems. ”

So it was clear back in June that the game was in a tough place. In just my demo I encountered serious bugs and glitches, and the game was clearly copying the formula established by Left 4 Dead and other co-op zombie shooters. That could work, if the game was well crafted and evoked the world of TWD well enough. That demo didn’t show me that that was the case, and those who have participated in the beta seem to agree, even months later.

Fans have already been asking why this game, which arrives tomorrow on PC, has had almost no hype built up for it. Even if the game is terrible, it’s a part of one of pop culture’s biggest franchises. That alone will garner sales, but those fans need to know the game is coming. The complete radio silence that we’ve seen surrounding Overkill’s The Walking Dead is not what most people expected and it’s raising alarms. Many comments mention the poor reception to the beta, which is not a good sign this close to release.

Now, to be fair, the official Twitter account for the game is at least trying to build some hype. There is even a streaming event hosted by Greg Miller to celebrate the launch. However, these tweets and events aren’t really building a wave of enthusiasm if the replies and fan reaction is anything to go by.

Could we be in for a surprise? Could Overkill’s The Walking Dead end up being a great game? Sure. I even felt that way after playing it at E3 and coming away disappointed. There is a good game somewhere in there, and the question from me is, did Overkill find it and flesh it out in the months since E3? If they did then fans will have a great experience with this game. If not, then it makes sense that they’re trying to quietly get it out and get it over with.