These Zelda Games Should be Remastered After Skyward Sword HD

These games could benefit from a nice touch-up 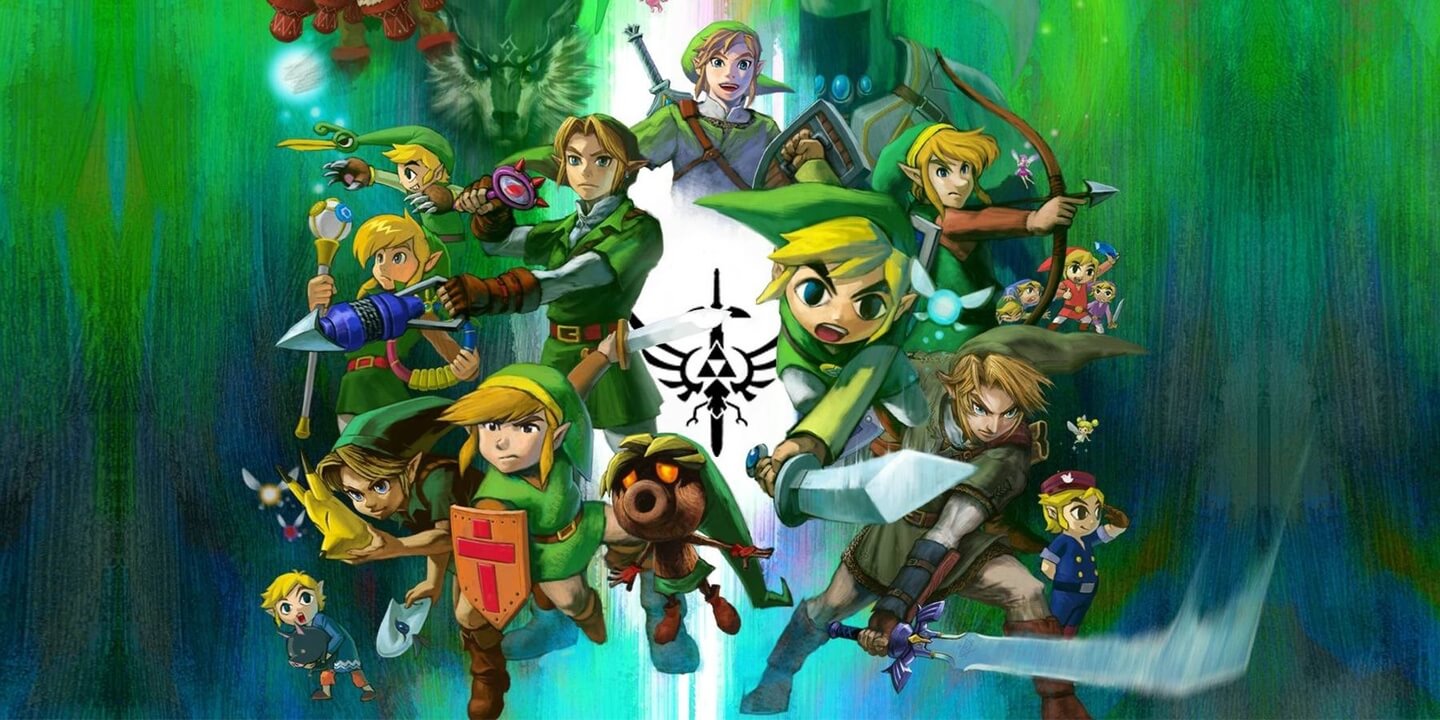 The Legend of Zelda: Skyward Sword HD is upon us, but with that in mind we must ask what Zelda games should be remastered next? Whether or not you think remasters are a good idea for games like these, inevitably, another remaster will likely end up being in the works soon after this one. So what would be some good candidates for the next Zelda remasters? Well, right here we’re going to take a look at some great Zelda games that deserve to be brought forth into modern light. 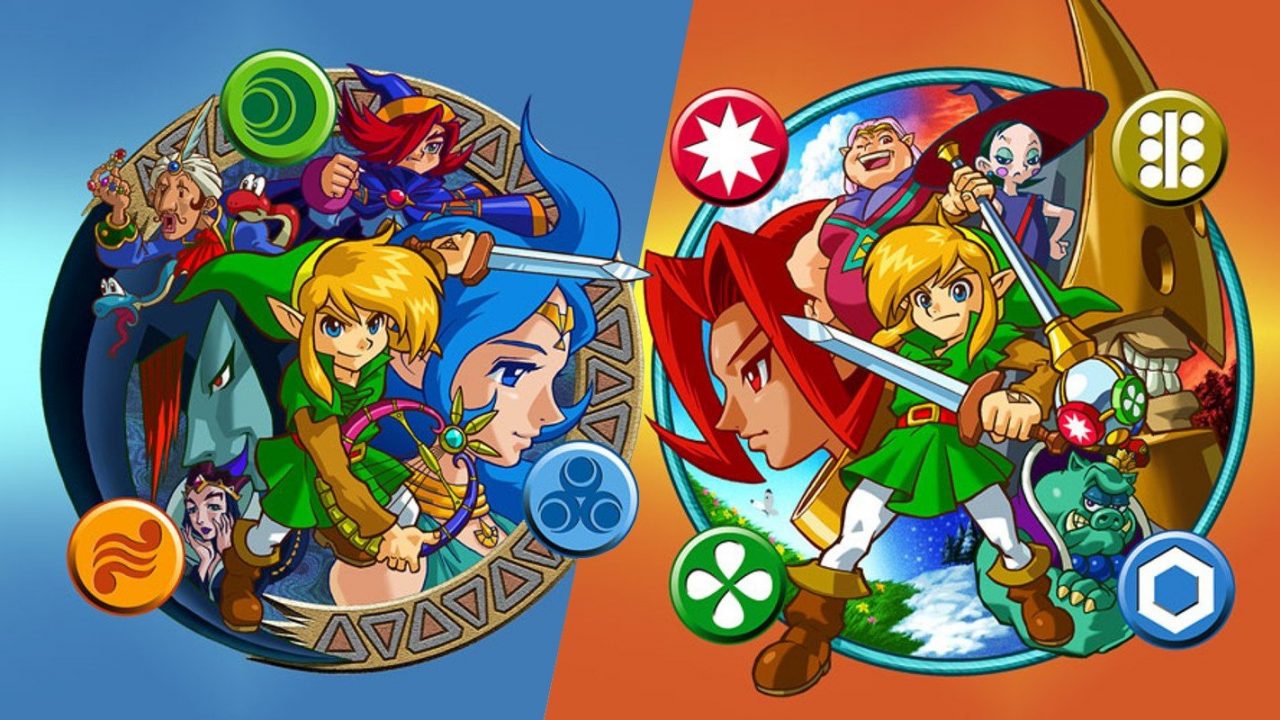 Oracle of Ages and Oracle of Seasons

These two games harken back to the Game Boy Color days of The Legend of Zelda. They were unique in that they existed as a pair of games that could be linked to each other for one continuous story. And unlike the Pokemon Series, these games were pretty much entirely different from each other, sure they told one overarching story but they were each their own game while doing so. It’s because of this that they could never be listed as individual Zelda games to be remastered, as they are meant to exist as a pair. As for what could be gained from these remasters, well we’ve actually already seen great success from another Game Boy Zelda game that got remastered. Namely Link’s Awakening, that game showed that the handheld titles can still perform very well when updated to the modern-day, and these games deserve that touch-up. A Link to The Past

And here we have the game that cemented much of the Zelda formula for years to come. It is undoubtedly a classic experience that makes for an absolutely amazing Zelda game. Praise for it aside, this is a game that could benefit quite heavily from an overhaul. Not only is it a classic that deserves to shine again, but it is also a game that could be made even better with the kind of quality of life changes that games are subject to nowadays. A classic adventure could be reborn anew, and maybe we’d get to see the return of the hidden dungeon that was only available if you played through the Four Swords game mode on the Game Boy Advance port of the game. Except maybe it would be easier to actually unlock and play. 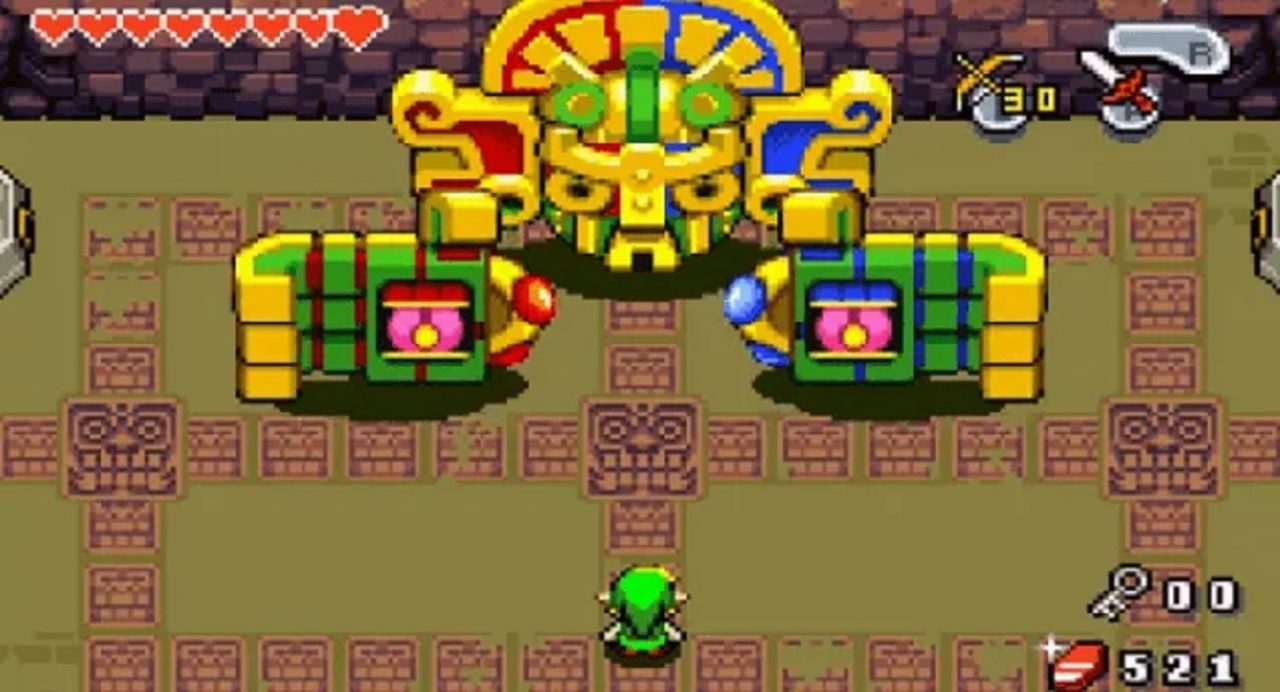 Here’s to another underappreciated Zelda game from the handheld era, The Legend of Zelda: The Minish Cap. It’s not the pinnacle of Zelda games by any means but it’s a game that’s just genuinely fun to play. And that alone gives it enough merit to maybe be on the list for being brought to the new era of games. It’s also another game that could benefit from improved quality of life changes, especially when it comes to the kinstones that are in the game. Namely, they could actually be made to work better and not be nearly as tedious, that alone would also just be a wonderful improvement that could be made. 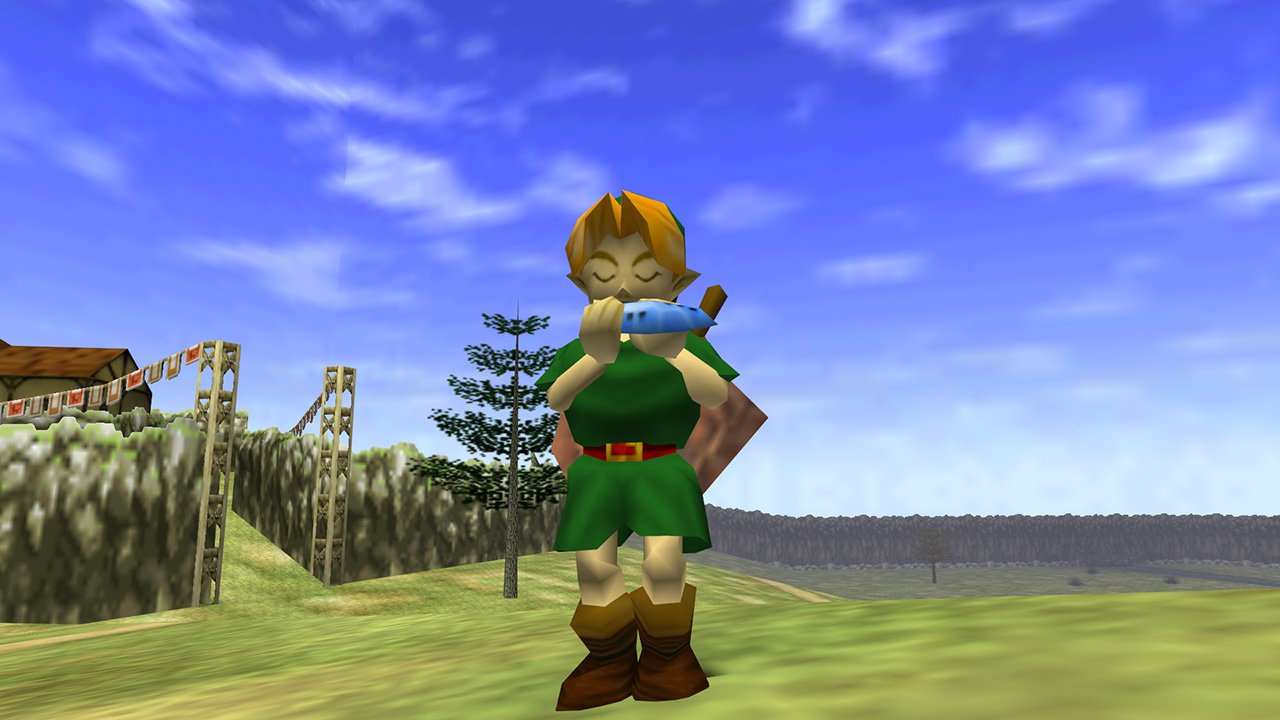 Now you might be looking at this and thinking that Ocarina of Time already got a remaster. And, well, you would be right, but that remaster was on the 3DS during the beginning days of it. While the 3DS remaster is actually really good and does the game justice, I think would still be nice to see it tuned up and running on the Switch. A remaster of that quality would be wonderful to play through, especially since Ocarina of Time is already a game that still holds its own even now. A game like this that pretty much completely cemented the 3D Zelda formula for years to come deserves a spot in the light once more. 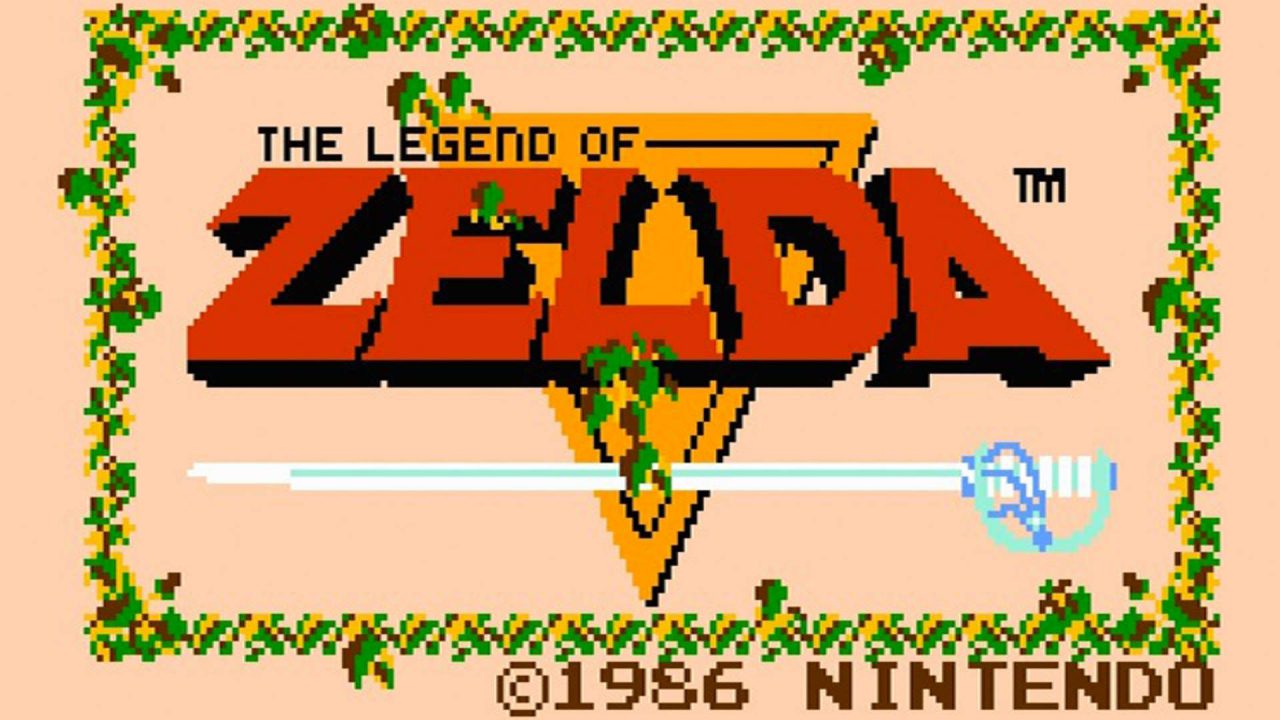 The Legend of Zelda

Out of all the Zelda games that should be remastered, maybe none are as deserving as the game where it all started. The original Legend of Zelda came out back on the NES and served as the origin point for the entire series. A game like this is a classic and is one that could be fun to see adapted to the modern era. Of course, the original game is already playable on the Switch, but a remaster or maybe even a reimagining of the game could honestly be a joy to experience. Especially since many people can’t really get into the original in the same way as people who played it back when it first came out. But as the origin point of the series, it definitely at least deserves some consideration when it comes to future remasters.