Three Ways Temtem is Better than Pokèmon, and Three Things that Make it Worse

Is it the Pokèmon killer?

Ever since it debuted on Kickstarter, Temtem has worn its inspirations as a badge of honor. Billing itself as a “massively multiplayer creature-collection adventure” it was clear that the game was targeting players who were looking for more than what Pokèmon and others like it had been delivering. And now that the game has arrived in Early Access we can easily see the game delivering on that promise. In fact, it’s already doing a few things better than Pokèmon, but it’s also doing some stuff that should give players pause while it makes its way to full release.

Let’s start the same way the Kickstarter did: with the multiplayer. Before any other description was given as to what Temtem would be, potential players already knew that it would feature MMO aspects at its core. And now that it’s live for thousands of players to try out that’s become even more clear. Everywhere you go in the world of Temtem is populated by other players. And the online structure is pretty decent, even in its early state. You can team up and interact in a few different ways. More will surely come in this regard, but if you have always wanted a Pokèmon style adventure with your friends and random people tagging along this is already meeting that need.

Crema seem to really understand the failings of Pokèmon and other JRPGs in regard to their quality of life enhancements. Long, boring story segments are pretty much gone. There’s a handy and easy to understand quest tracker right on the screen. And healing or managing your Temtem is so much easier than the same tasks in Pokèmon. This is the biggest and best I’ve seen so far with the Temporium and its kiosks making for a massively improved experience over traditional Pokèmon Centers.

Everything that might frustrate you in terms of your patience or just simple mechanical operation has been made easier here. It’s far from perfect at this point, but it’s a promising first step and more enhancements could really make this a worthy replacement.

Most players haven’t been challenged by a Pokèmon game in quite awhile. If you aren’t in that pre-teen target demographic then you’ve probably sailed through every release since at least X and Y. Temtem doesn’t totally change this, but it’s a big leap in the right direction. More than that though is the added complexity throughout, starting with the dual battles by default. It may not be to everyone’s taste, but using two Temtem for every fight makes for some interesting dynamics and strategies that Pokèmon only offer sparingly.

But this doesn’t mean that Temtem is better than Pokèmon overall. Here’s a few things that are holding it back from its potential greatness. 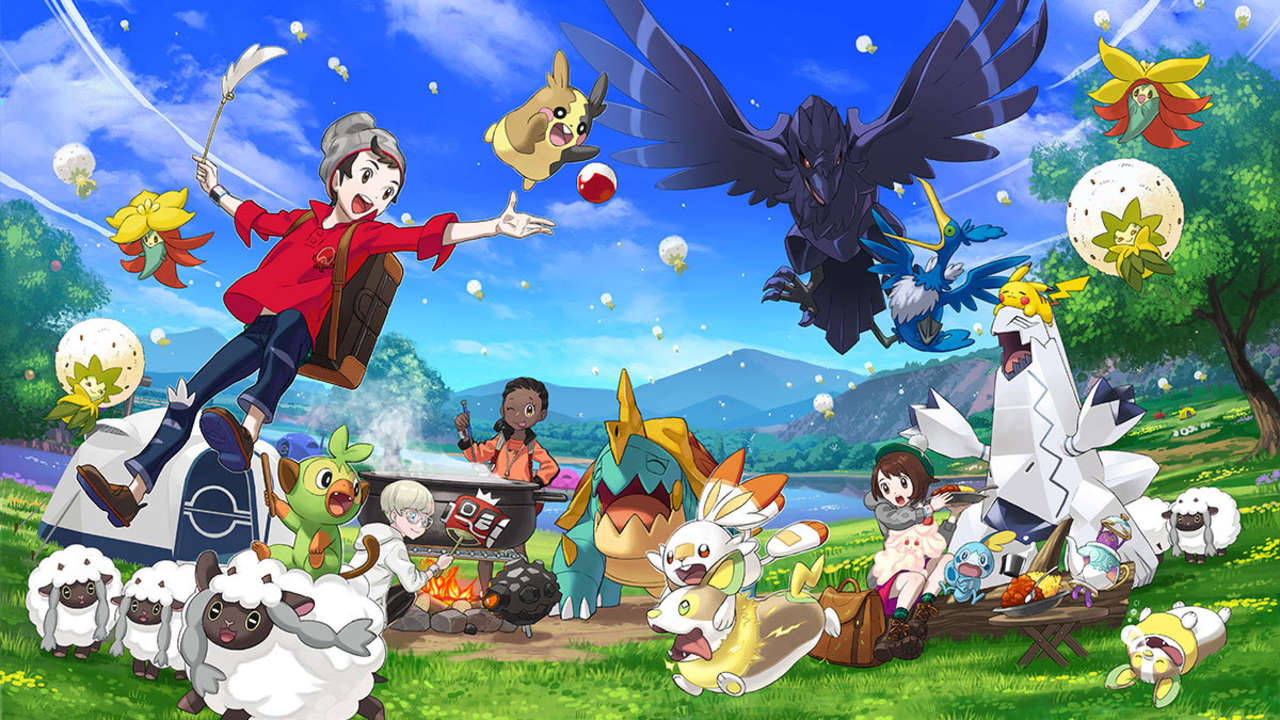 Don’t like playing with others? Temtem may not be for you. Sure, multiplayer isn’t required for any major functions, but it currently can’t be turned off as far as I could tell and other players do cause some issues. The biggest for me was immersion. It has always been weird to walk around the world of these sorts of games. You’re exploring narrow roads populated by other trainers who battle you with the slightest glance. Now there’s also random other players sprinting around you, performing their own tasks.

Likewise, you remember how weird it is to randomly bust into an old lady’s home to check if she has any potions in her trash can? Now imagine doing the same only to see a dozen other people doing the same thing right alongside you. It’s a small issue considering the benefits of multiplayer, but if you enjoy your creature-collection adventures to feel more solo then Temtem may not be for you right now.

It’s tough to compete with a series that has grown and built atop itself for over 20 years. Temtem is off to a good start in this regard, but still lags behind a bit too much if you’re looking for a Pokèmon replacement. There’s currently only 86 Temtem species in the game, meaning on your journey you will run across the same types over and over again. And your team choices are quite limited, though the dual combat helps somewhat. Although that also introduces its own issues as every battle starts to feel a bit too samey as there’s little variety to the combat itself. This is another aspect that should improve with time, but is still important to keep in mind if you’re looking at a potential purchase.

And that’s the real story of Temtem so far. Amazing potential, and delivering on much of it already, but still room to grow. And while much of that growth is in areas you can ignore for now, some of it isn’t. I’ve found myself growing more and more tired of my time in Temtem due to the above issues and others that are common in the genre. The game has launched in a very solid state in comparison to other Early Access titles, but it’d be a lie to call it perfect. Updates will surely improve things, so it’s a question of whether you want to deal with problems now or wait for them to be fixed first. Still, for entering a genre that is so dominated by Pokèmon it is very impressive to see Temtem hold its own right out of the gate. This is surely a game you will want to keep an eye on.