Throw Your Expectations for Super Smash Bros. Ultimate’s DLC Away

There are almost no rules anymore. 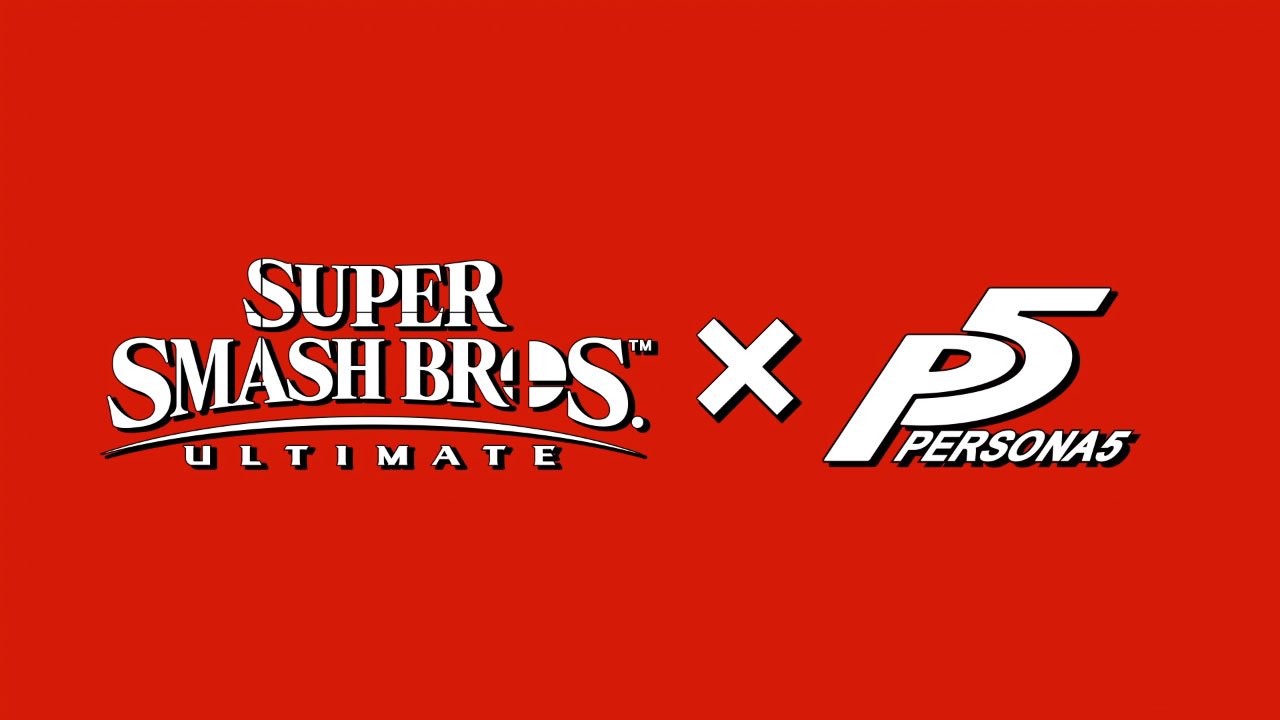 Remember in 1999, when the first Super Smash Bros. came out, and it was a game about a few characters from popular Nintendo franchises fighting each other? Well, the series sure has undergone some changes since it began. With Super Smash Bros. Brawl, Nintendo did the unthinkable and added Sonic the Hedgehog as a playable character. The mascot of the company that served as Nintendo’s largest rival for a decade was now playable in Smash, amongst all the big Nintendo characters. Smash Bros. was no longer just a franchise for Nintendo characters, which is something that was proven even more by the next game, which included Mega Man, Pac-Man, Cloud from Final Fantasy VII, and Ryu from Street Fighter. But even then, there seemed to be something of a pattern.

Until just recently, Super Smash Bros. appeared to be a series that was mostly still about Nintendo, but could also include highly popular, legacy characters from other series. Solid Snake may not be from a Nintendo game, but he’s a character known the world over in the video game community. A few months before its release, it was revealed that Ultimate would be including characters from the Castlevania series. Smash may not be 100% Nintendo anymore, but there were still rules. But this all changed when Ultimate‘s first paid DLC character was announced.

For those who somehow missed it, it was recently revealed that Joker, the protagonist of Persona 5, would be the first paid DLC character to appear in Super Smash Bros. Ultimate. Here’s why this is more unusual than the inclusion of other third-party characters in Smash: First of all, as previously established, up to this point Smash had been a series mostly for Nintendo characters, while sometimes adding legacy characters from other franchises. But that’s just the thing; Joker isn’t from a Nintendo game, nor is he a legacy character. Let me explain in more detail.

I don’t want Persona fans thinking I’m downplaying their series or anything, but it is a more niche series than something like Final Fantasy or Castlevania, which are some of the most loved game series in the world. And the same can be said for every third-party character that has appeared in Smash, with maybe the exception of Bayonetta, but that’s basically a Nintendo series at this point, with the second game in the series being a Wii U exclusive and the upcoming third game set to be a Switch exclusive. But Mega Man, Pac-Man, Sonic, Snake, Cloud, Ryu, etc. are all beloved characters from very, very well known series. Persona 5 was critically acclaimed and well loved by JRPG fans, but it isn’t exactly a behemoth of the industry, like Smash‘s other third-party representatives tend to be.

The other thing that makes Joker’s inclusion particularly unusual is that all of the other third-party characters that have appeared in Super Smash Bros. may not be first-party Nintendo characters, but have at least come from franchises that have some sort of mainline (rather than spin-off) history with Nintendo. The original Metal Gear was ported to the NES. 3D Sonic games started coming to Nintendo consoles starting with Sonic Adventure DX. Arcade games Pac-Man and Street Fighter II got ports on the NES and SNES respectively. Franchises like Mega Man, Final Fantasy, and Castlevania got their starts on Nintendo platforms. And we’ve already discussed Bayonetta. But the Persona series (or sub-series, technically) has always been a PlayStation console exclusive series, at least in terms of the mainline games. Aside from spin-offs, there has never been a Persona game on a Nintendo console.

So now Super Smash Bros. isn’t just a series for mostly Nintendo characters, but sometimes making exceptions for legacy characters for world-renowned franchises. Apparently, characters from niche games that have never even made appearances on Nintendo consoles can be included. Which opens the floodgates for all kinds of characters potentially being included as DLC for Smash Ultimate.

Many people, including myself, like to have some fun trying to predict which characters might come to Smash. Some predictors like to stay relatively realistic with their predictions, only choosing characters that they think might actually come to the games based on previous trends. But now with Joker’s inclusion, previous trends don’t seem to matter much anymore. It’s almost useless trying to predict Ultimate‘s DLC characters at this point, since it seems like just about anything is possible now. At the moment, there does seem to be two rules that are still in place: 1. Characters in Smash need to have originated in video games, and 2. they can’t belong to first-party franchises that are not Nintendo. But who knows how long these two rules will last? My guess would be that the first rule is probably going to stick, while the second might not be around for much longer, but who knows anymore? The possibilities are endless, and it’s very exciting.