Here are our picks for the best illustrations for the contest From October of last year until January 31, Pokemon fans have been submitting their artwork to the Pokemon Trading Card Game Illustration Contest 2022 to be used on actual cards in the Pokemon Trading card game. Out of the thousands of entries since the cutoff date, those at Pokemon HQ have been hard at work sorting out which cards would be best. In total, there were 10,830 entries into the contest. Out of those, 300 were chosen to make it into the second round. The winners of the contest will not be chosen until June 2022. Be on the lookout to see if your favorite artist’s work made the cut. Out of those 300, we chose 10 of our favorite artworks to share with you.

This list contains the top 10 best Pokemon card art that we chose out of the 300 that made it into the second round. There were eight Pokemon to look through with hundreds of options to choose from. The winners of the contest in June will have their artwork shown on official cards for the Pokemon Trading Card Game.

10. Cramorant Checks Out the Aquarium Our first pick for the illustration contest goes to this blue Generation 8 Flying-Type Pokemon. It gives off subtle vibes of the aquarium gamers might see in Animal Crossing: New Horizons. There’s something calming about Cramorant not chasing down his prey and, instead, basking in their beauty behind a cool blue glass encasement. This reflective beauty is the Alolan form introduced in Generation 7 of the Pokemon games. Out of all the newly introduced forms, Rapidash takes the case as one of the prettiest. Rapidash’s cotton candy color scheme works wonders with the unicorn design. We can’t help but to keep staring at that beautifully crafted water too. 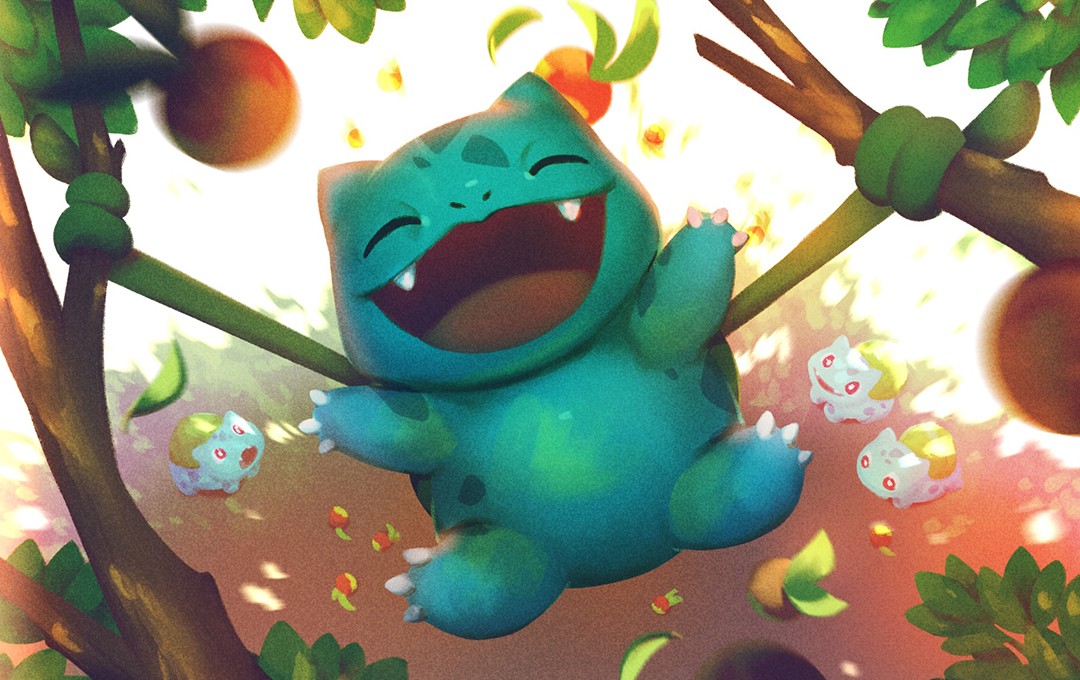 One of the three starts in Generation 1, it’s no secret that many fans would want to draw this Grass and Poison-Type in any way possible. The obvious green and red collision on the color wheel pushed many to highlight all the apples, Cheri berries, and red apricots in their artwork alongside the plant-based green dinosaur Pokemon. 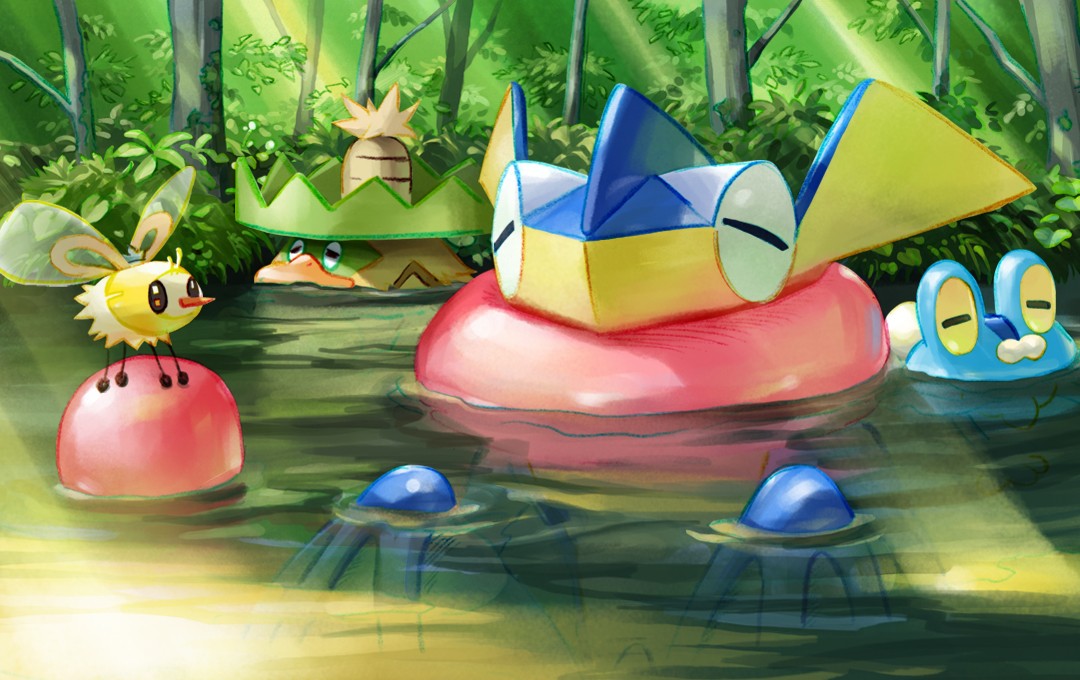 Surrounded by its closest pals, Greninja’s relaxing vibe is juxtaposed against many of the action-packed cards that were submitted and pushed through in the countless number of Greninja artworks of round two. We have to wonder though, what must have Greninja been doing to need such a break?

6. Charizard Camps Out Under the Stars Most of the artwork of Charizard was surrounded by the use of light. The best example of this use was in this piece. Overlooking the world from atop a mountain, this dragon, which isn’t a Dragon-Type, holds one of the only two sources of light on its tail. Another incredible use of light, this Arcanine slumbers away on a snow bed with a few friends in tow. This cozy crew consists of Arcanine and Vulpix plus two Cleffas on the Pokemon’s stomach. We can only imagine how warm this Fire-Type’s coat is.

4. A Greninja Master in Meditation 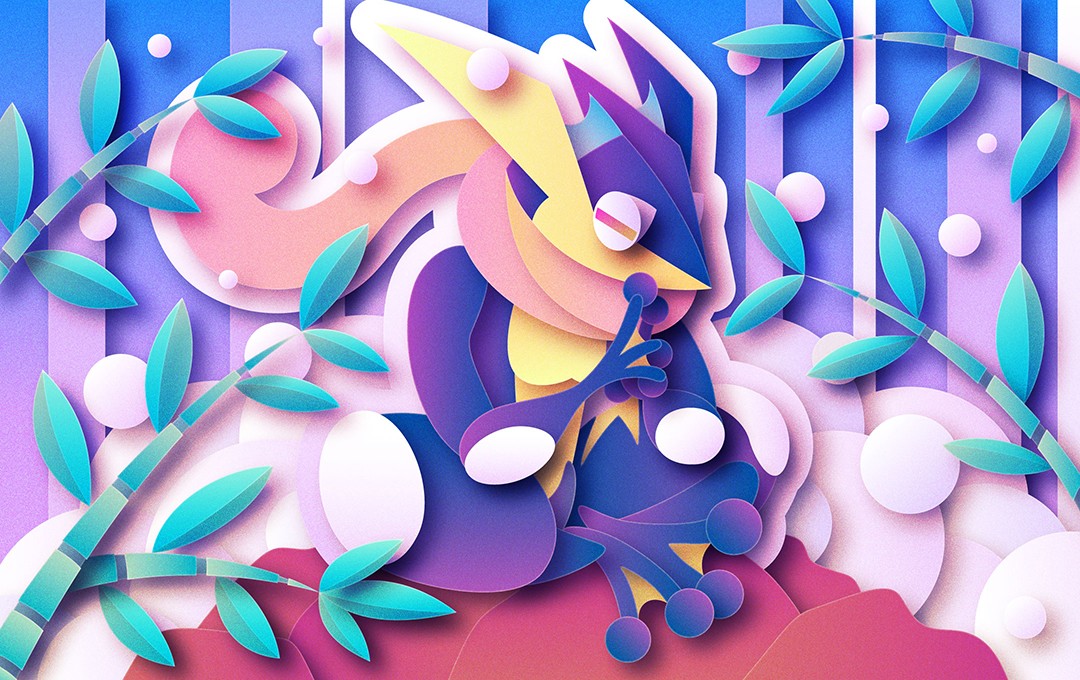 Popping full of color and for the second time on this list (there’s one other double Pokemon besides Greninja), this Water and Dark-Type is meditating on what we can only think to be his next dip in the hot tub with his pals. This rendition is one of a kind being the only artwok that looks to have multiple layers stack on top of one another for a three-dimensional effect. 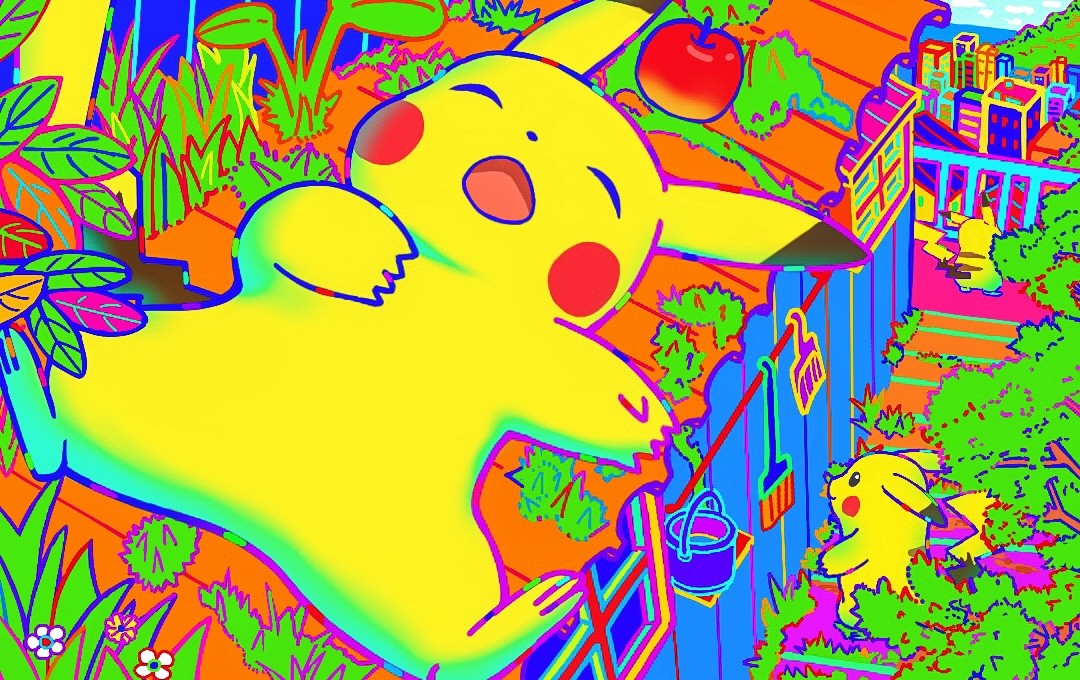 Yes, yes we realize this is another sleeping Pokemon but just look at how those colors pop out of the screen. There was no way we could not put this as our best artwork of Pokemon’s mascot. A sleeping Pikachu, a painting Pikachu, and an introspective Pikachu looking out in the distance trying to figure out his place in this world. What more could you ask for? 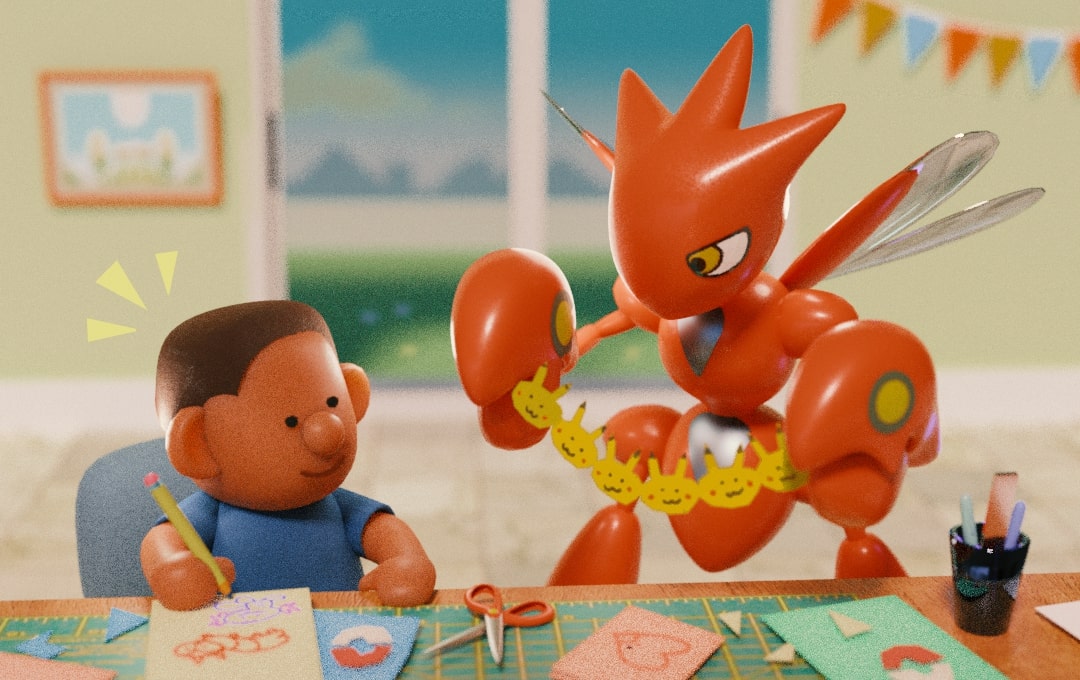 A more lifelike representation in this art piece, Scizor looks to be having fun with his friend as he shows off his latest piece: A Row of Pikachu. You cannot look at this photo and tell us you haven’t fallen in love with this big softie. Did Scizor’s artwork get a spot in the top 300? If not, this entire contest is rigged. 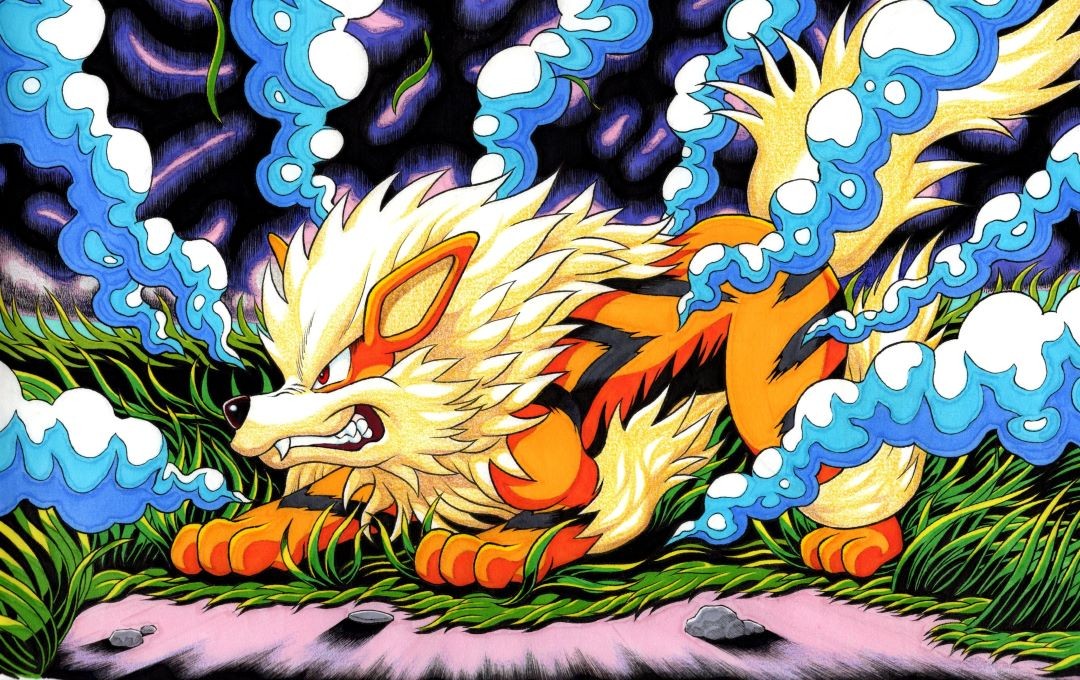 And for our top spot goes our second illustration of Arcanine on our list. This homage to original cards from the ’90s caught our eyes immediately and we haven’t looked away since. Arcanine, originally meant to be a legendary Pokemon in the Kanto region, still holds like level of regal-like status about it. The pose, the color scheme, the steam flowing out from its body all collide into a stunning piece of artwork that takes home #1 on our list for the Best Pokemon Card from the 2022 Pokemon TCG Illustration Contest.

That’s our list. What did you think? Did your favorite artwork make the list? For more awesome Pokemon content and guides, head over to our Pokemon GO guides to find out the latest on the Egg-citing Spring Surprise Research Event.