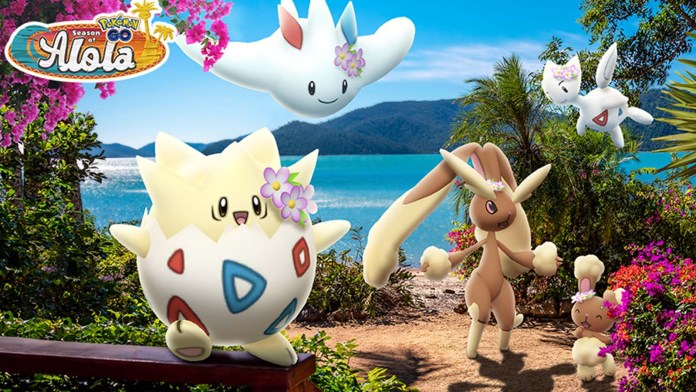 To celebrate another spring season, Pokemon GO and its creator, Niantic, are hopping onto the Spring Into Spring event this April which will feature the newest flower crown Pokemon as well as the emergence of another Alola legendary Pokemon, Tapu Bulu.

In addition, there is also a mini-event, called the Egg-citing Spring Surprise Limited Research Day, which will take place on April 16, 2022, between 11 a.m. and 2 p.m. local time. You have exactly three hours to take part in the limited-time event.

On that day, players will be able to catch some uniquely spawned Pokemon, including:

Other Bonuses for Pokemon GO Trainers During the Event

There will also be bonuses for players who catch Pokemon that day. There is a special 2x Catch XP Bonus that will be running during the mini-event as well as the following Spring Into Spring event bonuses, including:

On top of the bonuses and special encounters, there will be Limited Research tasks that are unlockable when you spin your Photo Discs at PokeStops during the event hours. If you complete all of them, you will get a chance to encounter an Exeggcute. 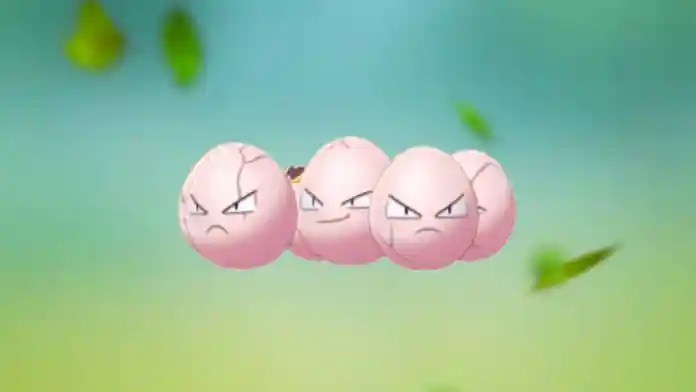 Draco Meteor is a Charged Move that does 150 power in Trainer Battles and 150 power in Gyms and Raids, which is enough to one-shot a lot of Pokemon in Pokemon GO.

That is everything you need to know for Pokemon GO’s Egg-citing Spring Surprise Limited Research Day. Good luck during your Spring Into Spring event.