The Top 10 Disney Songs That Should Be in Video Games 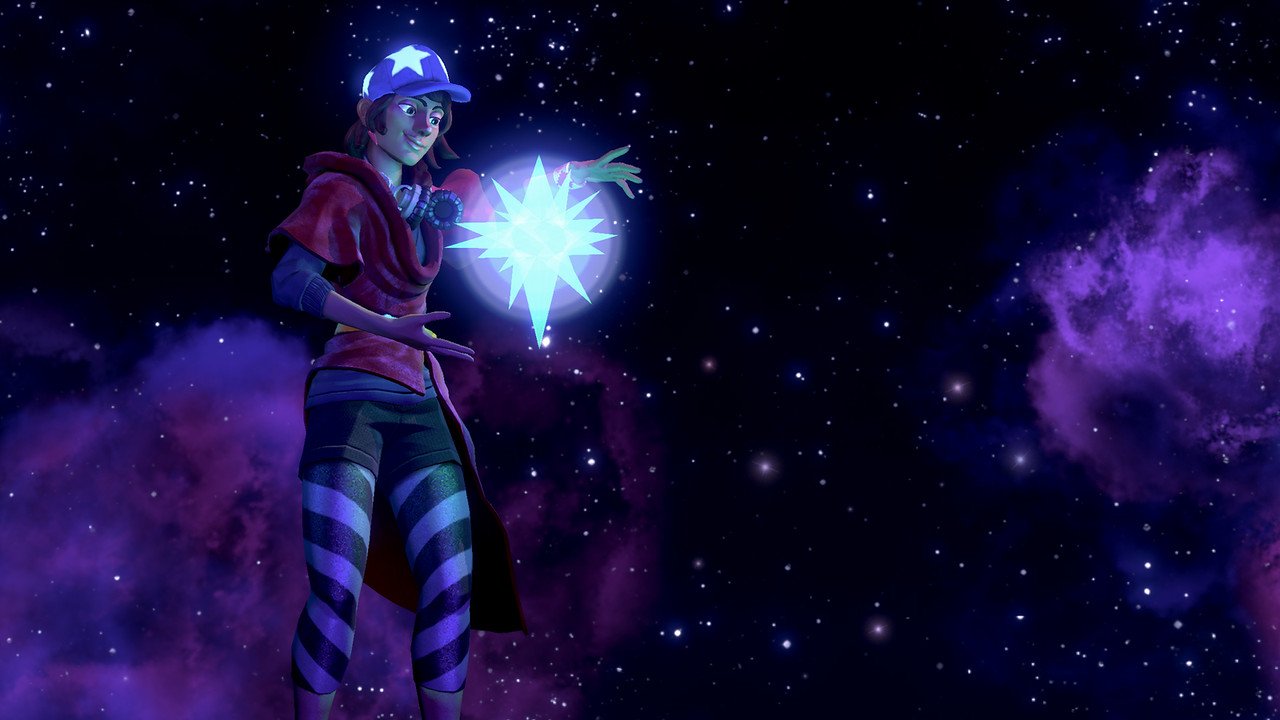 Last week brought the release of Harmonix’ latest endeavour in music gaming with Fantasia: Music Evolved. Serving as a somewhat successor to both the original Fantasia and Fantasia 2000, this game is a pure joy to experience, especially with the songs that actually come from Fantasia itself. The pop songs and classics such as Bohemian Rhapsody included were a lot of fun as well, but there is just one thing missing from the game, the giant library of Disney tunes.

Dating back to Snow White and all the way to this year’s Big Hero 6, Disney has quite the backlog to choose from and in a game with the Fantasia name, there would be nothing more fitting than to play some of those songs in the game. With DLC already revealed and Harmonix’s previous track record with games like Rock Band, hopefully there is a chance for a few individual Disney songs, or even a full on track pack full of them.

As a result, I created a list of the top 10 Disney songs that should be added to Fantasia: Music Evolved as DLC in the future. So the list wouldn’t be riddled with the same movies over and over, I have limited it to one song per movie, though honorable mentions for some will be listed below it.

Also, there is no doubt many of your favorite songs will not be on the list, so feel free to let us know what you’d like to see in the comments. And now, here are the top 10 Disney songs that should be added as DLC to Fantasia: Music Evolved. 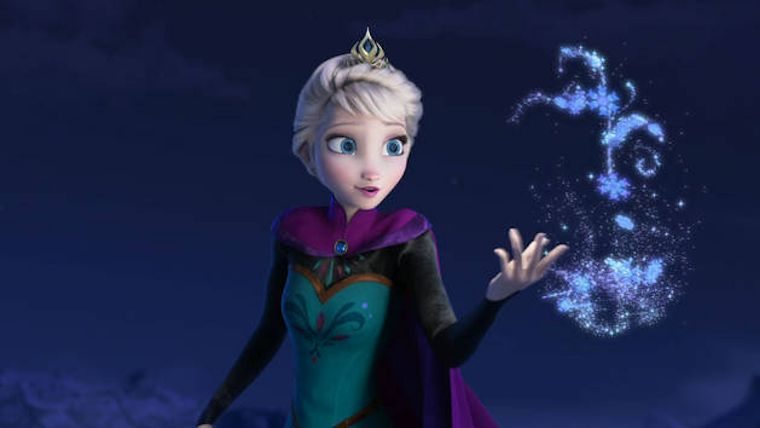 I decided to put this as the lowest song on the list for one simple reason, it technically already exists in the game as DLC. However, the version offered as DLC is the Demi Lovato single version, which is still a great song, but not the far superior Idina Menzel version from the movie itself. Part of the reason for the success of the movie, Let It Go was an amazing experience in the movie and could be just as exciting in Fantasia.

Honorable Mentions: “Do You Want to Build a Snowman?,” “For The First Time In Forever”

9. He’s A Pirate – Pirates of the Caribbean 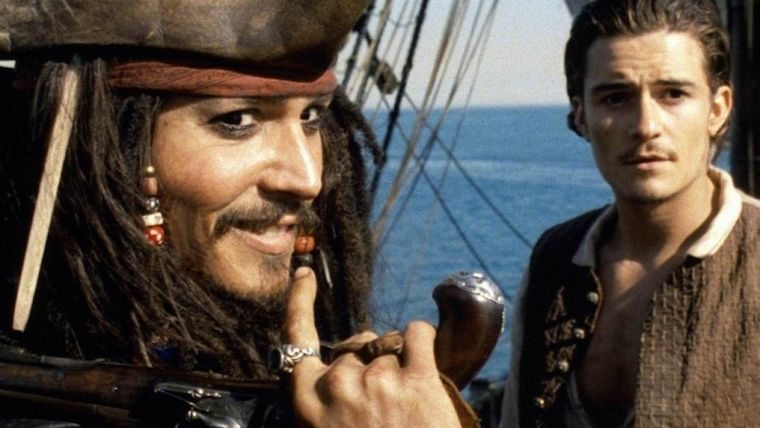 As seen by the Fantasia songs in the game, having lyrics in a song is no prerequisite for being in the game. As a result, I felt I had to put one of the most exciting songs from a Disney franchise in years with “He’s A Pirate.” Played in a variety of different ways from one of the best in the business, Hans Zimmer, this song was featured throughout the number of Pirates of the Caribbean movies. We’ve already seen the series come to Kingdom Hearts, so why not Fantasia: Music Evolved? 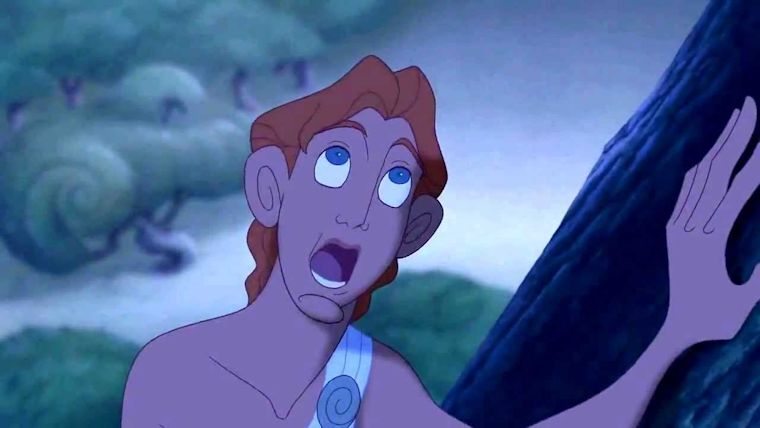 This one may actually start off quite slow, but it quickly picks up as Hercules trains to be a hero. Like many Disney songs, Go The Distance shows the growth of the lead character from as the movie calls, a zero to a hero. The Michael Bolton version may have done very well on the charts, but I still have a preference for the movie version and would love to see it in the game.

7. Be Our Guest – Beauty and the Beast 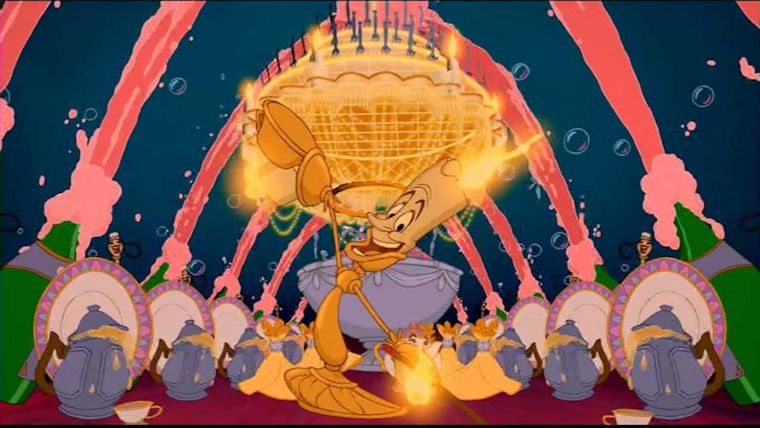 “Beauty and the Beast” may be the most well known song from the movie that gave the song its name, but it would not be the best fit for this game. Instead, I went with Be Our Guest, another exceptional song from the movie. Introducing Belle to Beast’s castle, this song is extremely memorable for bringing the audience right into the crazy world of Beauty and the Beast and their many side characters. 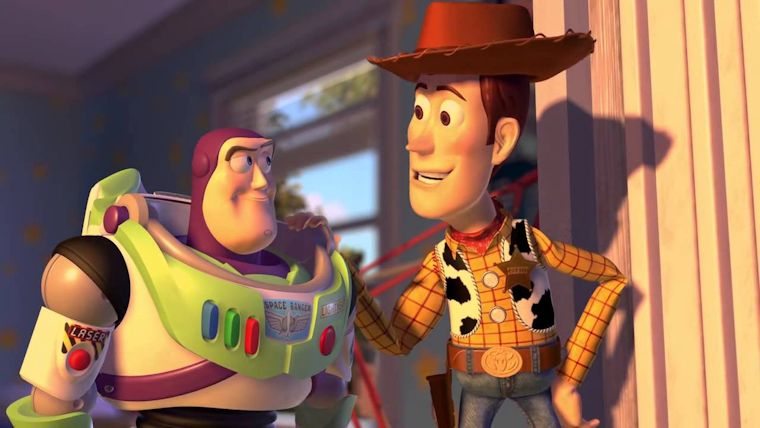 The first movie from Pixar, Toy Story made an immediate impact and is still one of the best movies of all time. Part of that came from Randy Newman’s fantastic soundtrack, the best of which was easily “You’ve Got a Friend in Me.” This song is especially gripping due to the parallels between Andy and Woody and then later Woody and Buzz, while providing all the emotions for anybody that has been through similar situations.