The latest news in the world of video games at Attack of the Fanboy
May 7th, 2016 by Louisa Bhairam 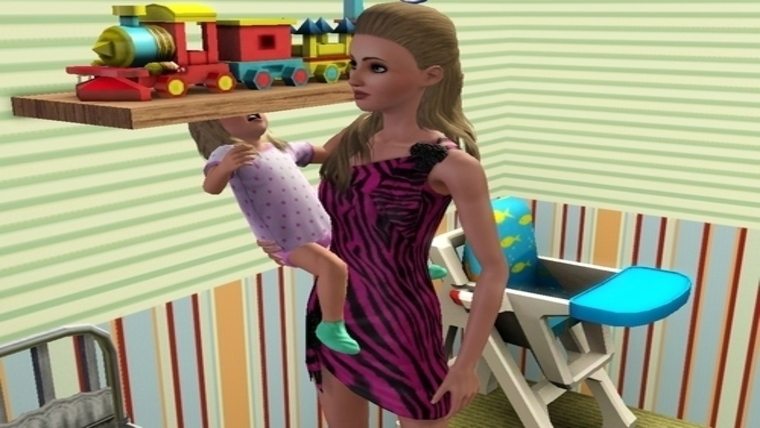 Sim’s moms can be great, they can nurture you from birth and watch you excel as the best Sim you can be. Sometimes though, they are a case of the worst negligence we have ever seen in video games. This can be of course down to the player, or to free will.  Concerned Sims players have reported their Sim moms going out and leaving their child unattended, leaving children to starve for days or sending their teens out to work while they relax. Type in ‘Bad Sims Moms’ to YouTube and see what we mean. 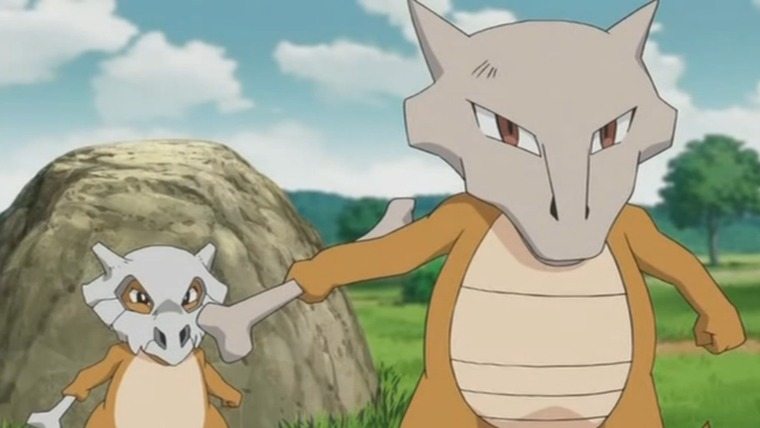 Uh oh. The feels. Marowak’s ghost is one of the toughest battles in the Pokemon games, and not because she is difficult to beat, but because you will ultimately feel bad for beating her. She protected her baby Cubone in order to save it from Team Rocket, and died in the process. That’s a pretty badass mom if ever we’ve seen one. 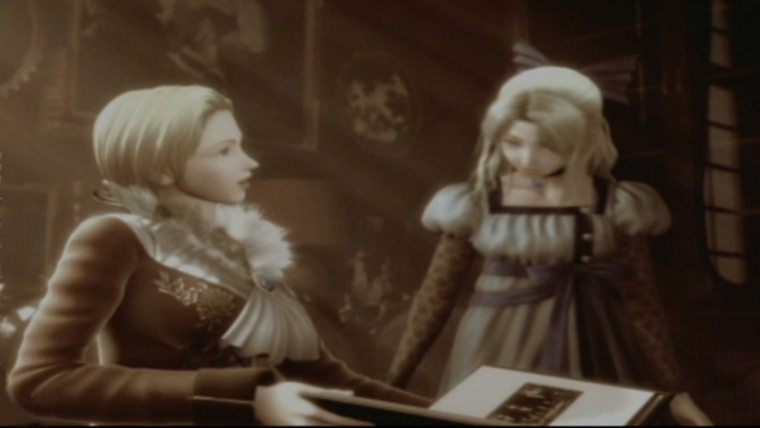 Maria Douglas inspired her daughter Helen with her beautiful operatic voice, leading Helen to want to be a singer too. Whilst performing at the Great Opera House, Helen was almost killed by an assassin but Maria jumped to her defence, and in the process was killed. Although Maria doesn’t feature heavily in the Dead or Alive series, she definitely made an impression as an excellent mother, and Helen has been seeking vengeance for her death ever since. 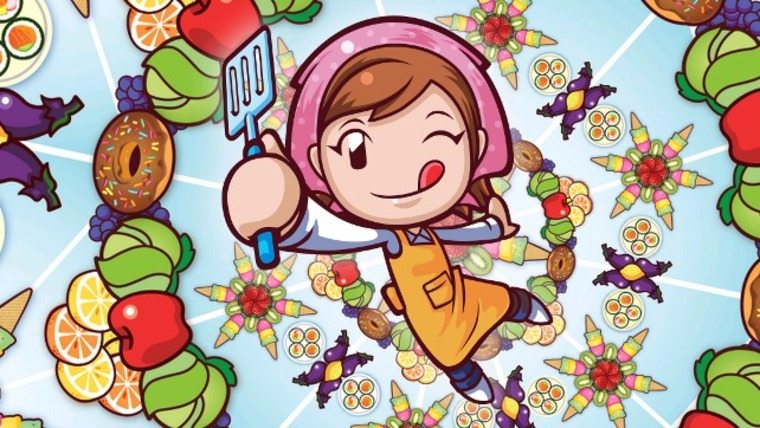 Cooking Mama does not tell you off when you mess up her kitchen, rather she helps you along and makes cooking fun. The little stars in her eyes show she is super proud of you, and it makes you all warm and fuzzy inside. She can get angry, but will always fix your mistakes for you and knows your true potential as a super chef! 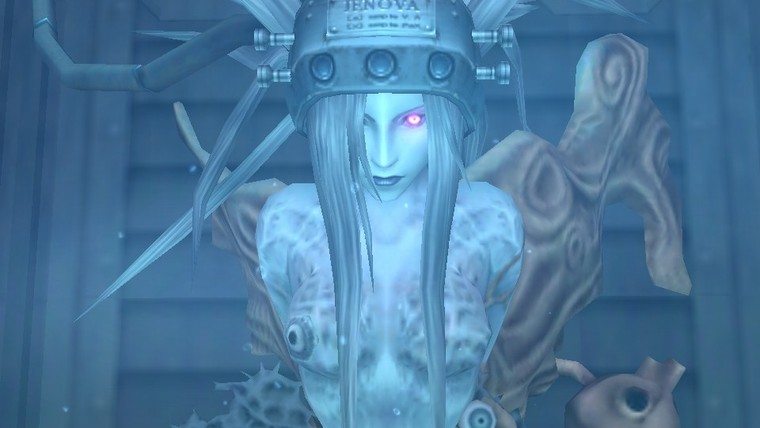 Jenova is a weird one. Although we don’t even know what she/it is, there is no denying her contribution of cells make her a mother to many, most notably Sephiroth. When Sephiroth discovers he was the first successful case in the ‘Jenova Project’ he decides to follow in her footsteps, becoming destructive and evil with an end goal of becoming a God. Despite not being a physical being, Jenova clearly has an effect on Sephiroth and his desire to please his ‘mother’ makes him one of the most memorable antagonists in the FF series.

Does another mom deserve to be on this list? Or have we added one that you don’t agree with? Be sure to comment and let us know!