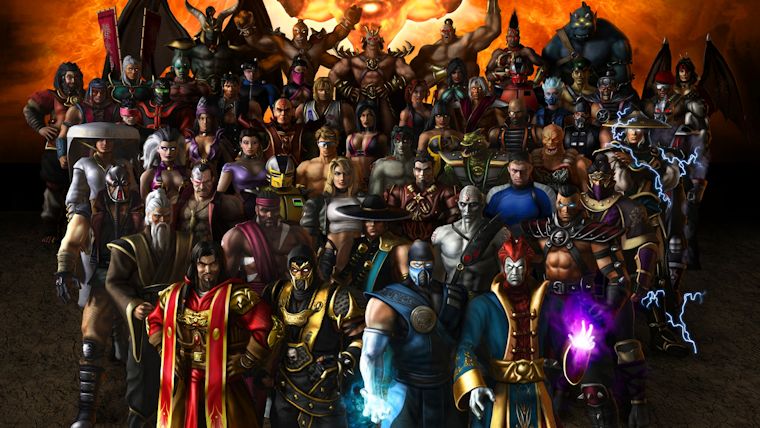 As a result, it seemed fitting to take a look at the best of the best from over the years, which has brought us to our Top 10 Mortal Kombat Fighters list. There are few restrictions to this list, outside of Armageddon’s custom fighter not being included at all. However, you won’t be seeing characters like Shao Kahn or Motaro on there, as while they were playable in Armageddon, they are mostly delegated to the boss character role. This list takes a combination of many elements, including the character design, backstory, ongoing story, and their moveset.

As always, this is my list that I came up with and will likely clash with your own personal list, so feel free to give us your own top 10 in the comments below as well. Without further ado, these are the Top 10 Mortal Kombat Fighters. 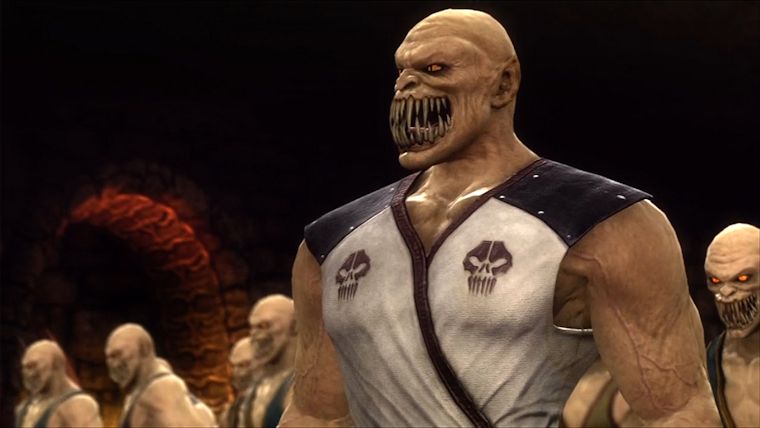 Mortal Kombat II saw a solid increase to the game’s roster and Baraka was definitely one of the standouts. Serving under Shao Kahn, Baraka was introduced as a brand new race in the game known as Tarkatan, which was also used on the cloned Mileena. Characterized by his sharp teeth and blades upon both arms, Baraka made for a very fun fighter to use. Sadly, Baraka’s appearances have been very sporadic over the years, though he had been in multiple titles in a row up through Mortal Kombat 9. 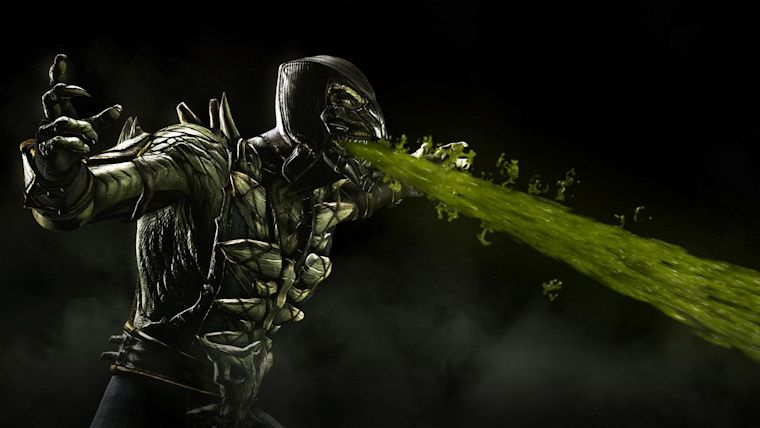 This character has gone through more changes than anyone else on this list, but he has mostly stuck to the same design over the last few years. Starting off as just a palette swap to Scorpion and Sub-Zero that is green, Reptile evolved into a full on reptilian creature at one point before transitioning to more a mix of the two in more recent outings. Reptile’s ability to go invisible makes battles quite interesting and has a full range of moves and fatalities that are mostly acid based. 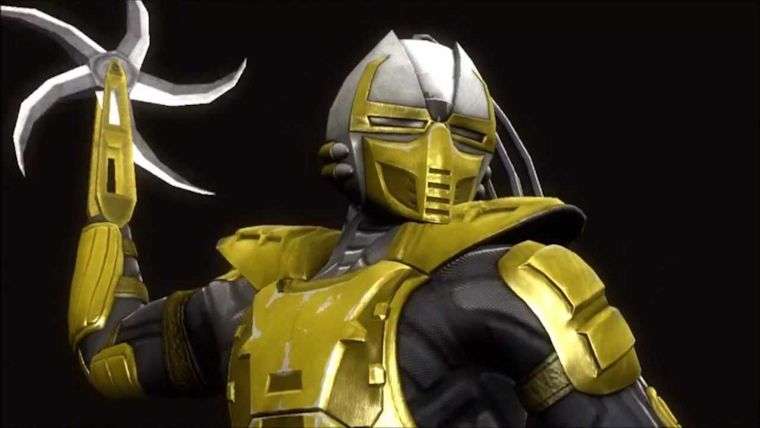 The introduction of the cyborgs in Mortal Kombat 3 was definitely an interesting choice and has seen them show up here and there ever since. It was hard to choose between Cyrax and Sektor, with Smoke even being in the mix as well, but in the end Cyrax won out for this list. Mortal Kombat 9 shed a lot more light on the backstory of Cyrax, making him a much more sympathetic villain, with his being against the cybernetic program of the Lin Keui. Previous games even saw the return of his humanity, though sadly it appears we won’t see that happen in the new game with him not being included. Cyrax also has a very versatile moveset including his Energy Net, Teleport, and different Bomb attacks. His fatalities over the years have also stood out, including the Helicopter and Self Destruct. 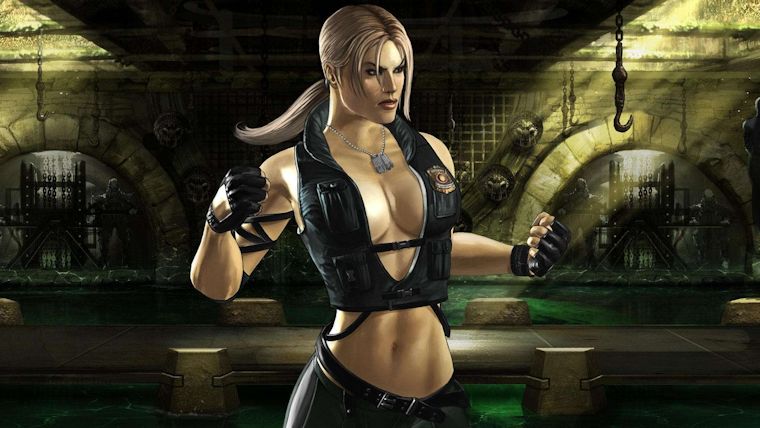 With such a small roster in the original Mortal Kombat, Sonya Blade served as the one female option. She was cut from the sequel and replaced with a few other newcomers, but made a triumphant return in MK3 and has been in most games since. From her past rivalry with Kano to her Specials Ops partnership with the likes of Jax, Sonya plays a major role in the overall mythology of Mortal Kombat. She even manages to survive the events of Mortal Kombat 9, which not too many survived unscathed, along with the next character that she has had an interesting relationship with. 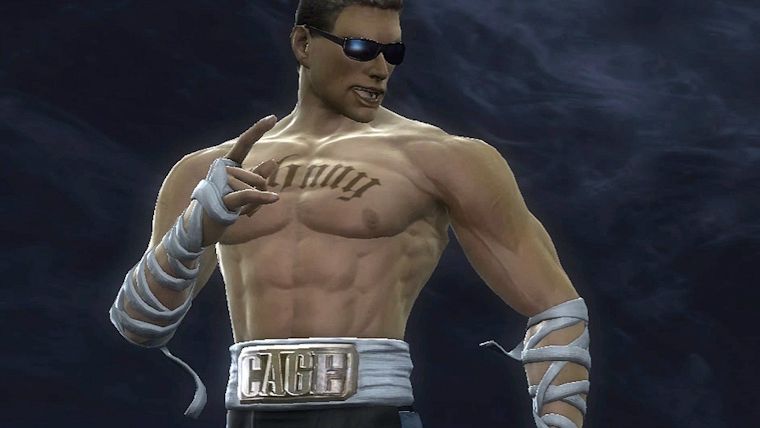 Starting off as merely a parody of Jean-Claude Van Damme, Johnny Cage very quickly became a fan favorite from his comedic stylings and fun moveset. His most iconic of the bunch are easily his Nut Punch and Shadow Kick, showing off his penchant for cheaper or movie style moves than others in the game. Johnny Cage has also been known for his witty banter and relationship with Sonya Blade over the years, especially in Mortal Kombat 9. Also surviving the events of that game, the two ended up with a daughter that is now in the just released Mortal Kombat X.

Check out the next page to find out who comes in at #1.