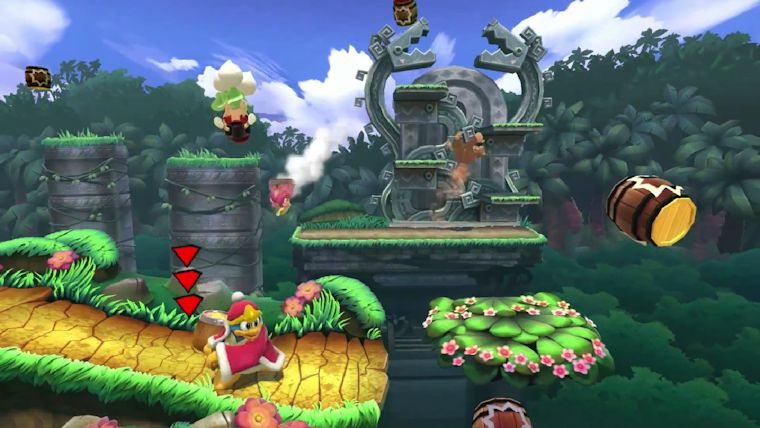 Super Smash Bros. for 3DS had its fair share of stages to choose from, but the upcoming Wii U version is set to provide even more. A few will be the same like Wily Castle, but even some like Guar Plains will have changes. The most exciting part will be the brand new exclusive to Wii U stages, such as Gamer from Game & Wario, Jungle Hijinx from Donkey Kong Country Returns, and Skyloft from The Legend of Zelda: Skyward Sword. Jungle Hijinx will even add in new mechanics such as having dual-planes to use in battle. 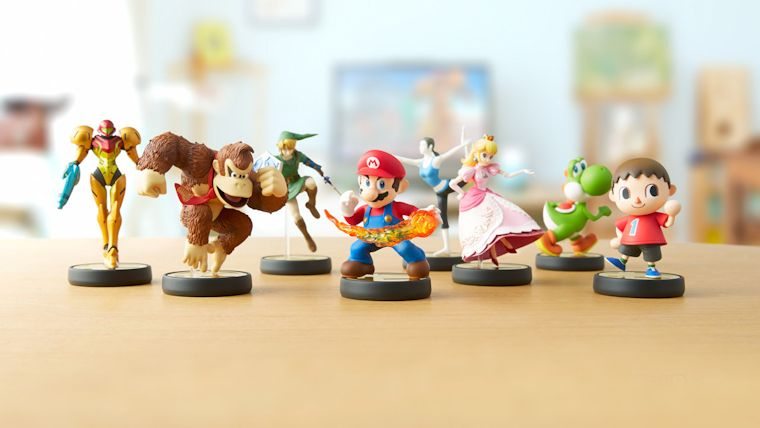 Following the lead of other series involving NFC figures, such as Skylanders and Disney Infinity, Nintendo has decided to jump into the mix with their own line of amiibo figures. Already compatible with the Wii U GamePad, they have chosen to release the first few waves of figures based on fighters in the new Super Smash Bros. Similar to the other alike figures, amiibos will level up as they are used, even more so when taken to friend’s, and can be customized just to your liking. This is certainly going to add a lot more fun to battles amongst friends, though the gotta catch ’em all aspect certainly is not good for anyone’s wallets. 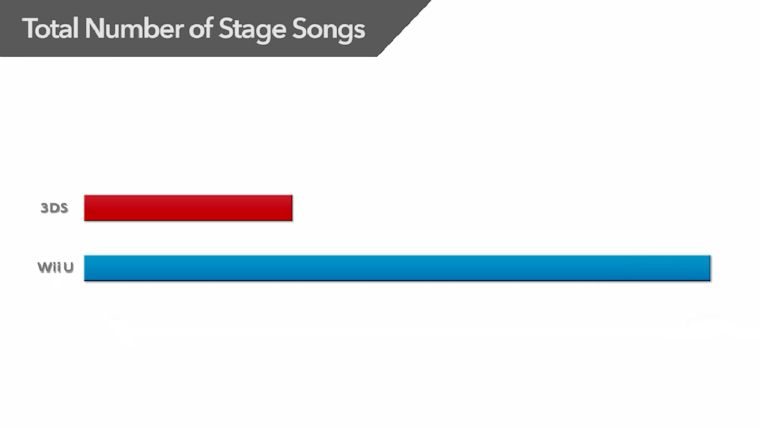 One of the best additions to Brawl was the ability to adjust the songs played within each stage, offering a number of songs across many different franchises. The 3DS continued this tradition, but the Wii U version is said to have way more songs to choose from than even the 3DS version. For those that love the music and buy both the 3DS and Wii U versions, you can also get a free soundtrack with two CDs worth of songs from the two games. 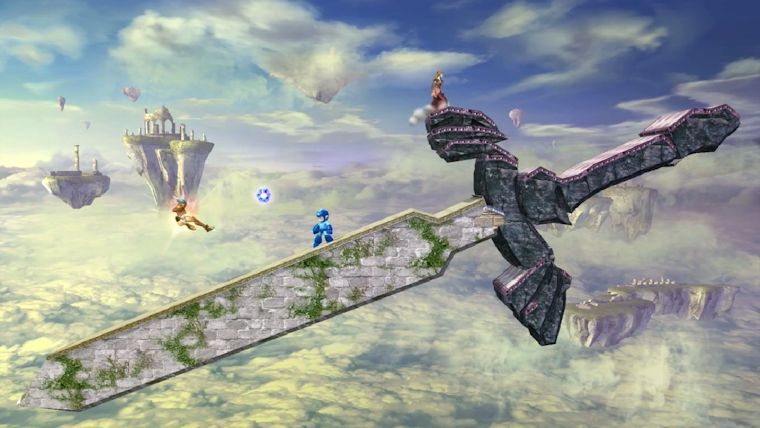 When Brawl released years ago, one of the most intriguing but underdeveloped features included was the ability to build your own stages. However, it appears that this game will feature much more customization, including the ability to design stages directly on the Wii U GamePad with the use of the stylus. This allows for much more precise building, with the possibilities being near endless. Just like before, you have the ability to share your stages online, which is going to be a lot of fun this time around. 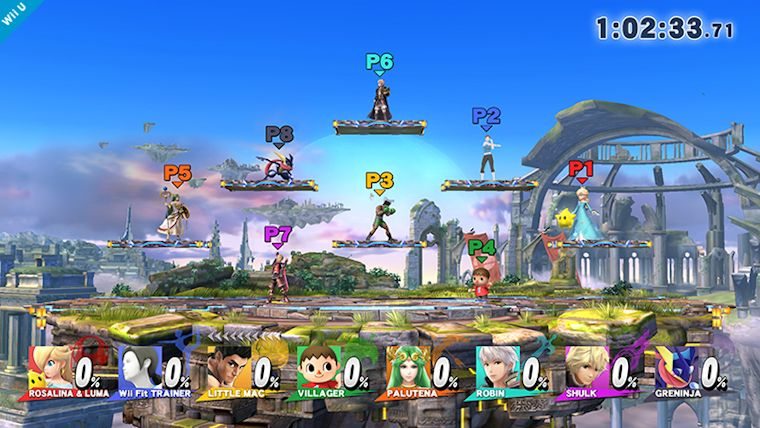 Due to limitations of the consoles of the past, the series has remained capped at up to four players at one time. However, the Wii U version is pushing it to the next level with the inclusion of up to 8-Player Smash Battles. Not only that, the game has specially designed stages built for up to that many players, such as Big Battlefield. Disappointingly you cannot have more than four online at a time, but that is likely for the best to avoid lag. Regardless, this is a major addition that gamers have been waiting for and should put anyone questioning a purchase over the time.