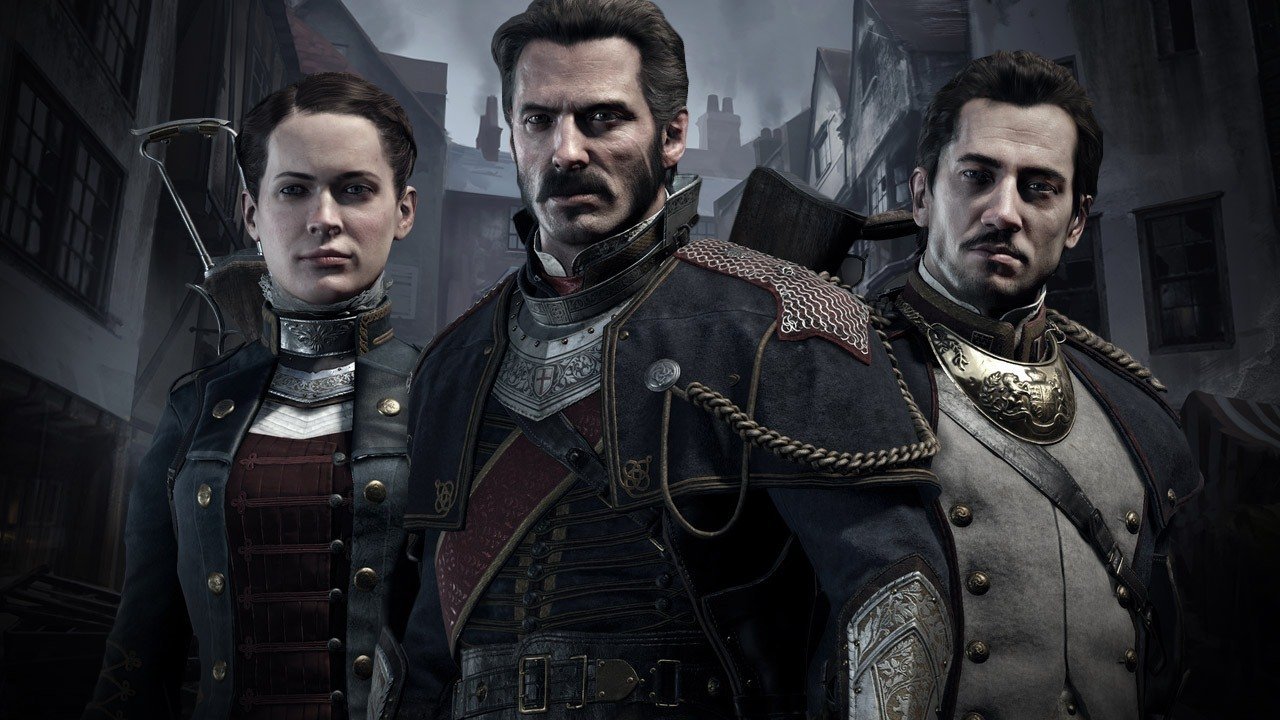 Knights are a very formidable force in history and it is only right that they have become symbols within gaming as well. Fans can name one or two famous knights in gaming off the top of their head, but we decided to put together a list of our top five in honor of The Order: 1886, which has the player take on the role of a knight. The list is in no particular order. 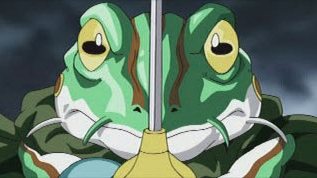 Frog, also known by his human name of Glenn, was turned into his current form by a dark mage. Although not actually a ‘knight’ he is a squire or knight’s apprentice, so we kind of let this one slide because he is pretty awesome in Chrono Trigger. Additionally, in one of the endings he regains his human form and is thereafter knighted. So, Frog is a knight assuming you get the ‘good’ ending. 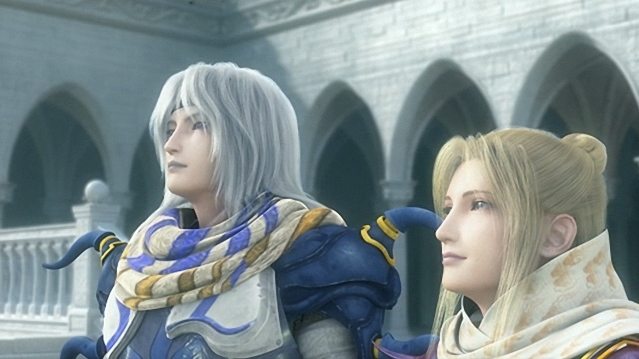 Cecil starts his story as a dark knight and by the end becomes a paladin. He is one of the few characters in Final Fantasy to change his job during the course of the game. During his journey from working with a disingenuous baron, to his experience after, all change Cecil and inevitably lead to him becoming a Paladin. So his story is one that many fans can root for, even his love for Rosa is forbidden when he was a dark knight. Sometimes, it’s hard being a knight. 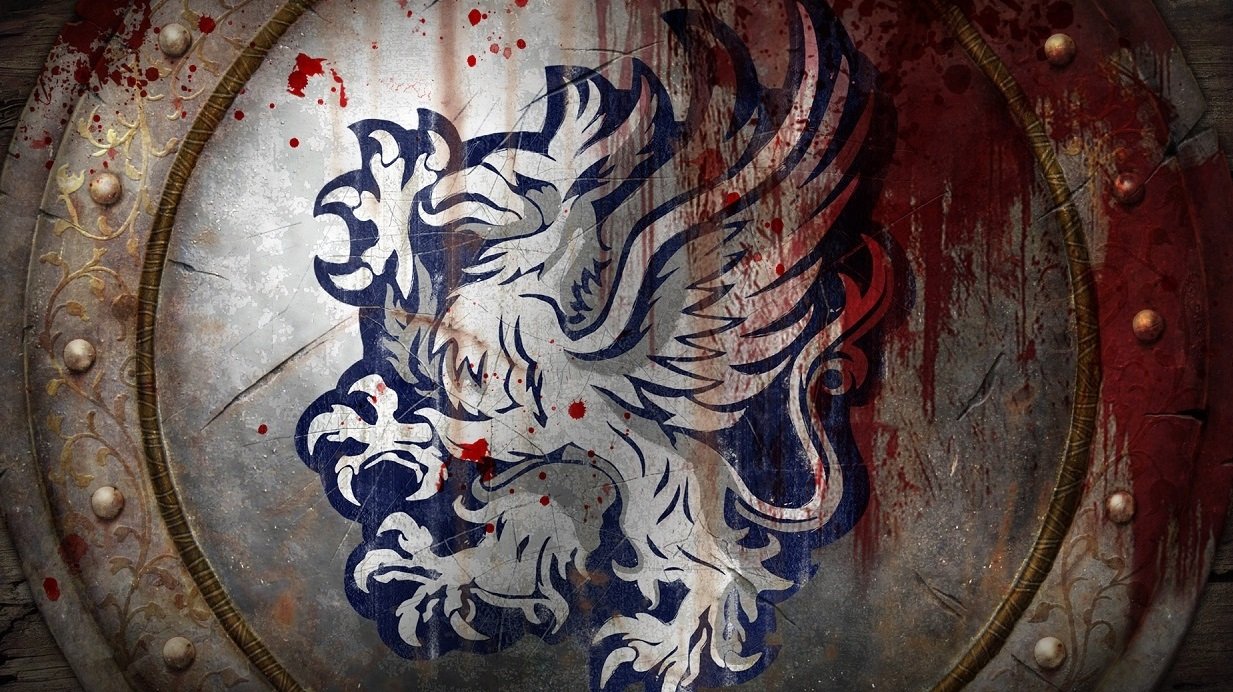 An order of warriors who hold no discrimination against racial, social, national or criminal background. These knights have played an important part in defending the realm from the blight on several occasions. These are a powerful group that are always crucial in the Bioware Dragon Age series. 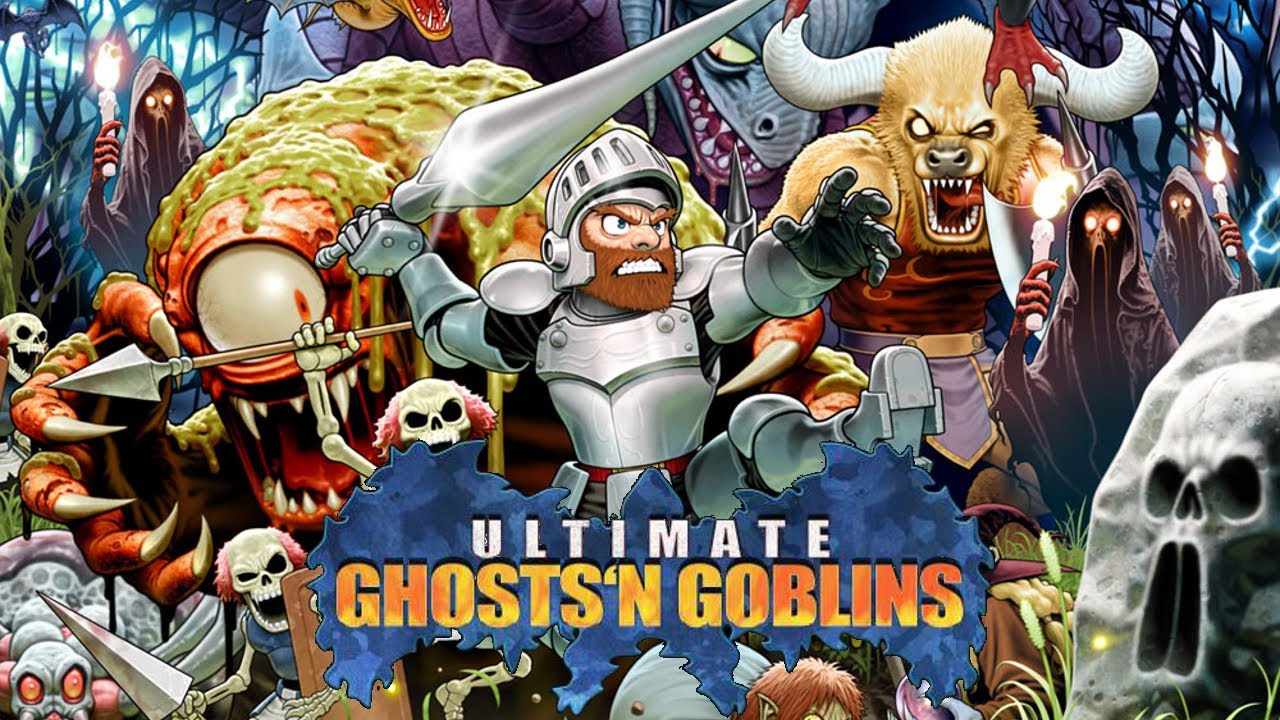 There is no way we could leave Arthur off this list. Of course named after King Arthur, this one is a short, yet brave knight who frequented the Ghost & Goblins franchise. He was brave enough to enter the depths of Hell to save his beloved princess and run around in his undergarments if push came to shove. For that Arthur, we salute you. 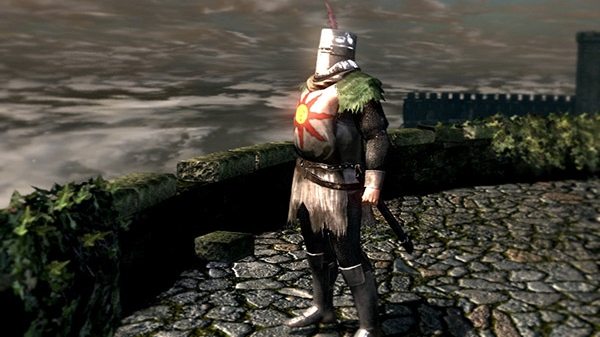 Praise the Sun. Solaire is a knight who likes to take in the scenery and chat with the player. He is an NPC that fans have grown to love and discover that he has a story of his own. Tasked with finding his own ‘sun’ to free him of the undead imprisonment, the player can choose to fight alongside him. Of course, he is most known for praising the sun.

In The Order, players will find themselves in an alternate history where they must help King Arthur and the Knights of The Roundtable do battle with half breed combinations of animal and man. The Order: 1886 is set to release on February 20th exclusively on PlayStation 4.